Obscure from my childhood

Some obscure items from the 80's and early 90's, not the typical TMNT, GIJoe, He-Man stuff
By SgtShamrock
On
Hello all! This is my first article here on Retro Junk and I have to say this site is great! And for my first article I wanted to cover some of the more obscure things I remember from my childhood in the 80's and early 90's. I was very into GI Joe, He-Man, TMNT, etc and there are some awesome articles on this site already covering them. So without further ado here it goes...

The first thing I will talk about here is RC(radio controlled) cars, specifically from the company Tamiya. I don't know if any of you remember these classics or not but they were a big part of my childhood. Tamiya was the indudstry leader in the 80's with their line of RC cars. The cool thing about them is they were sold as "kits," you had to build these cars yourself. Nowadays all the cars sold come as "RTR's," or "Ready To Run." For me this takes away the fun and sense of accomplishment of building your own car or truck. I got into this hobby because a friend of mine had a Grasshopper.

This car came out in 1984 and was the most popular buggy from the company. My friend was nice enough to let me drive his car as they were damn near indestructable. I remember wanting a RC car bad after this. I worked an entire summer for my grandma doing odd jobs to save enough money to finally buy myself my very own truck. What I bought was the Blackfoot.

I remember taking this huge box home and taking like 4 hours to put this truck together. It was the first big project I undertook as a child and to me it was like having a "real" truck. If it broke down I pulled out my tools and fixed it. One of the best things for my friends and I who owned RC cars was the ability to cutomize these things with whatever we wanted to do with them, If we wanted to go faster we bought better motors, if we wanted to run through the swamp we got big balloon tires, and so on. You could even buy different bodies and paint them yourself.

Man, I loved to bash this truck around. It seemed like there was no obstacle this truck couldn't handle, from home made ramps to the woods and swamps in my backyard to crushing whatever toys I put in front of it. I had many fun hours driving this thing around. It was thanks to this truck that piqued my interest I have for 4x4's now. Now that I'm older you can see from the pic below my interest hasn't diminished but grew to a larger scale (although I still play with my RC cars from time to time). 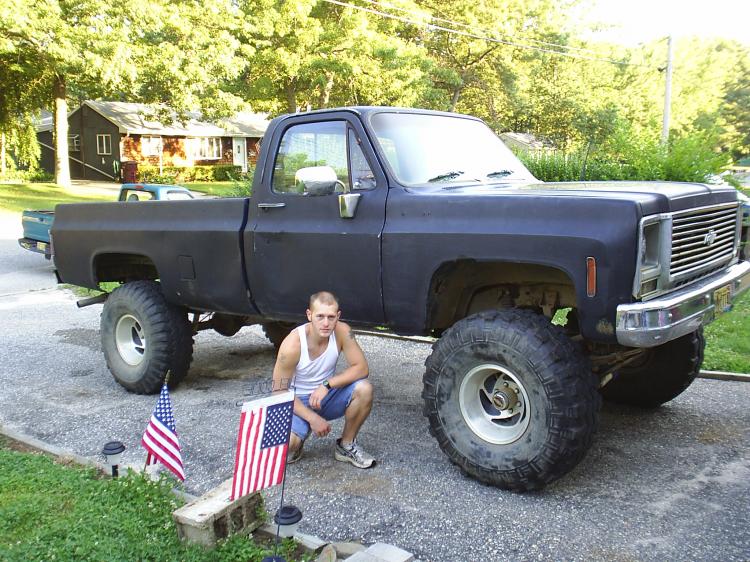 The next thing I would like to talk about is Freezy Freakies. I don't know if anyone here remembers them at all, and I wouldnt have if it wasn't for my wife bringing them up while we were browsing this site together. As soon as she mentioned them I had a wave of memories hit me about these gloves.

I remember having the robot gloves and my little brother had ones with space ships on them. I live in Jersey and in the 80's we had some of the best winters I can remember. We had weeks of snow and it was a common thing, unlike today where we only get a week or two of snow which is measley to say the least. Freezy Freakies were made by a ski glove company called Swany America. They went out of style just as quickly as the fad exploded. Nowadays we can still see this technology being used as the new gimmick from Coor's. (Like I need a color changing label to tell me my beers cold, ha!)

On to the next thing I'd like to talk about, Hypercolor. This was one of the coolest fads of the late 80's and early 90's! I remember everyone wanted to rock hypercolor at one time.

Unfortunately for my brother and I, our parents couldn't afford them as the shirts were about twenty dollars each and in the 80's that was a lot for a shirt. I do remember saving my own money for one though and I coveted that shirt like nobody's business! That was till it got ruined in the wash and wouldn't change color any more.

The next thing on my list is the venerable Huffy Sigma bmx bike! I know almost everyone will remember this one if you grew up in the 80's and early 90's.

I remember a few kids in my neighborhood had one of these and I actually scored one from a friend of mine's older brother. I think the coolest thing about these bikes back then was the wheel disks. I don't really have too much to say about these but I did have a blast on mine. These bikes came out in 1987, and were featured in the 1987 movie "Mannequin." 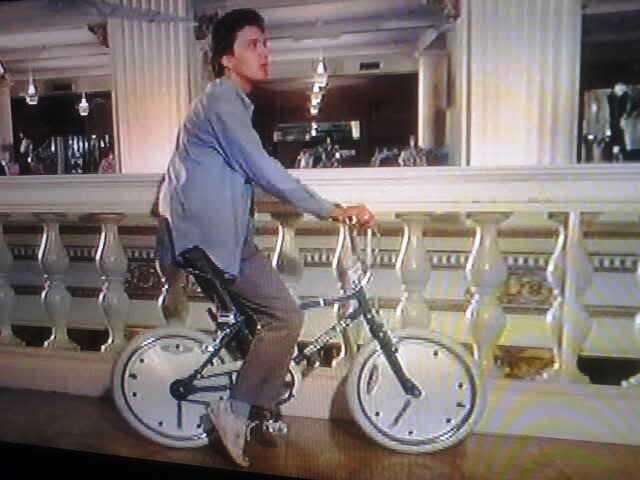 The last thing I will talk about is Powell Peralta skateboards. Back in the 80's when skating had really just caught on I had a brief go at it. The industry leader back then was Powell Peralta. They were iconic in the skating industry.

This was the company that first introduced Tony Hawk to the world.

I remember back in the day when you were one of two kinds of skaters, you were either "vert," who skated mostly ramps like half pipes and quarter pipes, or you were "street," who mostly did those crazy kickflips and stuff that made you look like you were doing a crazy dance with your board. This was a time when your boards reflected your style of skating, vert boards were thick and had a noticable nose and a high bent tail. The street boards look like the skateboards today, no noticeable front or back and straight along the sides. I had a friend who lived up the street from me who built a half pipe and I remember trying to skate this thing with not a lot of success.

Back in the day we had to build our own ramps and stuff whereas the kids today have skate parks and can buy prefabed ramps from the store.

In closing, I want to say thank you for spending the time to read my article. I hope this has brought up some happy and fun memories in you just as most of the articles on this site have done for me. Thanks again.
30
Login To Vote! 17
dalmatianlover
Bullwinkle's Restaurant
Here's an article about a restaurant that time forgot. 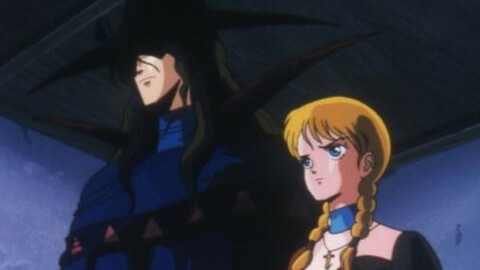 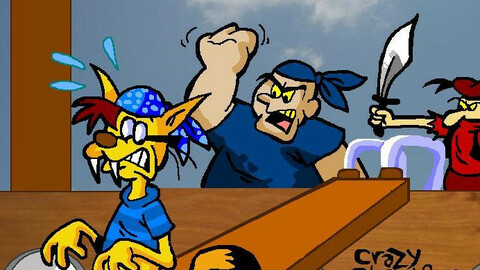 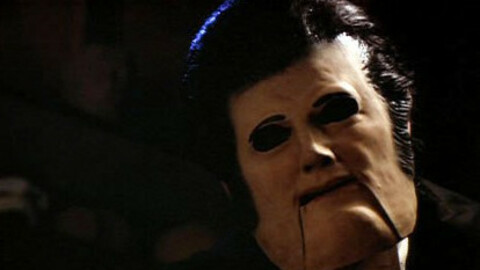 10
Jason43
Island of Misfit Toys.
A short list of long forgotten toys. Chances are many of you had at least one. Chances are you also don't remember owning it.
More Articles
An unhandled error has occurred. Reload Dismiss