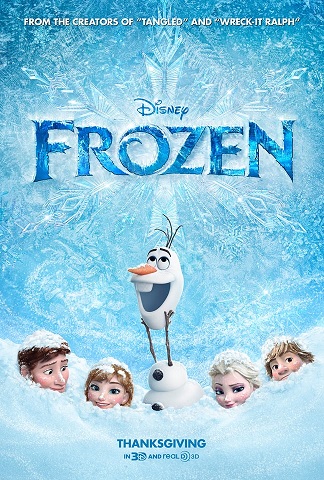 In this article, I'm going to take a break from TV, and do a movie review of what is sure to be a modern classic, and is sure to be a trip back in time for anyone who saw the Disney movies of the 1990's, and of course the animated musicals made when Walt Disney himself was still alive, the new Disney movie Frozen, based on Hans Christian Anderson's The Snow Queen. You may remember reading my first article where I came down on Disney Channel very hard for disgracing the Disney name; mainly because it only caters to the MTV crowd, and not entire families and Disney buffs like myself; I also got criticized for doing so (after all, it was my first article). However, I also mentioned earlier in the article that the theme parks and movies they churn out are still pretty good. Want an example? Well, look no further than Frozen. Now, I know what you're thinking... "What? Frozen? That's not even retro!!!" True, but there are a lot of things that I like about this particular film, two of which are listed below.

1. It reminds me of those Disney Renaissance movies that I fondly remember seeing growing up, especially four of my favorites; Beauty and the Beast, Aladdin, The Lion King, and the over-looked Mulan. It also reminds me of the animated movies Walt Disney himself produced, especially Snow White and the Seven Dwarfs.

2. You have the best of both worlds, the above mentioned 90's nostalgia from the Disney Renaissance and overall nostalgia from Disney animated classics in general, and the modern animation you get from the wizards at Pixar.
There was a time now lost today when animated musicals were very popular. That all seemed to change when Pixar (and eventually DreamWorks) came into the picture. During the mid-to-late 2000's the animated musical was a thing of the past, and the only things that were being made were pretty much dreck. All they did was pop-culture references, fart jokes, and toilet humor (this included Disney with their 2005 CG animated disaster, Chicken Little. Then in 2009 came the release of Disney's hand-drawn The Princess and the Frog. Although it failed to meet commercial expectations, it was still very successful at the box office, and marked the return of the animated musical (and almost re-introduced hand-drawn animation to theaters). Then came the release of Disney's 2010 CG film, Tangled - based on the popular Rapunzel fairy-tale. It was an instant success, grossing over $500 million at the box office. Now comes the CG animated Frozen, and I gotta tell you, it was the best Disney movie I've seen since The Lion King. 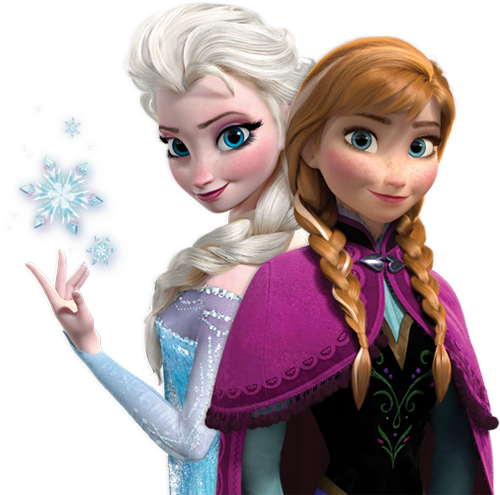 The film focuses on two royal sisters, Elsa and Anna, who have been struggling with their relationship since the latter is trying to hide her powers from her younger sister. All Elsa wants to do is protect Anna because of (spoiler alert) an accident she caused with her magic when they were both little. She tries to control her powers but then (spoiler alert) the two sisters' parents die in a horrible shipwreck, causing Elsa to lose control, and ruining her own coronation where she becomes Queen of Arendelle. Needless to say that this tragic backstory left me shedding a tear or two behind my 3D glasses. Speaking of which, did I tell you how incredible the 3D and the animation really are? The 3D looked incredibly realistic, and I felt as if I was actually in the movie. The animation? Well, what can I say about the animation? It was awesome as well. It reminded me of the modern CG wizardry of Pixar (which Disney owns), so you pretty much have the best of both worlds; the classic storytelling Disney is known for, and some groundbreaking CG work from some of America's best CG animators. However, the biggest tearjerkers for me were the musical numbers, most notably the song "Let it Go". Two reasons why the musical numbers were the biggest tearjerkers for me is the fact that you never see animated musicals these days, and I always get a sense of Disney nostalgia whenever I hear these musical numbers. Songwriters Robert Lopez and Kristen Anderson Lopez both did a fantastic job with the score, and that's no surprise since they both are Broadway veterans, plus they also wrote the songs for the overlooked 2011 Winnie the Pooh reboot. 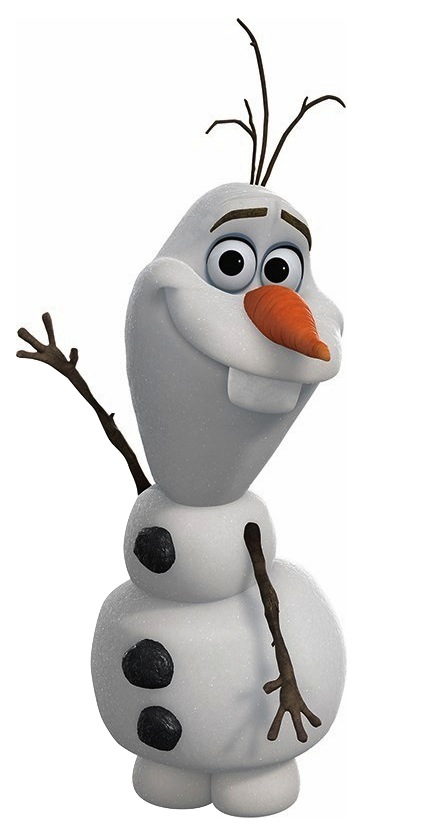 The characters were great as well, especially Kristen Bell and Idina Menzel playing Anna and Elsa respectively, they both did a great job playing their respective parts. Kristoff , played by Jonathan Groff of Glee fame, is an awesome character too, and he's the one I can relate with pretty well. The biggest shocker of all was Prince Hans. At first I thought he was one of the Prince Charming of the film, but in reality he's (spoiler alert) a two-faced jerk who's real mission is to kill the queen, make Anna his servant, and take over Arendelle for himself. Perhaps my favorite character in the entire film is the snowman used for comic relief; Olaf (pictured above), played by Josh Gad. He reminded me of the comic relief characters used in the Renaissance films, like Gilbert Gottfried's memorable Iago character from Aladdin. 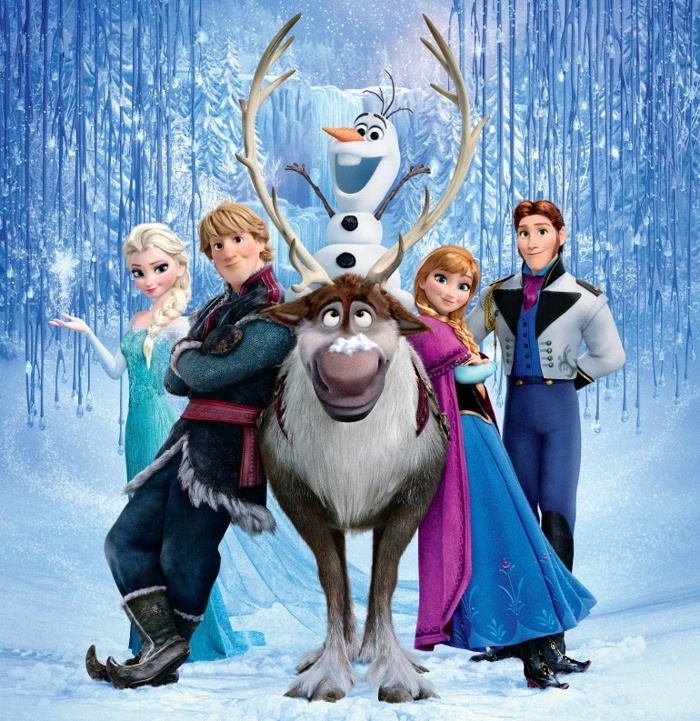 Overall, this film is a must see, because not only is Disney back doing what they do best (animated musicals) and sure to win a lot of new fans, as well as please those who are very nostalgic about those times when the animated movies that were popular back then were musicals, but it has a very important message about the power of family, and about two sisters who find out what love really is about. As families have disintegrated in America, as our culture has become hyper-sexualized by the likes of MTV, Nickelodeon, and Disney Channel, as children are losing their innocence even at very young ages, I think it's a welcome relief to many moviegoers to see a film that does not offend their core values. Wake up Hollywood!! There's a huge audience out there that's tired of the garbage you pass as entertainment today. Sex might sell, but real love, love of family (yes, that includes siblings as well), that sells too. Disney well knows that, and this movie proves it. It's a movie that I totally recommend.
1
Login To Vote!
More Articles From MattNor91 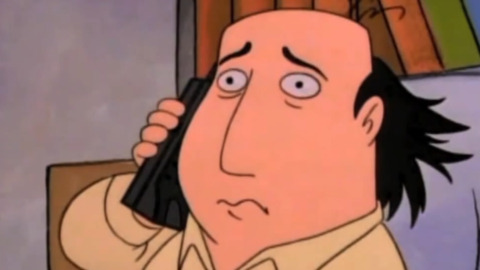 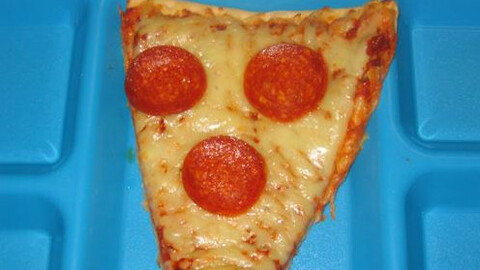 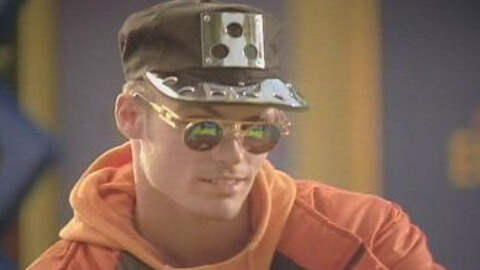 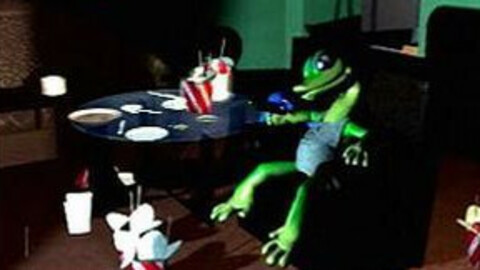 3
timbox129reloaded
Gary and Eric's Wacky Prehistoric World
The late Gary Owens and the still-living Eric Boardman are not talking about dinosaurs this time, but rather prehistoric mammals!.
More Articles
An unhandled error has occurred. Reload Dismiss