Labyrinth movie review
By Nails105
On 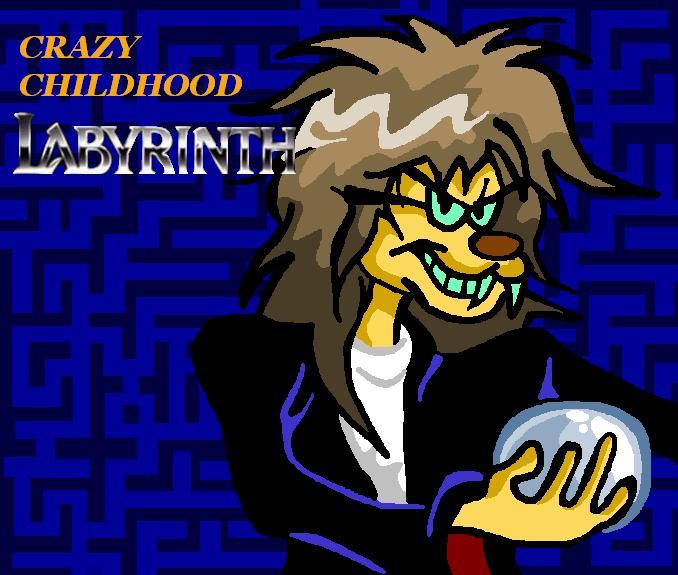 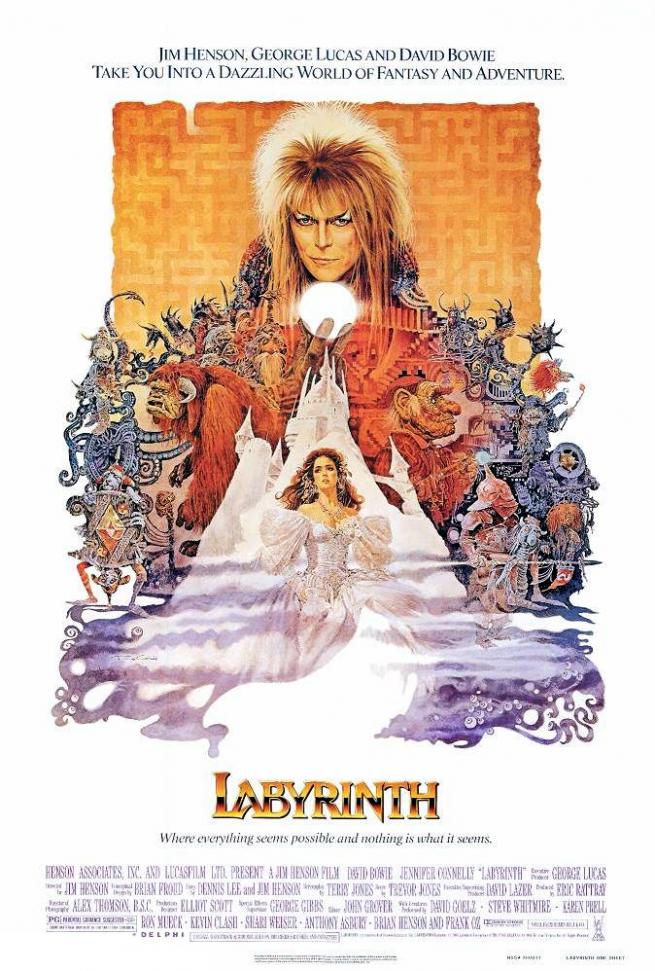 Boy, whoever did this poster must've had a LOT of free time....


Ah yes, Labyrinth. Anyone who's on this site must at least LOVE this film. What's not to love about this one? It has:

- A shitload of Muppets


Yes, this is the cult film to remember for the ages. But remember, if this is supposed to be a cult film, that means that it obviously didn't get a lot of reputation in it's day. How is it that these always get the boot in it's day and then it's worshipped years later?


Well, let me ask this? How come Fred Flintstone and Barney Rubble star in a smoking commercial and get away with it? 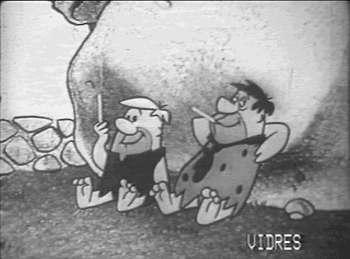 Because that's just the way it is....


An adolescent girl named Sarah (Connelly) is left to baby-sit her baby brother Toby (Froud). After she teasingly wishes the goblins would take him away, she gets her wish (you asked for it, b***h.).

She is then visited by Jareth (Bowie), the ruler of the goblins. He sets a challenge for her: If she can get through an endless labyrinth to Jareth's castle in less than 13 hours, she gets Toby back. On the way, she meets a cast of strange characters, including a goblin named Hobble (oh, soory, Hoggle), a yeti named Ludo, and a fox named Didymus. 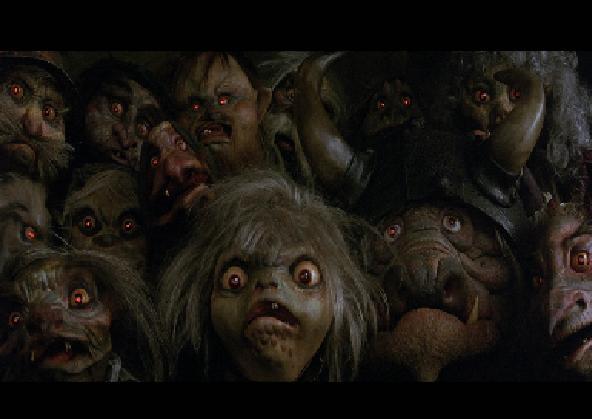 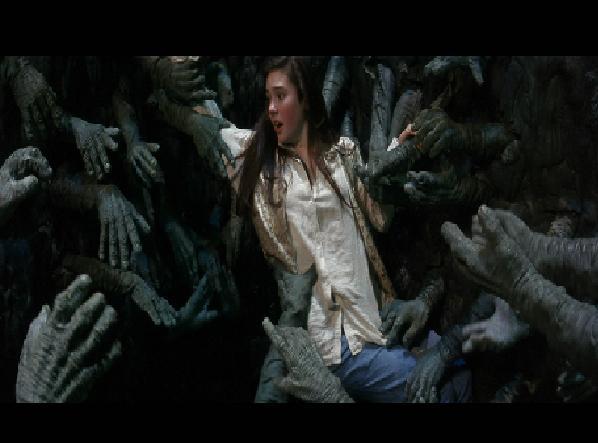 Looks like she'll be needing a HAND there! Get it? Huh? HUH? Uggghh...Anyways, moving on....


WHAT'S BAD ABOUT IT?
First of all, I didn't care for how Hozzle (Oops, Hoggle) kept running away from scenario after scenario. I wish he just stuck with our heroine and stayed there instead of running like a pussy. 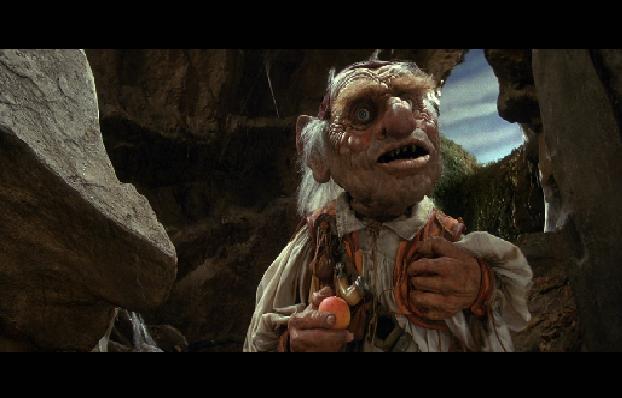 "For the love of frickin' God, and all thatis holy, MY NAME IS FRICKIN' 'HOGGLE'!"

I also didn't care for that scene when Sarah encountered with those red goblins who kept losing their heads.... 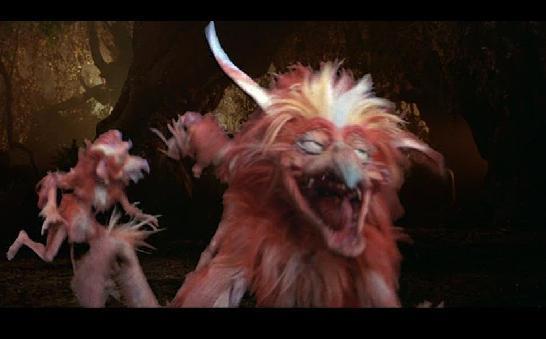 Yeah, those are the ones. The song was good, the puppets were cool, but I felt that the scene didn't move the story forward and was practically pointless, if entertaining.

I also found two scenes a tad long. There was the big showdown between our heroes and the goblins, just before the confrontation between Sarah and Jareth. And then there was the "As The World Falls Down" sequence, where Sarah bit an apple, which had a powerful spell in it that sent her into a dream filled with masked people.

Must be the Phantom Of The Opera's family reunion.

Pretty much everything else.


The production design looks absolutely marvelous. Jim Henson really knows how to give us nightmarish bogs and intimidating lairs in the most intrguing way possible. I especially liked the part where Sarah and Hossles (whoops, I meant Hoggle) tried to run away from a menacing machine called "The Cleaner" or something. 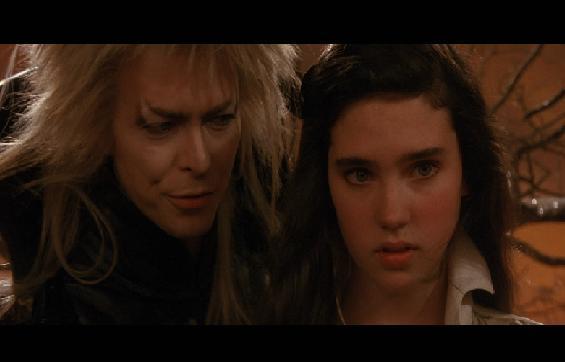 The puppetry really doesn't need to be explained, since Henson's Muppets are always top-notch and I'm such a fan of Muppets, and they're always good in whatever they're in.

Bowies's songs are pretty cool, too, but since when has Bowie ever let you down? 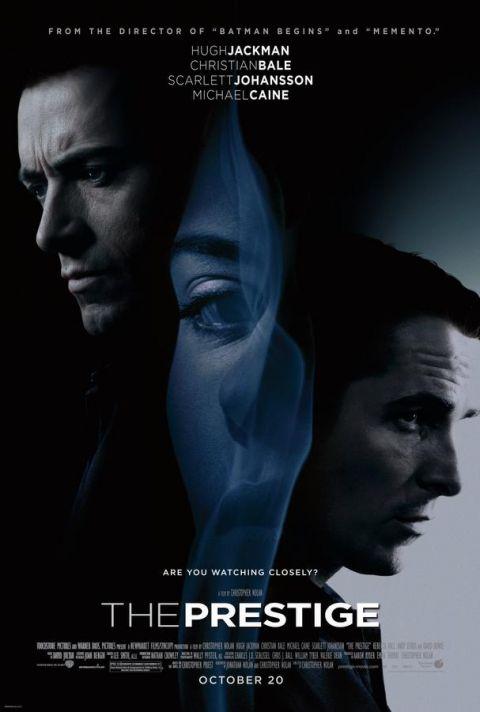 It's no Legend, but it's really entertaining. In fact, I think it was a bit better than the last time I've seen it, which was about two years ago. If you're a fantasy/Bowie/Muppet fan, this one is for you! Labyrinth, you're free to go.

5
crystalmethodcaf
Terrifying Moments from "Kid's" Movies (Part 3)
Blanket = Protection From Creepiness? Sure!
-1
electron1661
My Childhood Fears
All the things from when I was younger that caused me to lose a lot of sleep at night