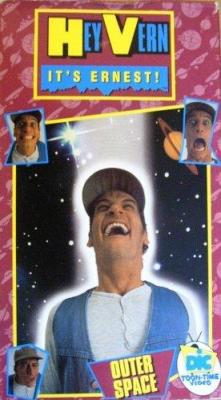 I remember watching this show every Saturnday morning on CBS. It was really up there with Pee-Wee's Playhouse. Since the movies with Ernest P. Worrell are on DVD, I think that this tv series deserves to have it's privlage to be on DVD. 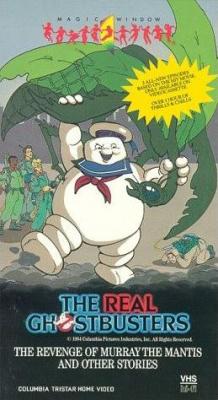 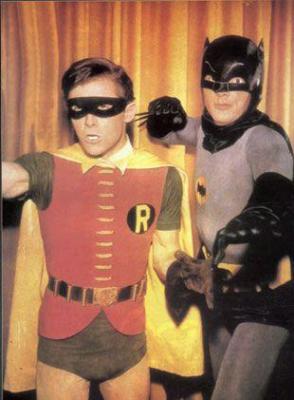 3. Batman.
It's long overdue for this tv series of Batman starring Adam West as Batman/Bruce Wayne and Burt Ward as Robin/Dick Grayson to be released onto DVD. The closest thing to this that is on DVD is Batman: The Movie. I really think it's time for 20th Century Fox to release this classic tv series onto DVD. 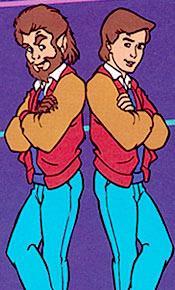 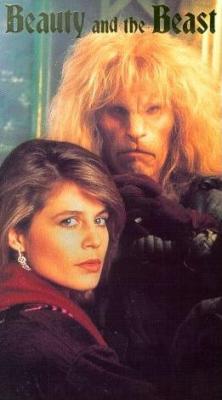 5. Beauty and the Beast.

This version of Beauty and the Beast with Ron Perlman and Linda Hamilton was based in 1980s New York City. Catherine (Hamilton) is a New York City assistant district attorney. Vincent (Perlman) is a mythic, noble man-beast who lives in the abbandoned subway systems under New York City. The two fall in love with each other. I really think that this show that use to air on CBS should be released onto DVD.

Well, there you have it. These are the five retro television shows I would like to own on DVD. I hope that each and every one of them will be releaesd onto DVD sometime soon.
4
Login To Vote!
More Articles From TV1985