My 5 picks as the best Video Games that are remakes of previous titles.
By Pokejedservo
On
The "Remake" of a Video game from a previous console generation has had some good titles such as Double Dragon for the GBA, the Game and Watch series and of course Super Mario All-Stars and more. Here are my top 5 choices of best remakes ever when it comes to Video Games in no particular order... 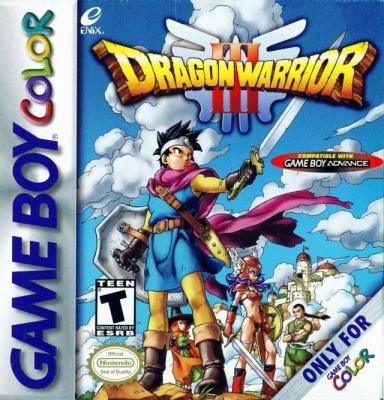 Ah yes before this came in, Dragon Warrior 4 was my favorite in the series. Sure Dragon Warrior 4 (or should I say Quest 4) is still a very good game. But not only is this a strong improvement over the above average original for the NES in just about every way its a genuinely well made RPG. Its not only one of the best RPG games on a Handheld system its one of my favorite RPG games ever. 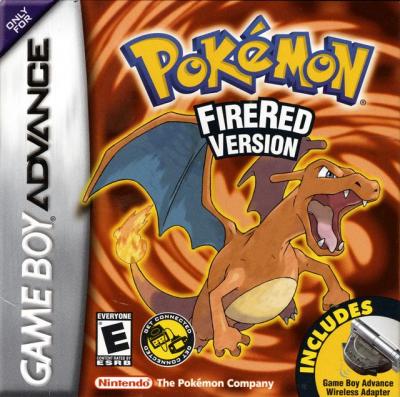 Whether you played all the GB Pokemon games that came after the original Red and Blue, or haven't been able to play all that many GB Pokemon games after Red/Blue. (I'll admit that I apply on the latter, I have reasons why but thats for another article.) But still while this keeps the classic feel of 1998 title in this adds some of the aspects of the more current Pokemon games. While not as strong of an improvement of a previous game as the aforementioned title above. Pokemon Fire Red is an interesting and more impressively polished update of Pokemon Red. 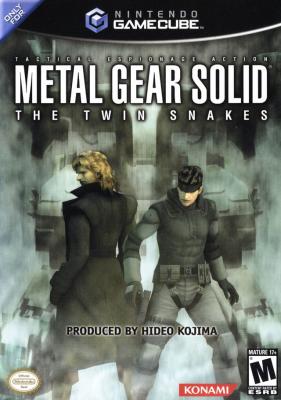 MGS TTS was a rather well done remake that improves upon the original in just about every way. (Heck even the voice acting is better in Twin Snakes, I mean the overly thick accents got a bit toned down and Rob Paulsen was easily the better VA for the Ninja IMO.) But alas even though its more of a "remake" it still suffered the same fate as the MGS reversions namely MGS 2 Substance (both X-Box and PS2) and MGS 3 Subsistence by never being able to sell as well as their original versions. Sad shame really... 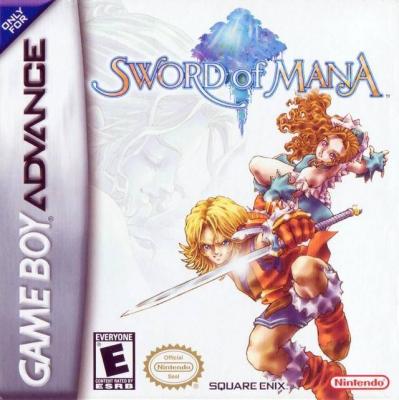 Final Fantasy Adventure was never one of the best FF games about but it was a very interesting change of pace in the series namely being an Action RPG instead of a Turn-based one. But it was a rather well made Action RPG nevertheless. Granted things have considerably changed over the years and its not hard to tell that this more than just a port with spiffy GBA graphics. But whether if your a fan of the Legend of Mana series or a more casual player with fond memories of playing Final Fantasy Adventure this can leave both sides well entertained. 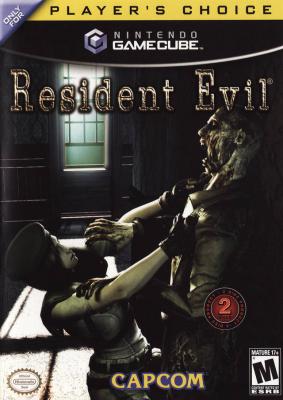 It may not be the best game in the series (like Resident Evil 4) but it is a pretty strong improvement over the original in plenty of ways. Granted the gameplay in this title is indeed something to get used to. But it gets a stylish new look and does an overall better job in setting the mood and sense of horror in. (Not too mention that the Voice Acting and script is substantially better. I mean this version is better in using a low profile VA cast than the original.) Resident Evil Deadly Silence for the Nintendo DS was a fairly interesting take on the original Resident Evil but to me this Gamecube title is still the best version of the Original Resident Evil.


Well there you have it folks, here are my Top 5 picks for best remakes of older games out there. While straight-forward ports of older games can be by all means very good a good remake can be a very interesting take on a classic older title. And games like this are why I look forward to playing more remakes of classic older games in the future.
7
Login To Vote!
More Articles From Pokejedservo 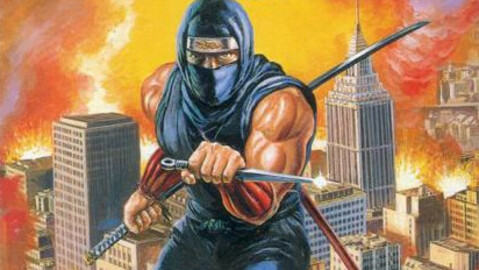 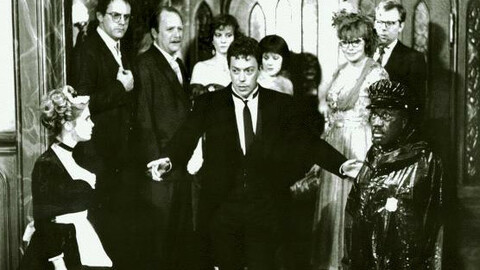 -28
dalmatianlover
N64's Failures
Some of the worst games in the N64 library.

-7
MrCleveland
My 8 Best/Worst Articles So Far
Since this is my Silver Post...I decided to scrounge-up my previous articles.
More Articles
An unhandled error has occurred. Reload Dismiss