From Saban, the studio that brought you Power Rangers... VR Troopers was a Power Rangers similar TV show that used virtual reality as it's gimmick. It was hindered by the fact that virtual reality went out of style as soon as the series aired. The main characters are Ryan Steele, Kaitlin Starr, and J.B. Reese. They hang out at Tao Dojo most of their time and their Zordon-like guy is Professor Horatio Hart. Grimlord is the "bad guy" who wants to rule all realty with his virtual army of robot mutants at his command. Ryan tries to find clues as to what happened to his father whose been missing for 10 years throughout the episodes. It was very similar to Power Rangers only they had a dog. 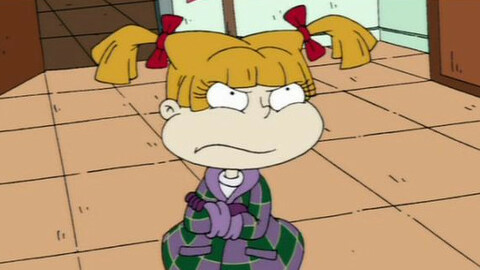 8
1983bowtiebeater
Cadillacs and Dinosaurs
Down but not out,of my memory 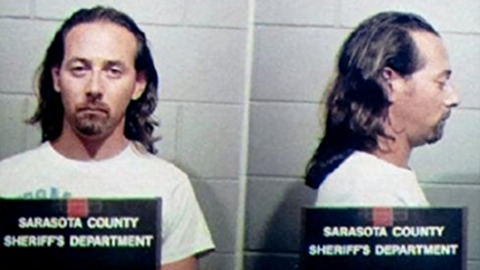 20
thetwilightgamer
Do You Remember When? III
The final article in the nostalgic trilogy...

7
retrofan01
My Favorite Happy Meal Toys from 1990 to 1998
Find Out What Happens...When Happy Meals Stop Being for XYers...And Start Getting Yer Geared
Related Commercials