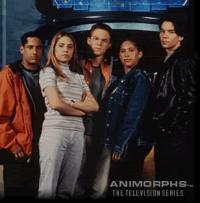 Animorphs was originally based on the book series created by K.A. Applegate. Most of the episodes that have appeared are based on one of the books, but some are totally created by one of the Television crew. In this battle against parasitic aliens, called Yeerks, five children, Jake played by Shawn Ashmore, Rachel played by Brooke Nevin, Marco played by Boris Cabrera, Cassie played by Nadia Nascimento, and Tobias who is played by Christopher Ralph; was given the power to morph into any creature by an Andalite named Elfangor-Sirinial-Shamtul (Diego Matamoros) to fight Visser Three (Eugene Lipinski) and his fellow Yeerks. An Andalite who is named Aximili-Esgarrouth-Isthill (Paulo Costanzo), the brother of Elfangor joins the battle along the Animorphs. Nickelodeon found this show to be too creepy for kids and cancelled it. Actually, lets not give them that much credit. Nickelodeon couldn't handle the complaints from millions of hardcore followers of the book series. Animorphs fans turned out to be far more vicious than a crowd of Red Sox fans after telling them their team sucks, so Nickelodeon cancled the show in lieu of the thousands of casulties that could have ensued from the riots. There is nothing wrong with this show. It shows bravery and skills, and if kids are too scared to watch it, why don't they just flicker the channel to Cartoon Network? Kids do enjoy this. Nickelodeon is just not the type of TV show to realize.

Intro from the fourth VHS release.

48
Quote O' Matic
Ashley: "that is one hell of a nasty spider"
Added By: superporygon
Camel Spiders
Related Articles 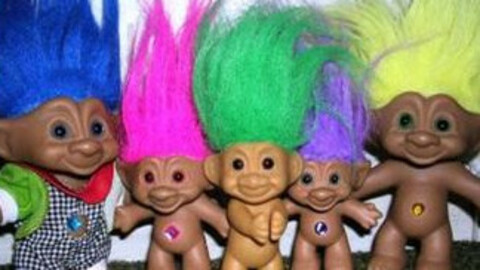 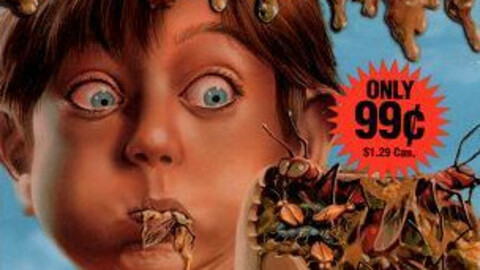 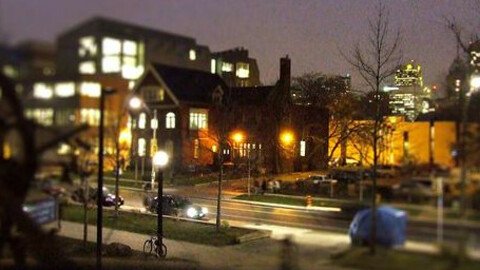 18
The_Phantom
Memories of Summer and Grandma
A day out with my grandmother when I was ten.
More Articles
Related Commercials