List of Classic Cartoons that should be made into movies (and a few that shouldnt)
By System
On
Hey Everyone,

With Hollywood desperate for ideas, and completely willing to capitalize on nostalgia, I thought it might be a good idea to make a list of cartoons that would make for interesting, and in some cases, very relevant movies for our time. I'm eager to hear your response. 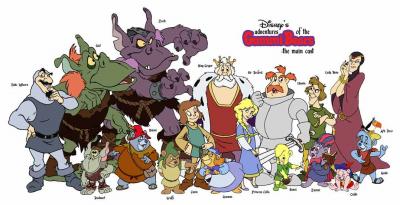 I know, I know. You were thinking Carebears? Uh-uh. If I'm going to the movies I don't want to see a bunch of hippy ursines with flowers and hearts on their belly's "hugging it out". I want to see some hardcore substance abusing Bears who bounce their enemies to death. That's a movie. 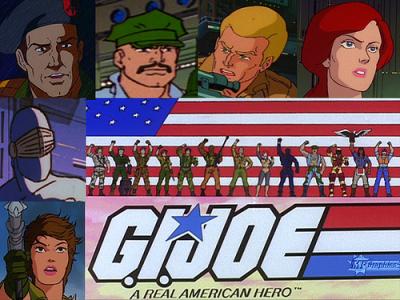 Actually, it's pretty unlikely this isn't being made into a movie, but just in case "GOOOO, JOE!" With the war on and everything, this might not be the greatest time for a gung ho-blow up the bad guy-America Rocks-movie but then again, if it were done as a sort of Jarhead meets James Bond, I could see it being a blockbuster. 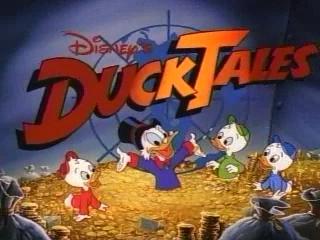 Of course in CG, not live action. Can you imagine a bunch of ducks dressed in clothes with their mouths moving like the movie "Babe"? Not a pretty sight. Anyway, I just don't think there are enough animorphic ducks around anymore and Disney has yet to successfully transfer a known 2D icon (like Mickey Mouse) to the 3D format. I believe a Duckberg movie could be brilliant if done right.

The one problem might be is that in today's pedophilophobic world a middle-aged Bazillionaire swimming around half naked with his half naked nephews might be considered a bit too risque.

Ok, so this is the second bear cartoon I've added but it's a bit of a cheat because I see Teddy Ruxpin as the SCARIEST HORROR MONSTER KNOWN TO MANKIND. 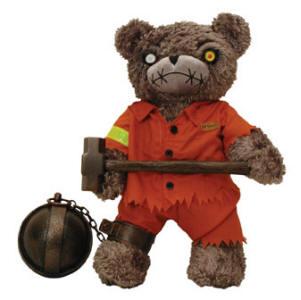 Take Chucky and give him fangs and teeth and a giant talking worm as his partner in crime. We're onto you, Teddy Rasputin.

6. "Captain Planet and the Planeteers" 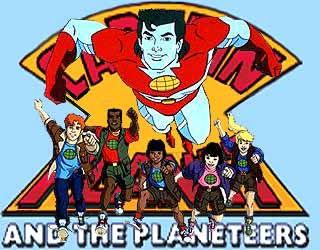 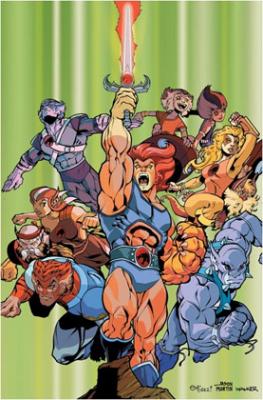 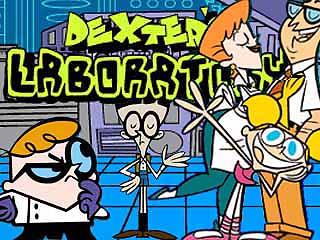 Simply put, this is still one of the greatest Cartoons ever made. 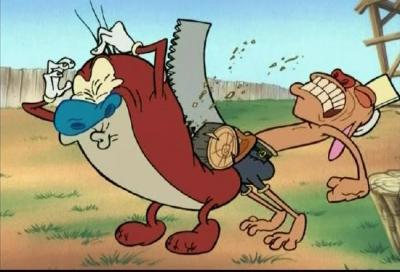 I think the picture actually speaks for itself.

2. "Captain N the Game Master" and/or "The Legend of Zelda" 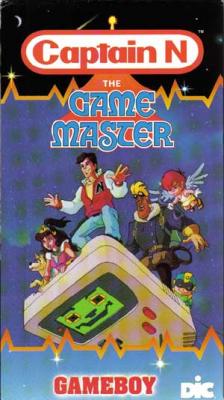 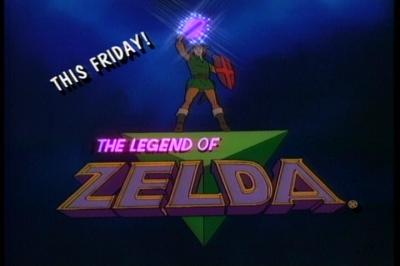 Everyone says they should make a Zelda movie but Captain N was awesome. It's unlikely they would make a Captain N game but if it were tied in with Smash Bros. or something like that, I can see it happening. As for Zelda, it's only a matter of time. 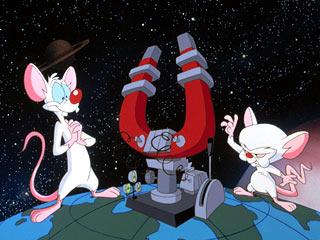 The most ingenius idea for a cartoon ever would make one helluva movie. It's been talked about a long time but really, Hollywood, MAKE THIS MOVIE!!!

Top 5 that should never be made into either a full-length/CGI/live action movie.

And wouldn't you know it, a lot of the ones I would have listed have already shamefully made it to the screen (I'm looking at you Fat Albert and Doug's First Movie) but of course there are others.

If they make this movie I'll shoot myself.

I can still hear him laughing... MAKE IT STOP!

WHAT IS THIS SHOW ABOUT? I don't get it? WHAT'S THE POINT? HE'S A CAT WHO LIVES IN A GARBAGE CAN!

Definitely not a high concept idea.

Because if i see a trailer for this I will go Godfather on every equine in a 10 mile radius.

Thanks everyone. Add your thoughts!
9
Login To Vote!
More Articles From System

29
Quote O' Matic
Gary: "I don't care who you were. All I'm interested in is who you are now. -Gary"
This House Possessed

7
timbox129reloaded
The Whoopass Beginnings of the Powerpuff Girls!
A look back at Whoopass Stew!, the birthplace of the original Powerpuff Girls, and so much more!
An unhandled error has occurred. Reload Dismiss