The original version that started it all. It featured nine stars seated in a tic tac toe board & two contestants (one Mr. X, the other Ms. Circle). Peter: "The object for the players is to get three stars in a row either across, up & down, or diagonally. It is up to them decide wheather the answers the stars are given are correct or they're just making them up, that's how they get the squares. Host Peter Marshall from 1966-1982, Host John Davidson from 1986-1989 and Host Tom Bergeron (& Whoopi Goldberg from 1998-2002) from 1998-2004. 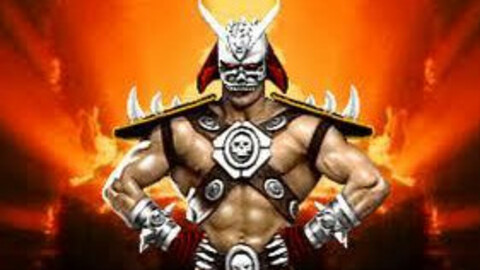 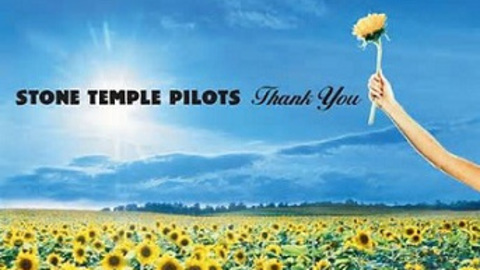 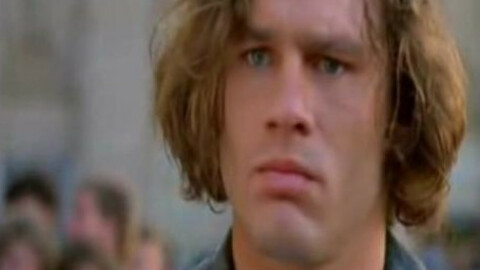 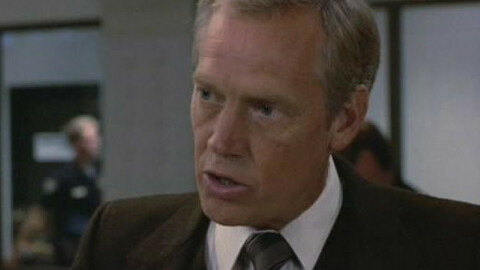 20
Caps_2-0
A Talk With Ronny Cox
A quick interview with the noted actor-songwriter...

8
933planetx
Nickelodeon History Pt.2
A brief timline of the rise and fall of Nickelodeon
More Articles
An unhandled error has occurred. Reload Dismiss