A Talk With Ronny Cox

A quick interview with the noted actor-songwriter...
By Caps_2-0
On
Ronny Cox is a very familiar face to many of our site's readers. 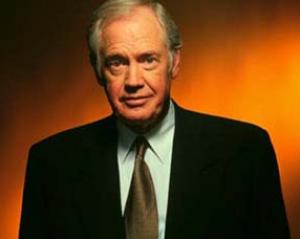 Retro movie fans will recognize him from his role as Lt. Bogomil in the first 2 "Beverly Hills Cop" movies, as well as his roles in the Paul Verhoeven classics "RoboCop" and "Total Recall".

Besides his acting work, he's an accomplished singer as well, performing his unique brand of acoustic music all over the world.

Through his agent Mike Gormley, I was able to set up a brief interview with him.

So, without any further ado, here's:

The RetroJunk Interview With Ronny Cox

Caps: What were your pop-cultural likes growing up (favorite movies, music, books)?

Ronny: My teenage years were during the Elvis...Jerry Lee Lewis... Little Richard... Buddy Holly era. Movies were "The Treasure of Sierra Madre"... A Wonderful Life... Wizard of Oz... Books were Huck Finn... East of Eden... The Grapes of wrath.

Ronny: I wasn't a very good student... grew up in household without books or magazines and very little intellectual stimulation.

Ronny: I pretty much knew from the time I was in Junior High School, I wanted to be an actor and play music. I was in my first play when I was in the 8th grade... was calling square dances when I was 10... how biz was calling!

Caps: "Deliverance" was one of the most disturbing movies of the 70s. What did you and your castmates do to keep things light on the set?

Ronny: Deliverance was my first film... it was like being at summer camp every day. Sure the drama was heavy... but no heavier than Shakespeare, and we were out in the woods on the river everyday... and getting paid rather handsomely at that. What's not to like about that?

Caps: You worked alongside David Carradine in the movies "Bound For Glory" and "Gray Lady Down". I've heard many stories about Carradine, not all of them flattering. What was he like to work with?

Ronny: David marched to a different drum... but he and I got along really great. I never had any problems with him. I think one of the main reasons we hit it off so well was that he really respected my music and was committed to working harder on his music. We were dealing with Woody Guthrie's music, after all.

Caps: "The Beast Within" was made at a very interesting time in United Artists' history, coming out shortly after MGM purchased the company. What was it like making for a movie for a studio in great turmoil?

Ronny: We were completely unaware of any turmoil at MGM... we were just making a movie. It didn't turn out as well as most of us had hoped... but it was a fun shoot none the less. 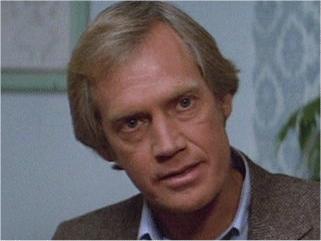 Caps: "Beverly Hills Cop" is one of my favorite movies. When it was filming, did you have any idea that it would become the success that it did?

Ronny: Oh, we all knew "Beverly Hills Cop" was going to be a huge movie. There was just feeling on the set that we were working on something very special.

Caps: Were there any scenes that didn't make it into the final cut of "Beverly Hills Cop"?

Ronny: No... pretty much everything we shot ended up in the film. 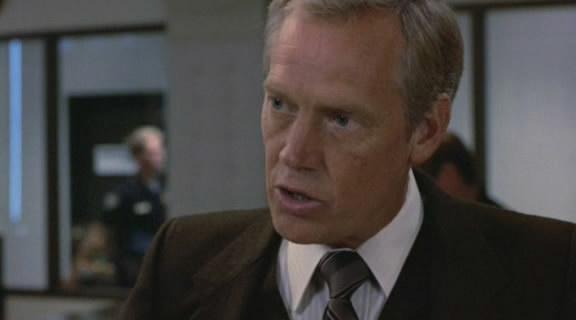 Caps: Don Simpson was a true Hollywood character. What were your memories of working alongside him?

Ronny: In Cop 1 and Cop 2 ... Simpson and Bruckheimer were powerful forces on the set.. which only worked to those of us making the film's benefit. If we wanted or needed something, they made damn sure we got it.

Caps: You worked on another noted police movie of the 80s, the infamous "RoboCop". Do you feel that the movie was trying to make a statement about society, or do you feel that it was just an exciting shoot-em-up?

Ronny: I loved working with Paul Verhoeven... he could be difficult because he was such a perfectionist and he didn't suffer fools gladly... but he's a very smart man and his films reflect that intelligence and the sense of social satire is unmistakable. 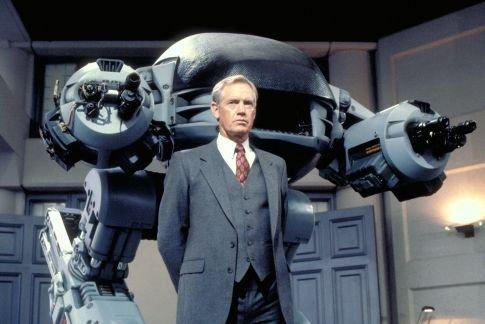 Caps: 3 years later, you worked with Paul Verhoeven again on "Total Recall". He's another interesting character himself. What was it like working with him?

Ronny: Total Recall... which at that time was the most expensive movie in Hollywood history was, i think, an incredibly exciting and well done movie. And in my capacity as Cohagen, the dictator of Mars, I'm pretty sure I taught Arnold everything he knows about governing! (That's a Joke!!!) 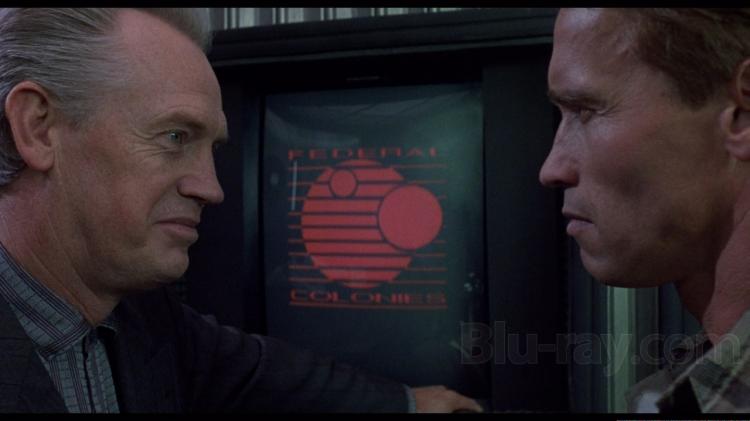 Caps: Speaking of colorful talents, how did you feel about working for Menahem Golan on the infamous 1990 movie "Captain America"?

Ronny: Captain America remains to this day the finest script I have ever read... how those guys messed that film up, I will never know. You know, it took that film almost a year to even go straight to video. That film could've been iconic!

Caps: Besides acting, you're also an accomplished country singer. What does music provide you with that acting doesn't?

Ronny: A slight correction here.... while I like all kinds of music, my least favorite is country. I am a singer-songwriter
and I am involved in acoustic oriented music. Folk Music. Very different from country. What music gives me that acting doesn't is... the sense of sharing. With acting there is always that barrier between you and the audience... music breaks down that barrier.

Caps: Who are your biggest influences musically?

Caps: Modern country artists, like Taylor Swift and Rascal Flatts for example, are criticized as being more pop-music oriented. Do you consider most current country artists to be true to the genre, or do you feel them to be pop music with a twang?

Ronny: I don't listen to current country music, so couldn't comment on that.

Caps: If you could work with any 5 artists, who would they be?

Caps: What was your most favorite singing gig? How about your least favorite?

Ronny: I have been honored to perform at the Kerrville Folk Festival... I don't talk about shows I didn't like. 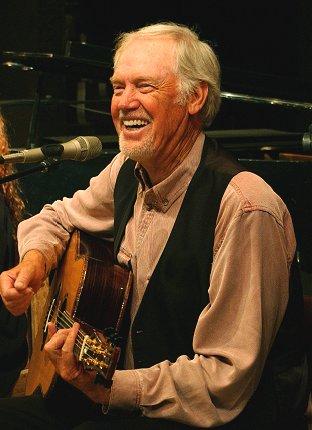 Caps: Do you see yourself acting in the future, or is music what you prefer now?

Ronny: I do both acting and music.... although they have to beg me pretty hard and pay me lots of money to act.... I'll play music at the drop of a hat. 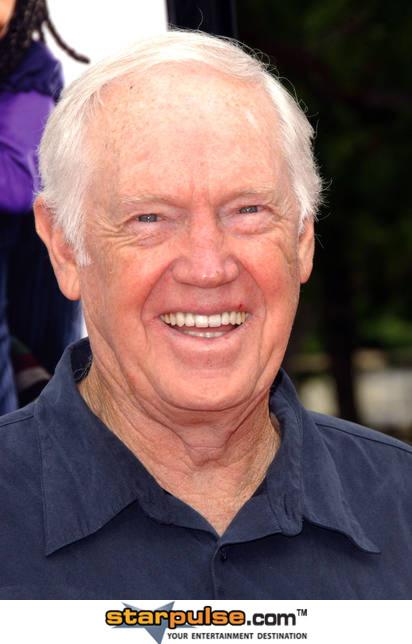 I would like to extend my thanks to Mr. Cox for taking the time to do this interview with me, and Mike Gormley for setting the interview up.

For more on Ronny and his career, go to http://www.ronnycox.com/.
20
Login To Vote!
More Articles From Caps_2-0

11
Quote O' Matic
Dave and Joe: "If you shoot him, he'll never wanna have an orgasam again! One more for Jesus! -Dave and Joe"
Orgazmo

39
Achilles
RoboCop
From R to PG
An unhandled error has occurred. Reload Dismiss