The National Dog Show is an all-breed benched conformation show sanctioned by the American Kennel Club and the Kennel Club of Philadelphia. The Kennel Club of Philadelphia Dog Show has been ongoing since 1879 with its only interruption being the Great Depression from 1928 through 1932. The show is held by The Kennel Club of Philadelphia, a founding club of AKC. It traditionally takes place on the third from last weekend in November over two days. In 2002, NBC Sports began televising the show on Thanksgiving Day and rebranded it as The National Dog Show. The National Dog show is one of the three major dog shows in the United States, along with the AKC/Eukanuba National Championship and the Westminster Dog Show. Winners may be invited to compete at Crufts. As with all AKC conformation shows, mixed-breed dogs are not eligible to participate. The NDS is one of the last six remaining benched dog shows in the United States. Coverage of the Dog Show has aired on NBC every Thanksgiving Day since 2002. Actor John O'Hurley and American Kennel Club judge David Frei host. 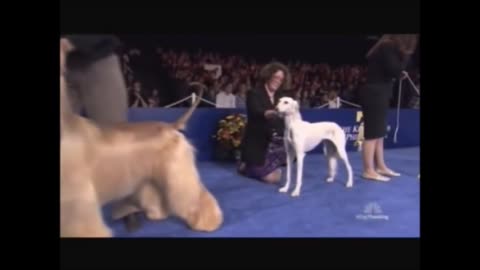 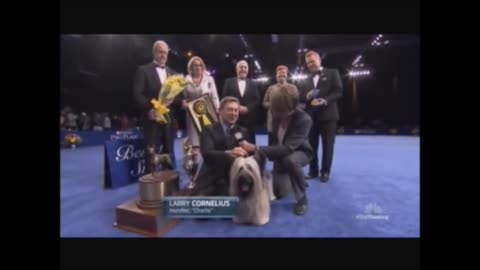