Miles Monroe is awakened 200 years from a cryogenic sleep and used as an agaent to infiltrate the government and find out the secret behind something called The Aires Project. He meets a women named Luna (played by Diane Keaton) who is at first frightened of him, but soon begins to trust him and even falls in love with this alien from the past.

0
childofthe80s
Turning Back The Clock
Reliving my childhood through clothes 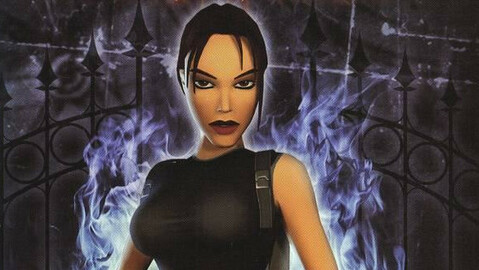 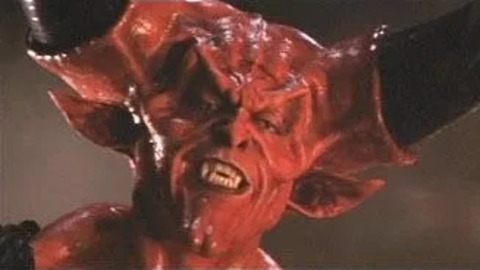