Michael Douglas plays a person having a very bad day because of a divorce that had turned him the wrong way. This man is trying to get along but certain issues are driving him away. An urban tale of a man at war with the every day life.

This is the theatrical trailer. The audio might not be in-synch.

This vintage TV spot was originally posted to YouTube by wtcvidman.

This looks like a trailer for the video release of the movie.
Posters Quotes
Frank: "Hey you there!!! What are you doing down there?"
Bill: "I'm just passing through."
Frank: "Nobody said you can play through. Get off my hole."
Jim: "He said he was "passing" through."
Frank: "He's not even in uniform. Will you get off my golf course?"
Bill: "I am."
Frank: "Go back the way you came."
Jim: "I don't like the looks of this guy. Let's just leave him alone."
Frank: "This is my golf course!!! If I want to play here, I will play here!!! If he gets hit with one of my balls, that's his f***** problem!!!!"
Jim: "Don't yell at me. I am just here playing with you. There's the ball."
Frank: "FORE!!!! (Bill keeps walking towards them) FORE!!!"
Bill (after ducking Frank's golf shot): "FIVE!!! What the hell are you trying to do?!!! Kill me with a golf ball?!!!"
Captain Yardley: "Damn fine work Prendergast."
Prendergast: "F*** you Captain Yardley. F*** you very much."
Bill: "What are you doing to the street?"
Construction Worker: "We're fixing it!!! What the hell does it look like???"
Bill: "Two days ago, the street was fine. You mean to tell me that the street fell apart in two days?"
Construction Worker: "Well, I guess so."
Mr. Lee: "Drink eighty fi cents. Pay or go."
Bill: "What's a fi? I don't know what a fi is. There's a "V" in the word. Do you have Vs in China?"
Mr. Lee: "Not Chinese. I'm Korean."
Bill: "I'm going home!"
William: "I'll give you something to fix! -William"
Are you sure you want to delete this movie?
Locate The Duplicate Entry For Falling Down

9
Quote O' Matic
Dracula: "What a daymare. -Dracula"
Dracula: Dead And Loving It 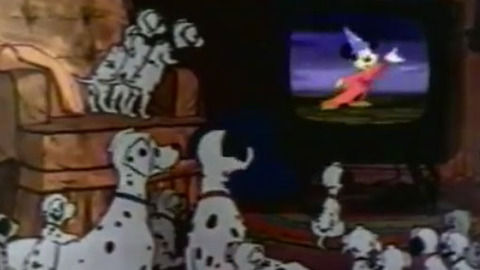 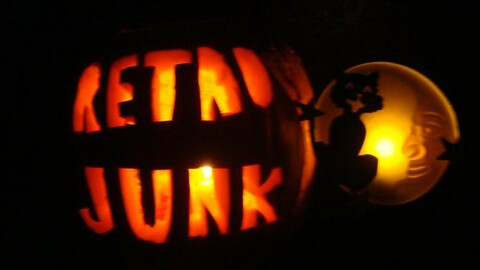 18
MtLaStella
Rise & Fall of the Diceman
What happened to Andrew Dice Clay?

31
LemonyShepard
Toonami: The Rise & Fall
If you were growing up in the early to mid 90s, you knew EXACTLY what anime was!
More Articles
Related Commercials 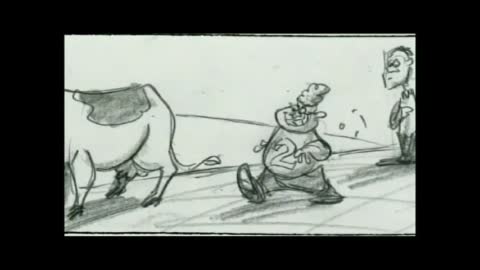 The Weather Channel - For Everything You Do - Fall 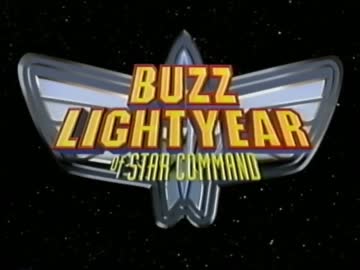