Rise & Fall of the Diceman

What happened to Andrew Dice Clay?
By MtLaStella
On
Andrew Dice Clay was once on top of the world, performing at sold out venues all across the country. You know you've made it big when, as a comedian, you can play to a full house in Madison Square Garden two nights in a row. His debut album, simply titled Dice, was a commercial success. He was ranked #95 on Comedy Central's list of the 100 Greatest Stand-ups of All Time. So where did the Diceman fall from grace? And away we go... 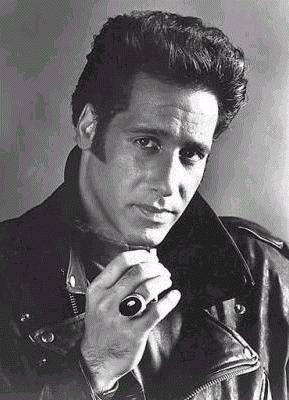 In the 1980's, Andrew Dice Clay (born Andrew Clay Silverstein) was the self-professed undisputed heavyweight king of comedy. But in 2007, he did a reality show on VH1 called "Dice Undisputed" as an attempt to revive his career. His goal, as stated on the show, is to write a book and go to Giants Stadium in New Jersey and play to anywhere from 50,000 to 80,000 people. Yeah right, and I'm going to make it as a quarterback in the NFL and beat Tom Brady in the Superbowl. The book is a much more realistic goal, as it seems like just about any celebrity can get something published. 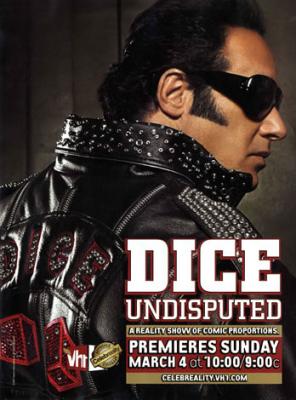 Dice Clay has always been controversial. That is afterall how he became famous, or I should say infamous. He was the subject of many boycotts and was even banned from MTV when at the 1989 Video Music Awards he used several obscenities and profane language. His troubles didn't end there. Clay's booking as the guest host on the final show of the season of "Saturday Night Live" caused cast member Nora Dunn to boycott the show in protest of his remarks about women. After that it just all seemed downhill. He disappeared for a few years before trying to revamp his image in 1995 by doing a family sitcom on CBS entitled "Bless This House" (co-starring Cathy Moriarty), but he continued to perform his standup act and as a result the series was cancelled to avoid controversy. 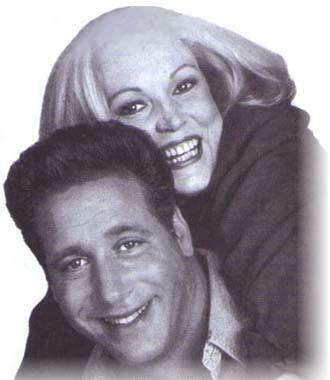 The fall of Andrew Dice Clay was a combination of things. First off, his routine became just that, routine. How many times can you tell the same dirty nursery rhymes over and over again? Eventually his act became too stale for people to stomach. He did veer away from his rehearsed act on two of his albums, the better one being The Day The Laughter Died, Vol. 1. This was a completely unscripted conversation with the audience that translated to laugh out loud humor. In my opinion, it's his best album and probably one of the top 10 funniest comedy albums of all-time. 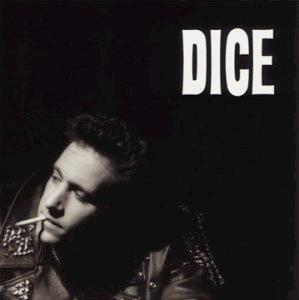 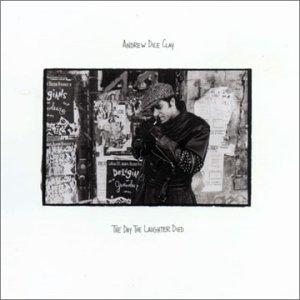 Another reason Dice lost his popularity was that the shock value simply wore off and there was an increasing number of foul-mouthed entertainers coming on the scene. Howard Stern was one of them and when the shock jock criticized Clay for losing his edge it cost him a huge alliance and a huge national audience. They eventually ended their fued in April of 2006 by making up on the air. 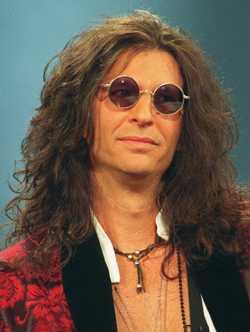 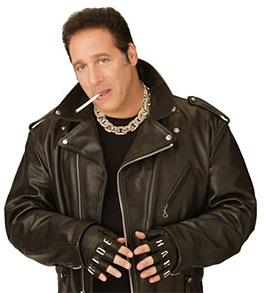 The growing pool of shock comics seemed to make Dice extremely bitter that he wasn't getting the attention he deserved, which caused him to lose his cool on many occassions. One instance is when he appeared on CNN's "The Biz", hosted by Alan Allan Chernoff, on November 12, 2003. Clay was angry that the newscaster asked him if he was running a gym instead of working as a comedian. He left the set and called Chernoff a...well, I won't repeat what he said on here. You can bet that it's vulgar. If you go to YouTube you can catch the video. 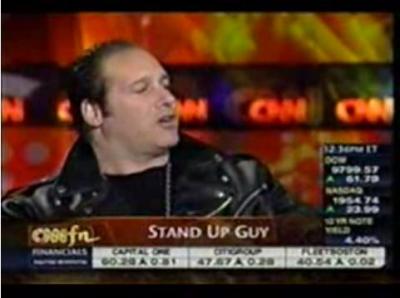 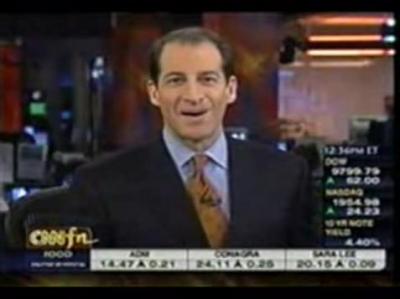 Probably the biggest reason for Dice's downfall is his stubborn attitude that leads him to believe he's right about everything. He absolutely refuses to apologize to anyone or admit any mistakes. As a result, people have begun to think his routine is not just an act. I've seen much more negative feedback about Dice on the Internet than positive. The public seems to think his misogynist and racist persona is genuine. I personally think it's an act and he'll say anything to remain in the spotlight, whether it's good press or bad press. 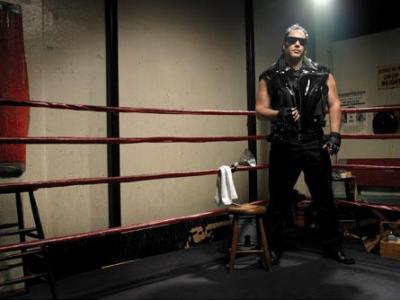 The media has become more liberal over the years, allowing more risky programs than the old days of "I Love Lucy" and "The Brady Bunch". You can say things on the radio that you couldn't say 20 years ago and 'smut' runs rampant in print. Yet with all these advancements the F.C.C. still has a tight reign on what you can and cannot say or do. Television and radio stations, as well as publishers, are always taking precautions to not get fined. Since Dice's career was and still is based on being offensive, that pretty much limits his options. 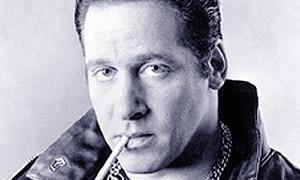 Andrew Dice Clay's career is a shell of what it was in the 1980's. His last few video releases are painful to watch. You know, the kind of stuff that makes you cringe because you feel so bad for the guy. If you haven't seen some of his old stuff and you have an open mind then I suggest you rent or buy the DVDs/VHS shown below. This is Dice in his prime. His 1990 box office dud "The Adventures of Ford Fairlane" shouldn't be watched unless you appreciate the titles below, because it's basically a weak plot wrapped up in recycled jokes from his routine. Still, the man is a pioneer. 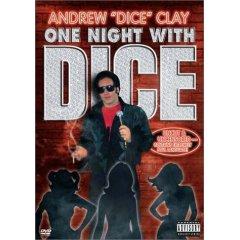 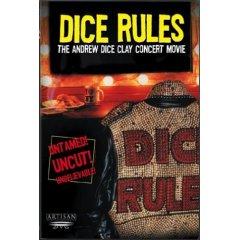 Maybe I'm bias because he grew up 15 minutes away from me in the Sheepshead Bay section of Brooklyn, but he'll still always be one of my favorite comedians right up there with the likes of Chris Rock, Lewis Black, Mitch Hedberg & Dane Cook.