Bugs Bunny hosts an award show featuring several classic Looney Tunes shorts and characters. This movie was released in 1981 by Warner Bros. and was produced by Friz Freleng. New footage was one of the final productions done by DePatie-Freleng Enterprises (also known as Marvel Productions beginning in the 1980s) and the film was re-released in the USA on April 28, 2009 from Warner Home Video.

This came from an HBO movie promo.
Posters 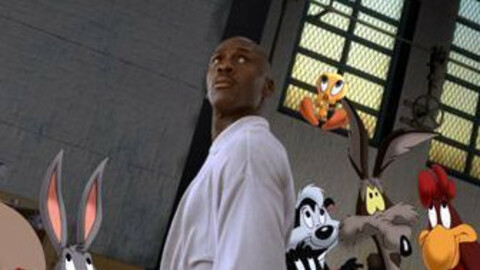 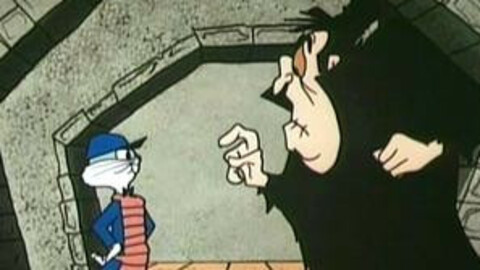 19
dalmatianlover
A Lost Gem of the 70's
Take a look at this movie that I bet you haven't seen! 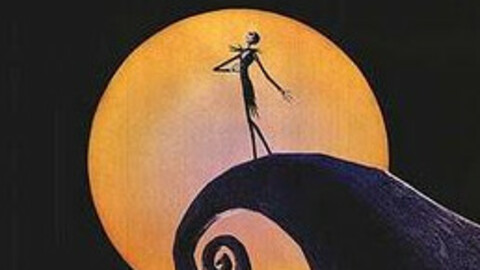 14
takineko
The Silver Age
An essay about the collaborative animations of Steven Spielberg and Tom Ruegger.
More Articles
Related Commercials