Three stars team up for this unusual look at America's role in the war against Iraq. In 1991, as the Gulf War winds to a close, three American servicemen find themselves happy to have achieved victory but wondering about the ultimate importance of what they've done (especially since Saddam Hussein is still in power). Major Archie Gates (George Clooney) is a decorated Vietnam veteran and special forces officer with two weeks to go before he retires; Sgt. Troy Barlow (Mark Wahlberg) has a new baby at home; and Chief Elgin (Ice Cube) is probably just going to end up back in Detroit. So when one of them comes across a map that seems to point out where Saddam's forces have stashed a large cache of gold they stole from Kuwait, they decide to follow the trail and take some of the war booty for themselves. However, the deeper they journey into Iraq, the more they see of the consequences of America's policies in the Middle East. Although President George Bush and the American military urged Iraqi citizens to rise up against Saddam Hussein, and pledged their support to a people's movement against the leader, Iraqis found that when they took to the streets against Saddam, the United States did not back them up, and the loss of Iraqi lives was fearsome. When Gates, Barlow and Elgin become aware of what's happening, they're torn between their desire to grab the fortune they came for and the demands of their conscience to help the people they came to liberate. Three Kings was directed by David O. Russell and marked a significant change of direction after his dark-humored relationship comedies, Spanking the Monkey and Flirting with Disaster Are you sure you want to delete this movie?
Locate The Duplicate Entry For Three Kings

12
Captain_Retrograde
Godzilla on the Small Screen
A tale of two TV interpretations of the King of the Monsters.
More Articles
Related Commercials 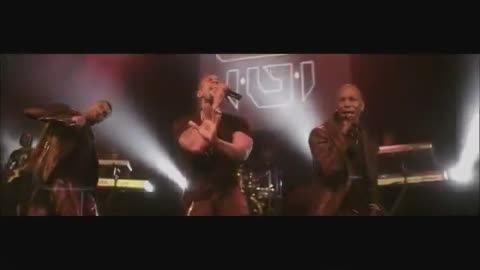