Andy "Brink" Brinker is an inline-skater who hangs with a group of friends who go by the moniker of "Soul-Skaters". This group skates as a way to kick back, not to define who they are. Everything becomes even harder for Brink when he finds out that his parents are caught in some financial issues. So Brink seeks to use his talents to gain some money, even if it means to go behind his friends' backs. He tries out for a group of skaters who go by the name "X-Bladz", a glitzy group from Brink's high school who routinely squabbles with the "Soul-Skaters". This plan falls apart when his friends find out his secret. He then works at a dog grooming job to raise enough money for new equipment for his friends to gain acceptance back into the group. He does on the day of the biggest competition of the year and they reach the final race where Brink (the head of "Soul-Skaters") faces Val (the head of "X-Bladz" and the instigator for most of the two groups' differences). Brink wins the race despite Val's cheating and everything is set back to normal. 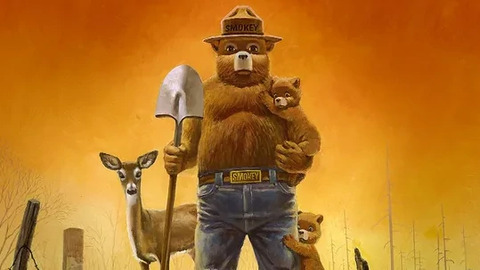 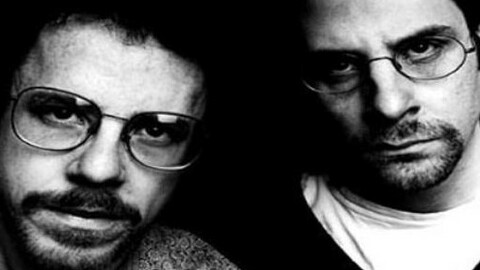 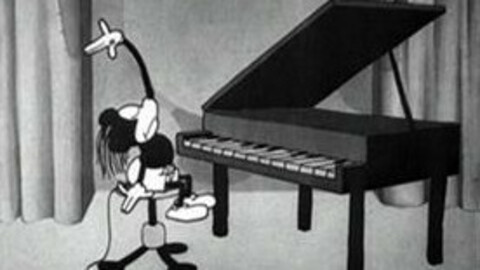 24
Keiichi77
The Movies of Summer 1996
96 is here, and it's here to stay!
More Articles
Related Commercials 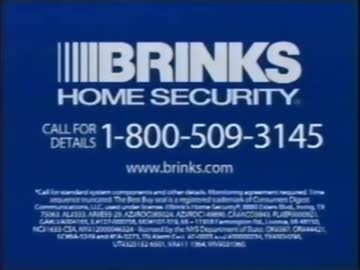 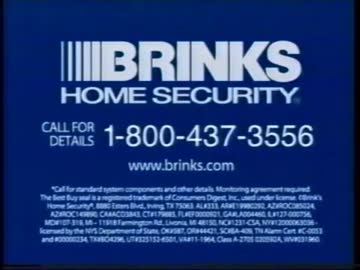