Song of the South

Set in the deep South during the era of Reconstruction, seven-year-old Johnny is looking forward to a vacation at his family's plantation. Johnny is distraught to learn that his parents will be living apart and he must spend his time with his mother and grandmother and has never been apart from his father before. In the night, Johnny decides to sneak out to Atlanta where his father has gone and soon comes across his Uncle Remus who begins telling him the stories of Br'er Rabbit and how a few adventures of his relate to Johnny's life. The film was the very first film to use a mix of live-action and animation and is the only Disney film to never receive an official release in the U.S due to its controversial subject matter. Some clips of the film, such as its signature song "Zip-A-Dee-Doo-Dah" have seen U.S. audiences. The film did receive a limited U.S release in 1986.

Orininally posted to YouTube by christhegeek517, this is a 1972 trailer.

Another 1986 TV spot, originally posted to YouTube by Robatsea2009.

2
Quote O' Matic
Rolf: "{After falling into a machine and turning into a wiener} I am a wiener"
Ed: "{Eating a wiener link} You are Rolf"
Added By: System
Ed, Edd n' Eddy
Related Articles 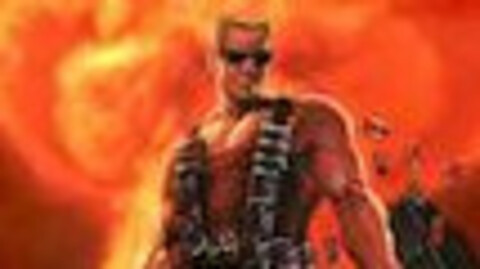 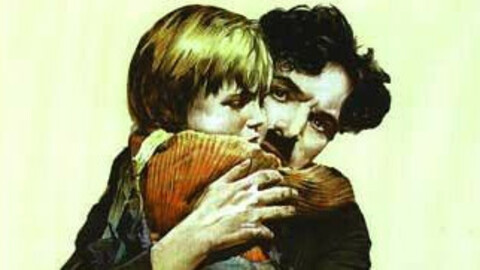 The Disney Channel - Sign On
An unhandled error has occurred. Reload Dismiss