This action film is a sequel to 1993's Cyborg Cop. This time officer Jack Ryan, known for his itchy trigger finger, comes up against Jesse Starkraven, the psychopathic brother of a man Ryan killed during the last movie. In the first scene, the two are involved in a shoot-out in a warehouse. After Starkraven is captured, he is hauled off by the ATG (Anti-Terrorist Group), a secret government agency, where they turn him into a cyborg. Unfortunately, the lose control of Starkraven and he leads a cyborg revolt. He wants to destroy the human race. It is up to Ryan and the ATG chief to stop him. Ã‚â€” Sandra Brennan David Bradley - Jack Ryan Morgan Hunter - Jesse Starkraven Jill Pierce - Liz McDowell

This trailer was originally posted to YouTube by MovieScreenerCenter.
Are you sure you want to delete this movie?
Locate The Duplicate Entry For Cyborg Cop 2 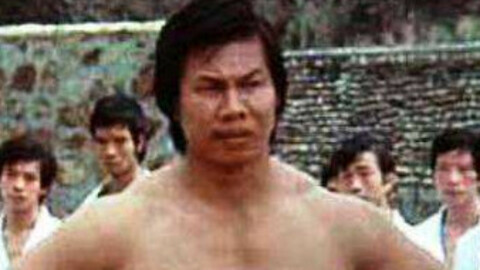 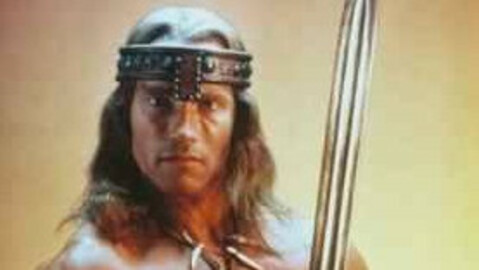 25
ActionBastard
Top 5 Favorite Fighting Games
I love fighting games, and these are my favorites.
An unhandled error has occurred. Reload Dismiss