This is a film showing us through Michael Jackson's success since the beginning. But as the film goes on we find that he and his friends uncover a fiendish drug warlord (Joe Pesci) is trying to hook young children on drugs, but he is stopped by Michael's amazing ability to transform into a battle robot, a car, a spaceship, and take on other forms. This film was made to promote his 1987 hit album "Bad" showing some of the music videos including the incredible claymation "Speed Demon".

This is the European trailer for the movie. Quotes
Steven Spielberg: "[when Michael accidentally runs in on his set] Cut! You hairball, I'll never finish this movie! Who let him in? Isn't anybody in charge? Don't you know ANYTHING about show business?"
Michael: "I'm sorry."
Steven Spielberg: "My producer is doing this to me, isn't he? I ask for a BAD guy and he gives me Michael Jackson? I can't take it anymore!"
Are you sure you want to delete this movie?
Locate The Duplicate Entry For Moonwalker

6
Quote O' Matic
Chunk: "Mikey, Mikey this ain't the kind of place that you'd want to go to the bathroom in. -Chunk"
The Goonies 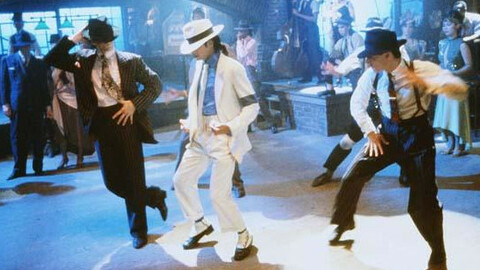 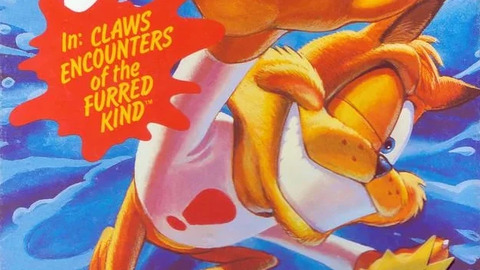 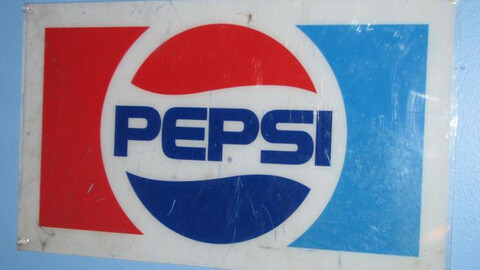 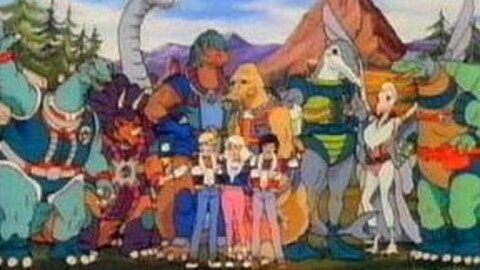