Cool items I have found/purchased over the years at a certain fleamarket
By NintendoPower
On
Hey Retrojunkers, it's me, NintendoPower back from a few month hiatus with another article, enjoy!

Nowadays, old stuff like old videos games, vintage toys, and other things aren't sold in regular stores anymore. So, where can you find a bunch of cool vintage stuff at decent low prices? 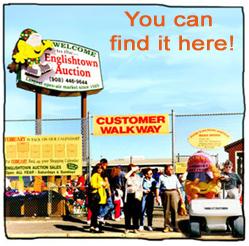 This is a picture of the Englishtown, New Jersey Fleamarket. One of my favorite fleamarkets in the entire world. In this article, I am going to show you stuff I have purchased and found at this particular fleamarket. Let's start! 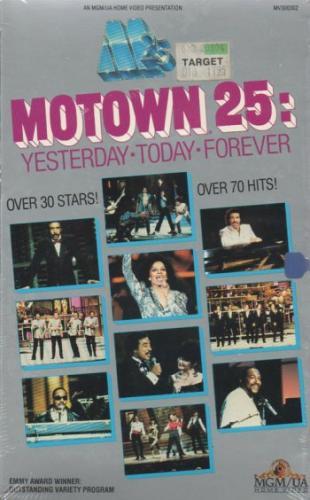 A VHS of Motown's 25th Anniversary Special from 1983. This special includes performances of Motowns biggest stars, but this special was most famous for the late, Michael Jackson's amazing performance of Billie Jean, when he debuted the moonwalk on television. 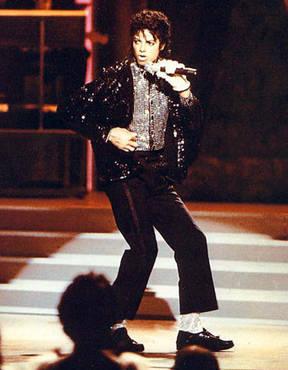 It's great for any Motown lovers or collectors.


Next up, we have one of my favorite systems ever made, which I got for a decent price. 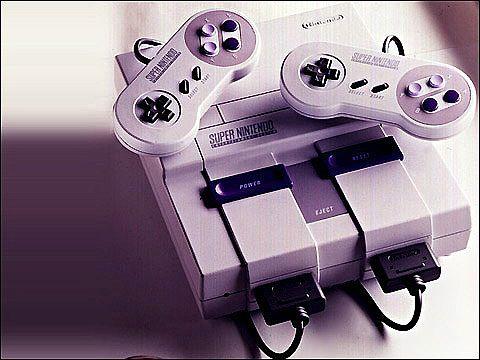 YES! The Super Nintendo Entertainment System, fully functional with 2 controllers. Not to mention, the one I bought doesn't have that plastic defect that a lot of them had which made them turn into this after 10 years or so 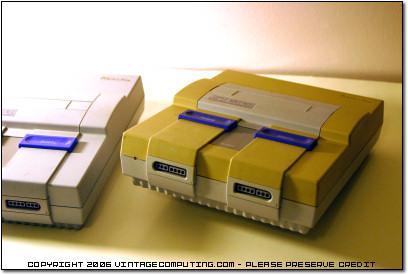 It plays great and it holds classic titles we all love like Super Mario World, Mortal Kombat, and F-Zero.


This next item some may think not much of, but I saw it, liked it, and bought it. 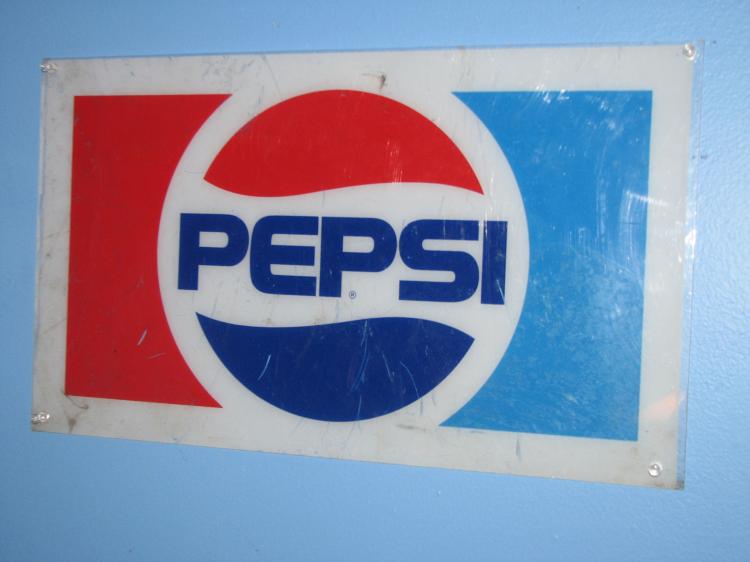 
I always wanted to play one of my favorite Sonic games, Sonic CD authentically on a SEGA CD. So one day at the fleamarket, I saw one, and bought it! 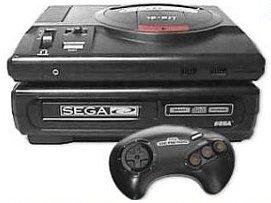 Now this next one, I did NOT buy, but I felt it had enough "retro-ness" that I could show it in this article. 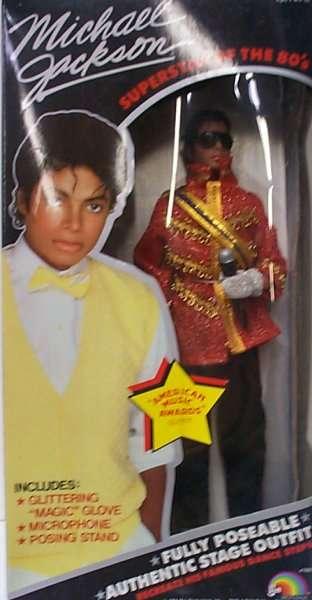 The Michael Jackson doll. This relic was behind glass in a store, in perfect condition, boxed and...

200 DOLLARS!!!!! Now that's a lot for an MJ doll. This isn't the actual picture, but you can guess what the condition looked like to make it 200 bucks. Dress him up, make him dance, and play with him! Michael Jackson in the 80's. Ya know, when it was OK for a kid to play with a miniature Michael Jackson. 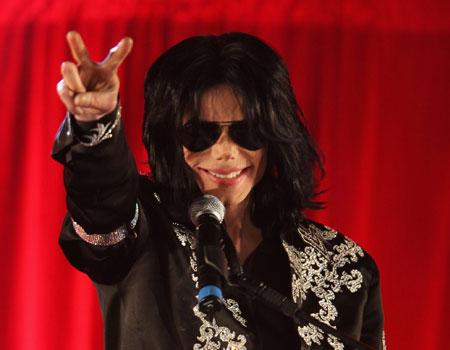 To end this article, I give you my favorite ACDC album 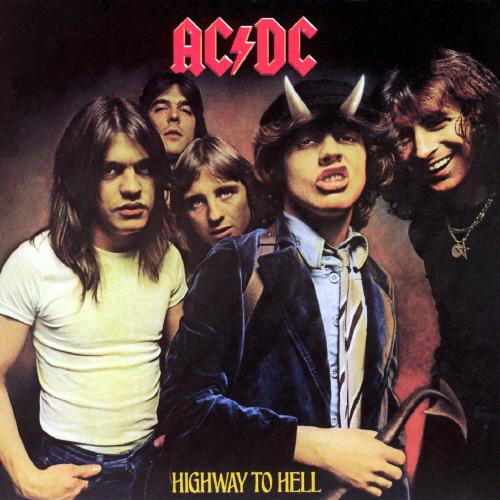 Highway to Hell is my favorite ACDC album and it was a great addition to my record collection.


Well there you have it. Stuff I've purchased and seen at the Englishtown Fleamarket. I know it was a little short, but that's because there's much more to come from my purchases. From video games, to toys, to records, almost all my nostalgic needs are available at this fleamarket. 'Till my next visist, and article, spend wisely, and keeps your eyes open for new treasures everyday at fleamarkets. 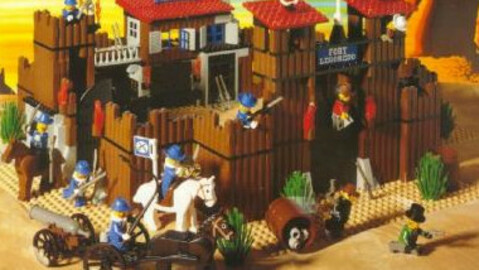 38
NintendoPower
Amazing, Awesome, LEGO
A review of my favorite LEGO sets from the 80's and 90's