Moonwalker review
By Nails105
On
This article is dedicated to Michael Jackson. 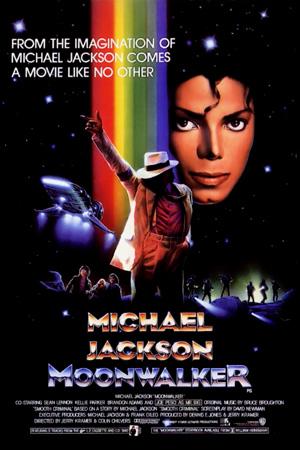 Why does this remind me of the poster for the 1979 film "Star Trek: The Motion Picture"?

In order to pay tribute to the singer, I will be looking at the 1988 "film" released straight to video known as "Moonwalker". Now that Jackson is deceased, I'll try to respect him and try to keep the jokes about him being a child abuser to a minimum. 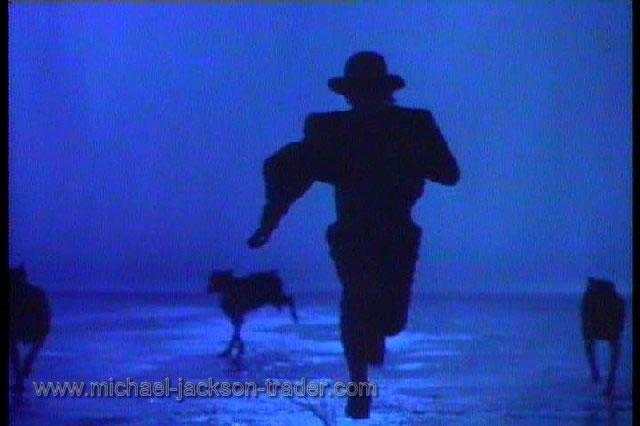 No coherent plot, just Michael Jackson in several music videos, from him outrunning clayfigures to him outwitting a maniacal drug lord (Pesci).

Jackson's interest is concentrated solely on the film's look. Apparently, he wanted to make the film incredibly flashy and "neon-y" as possible. He succeeds at this. The film's look kicks ass. About every segment of the film has an innovating style about it, including claymation.

Speaking of claymation, my absolute favorite segment of the film would have to be the "Speed Demon" segment. It's funny, stays true to the original Looney Tunes cartoons, and the clay figures are created by clay master Will Vinton, the same guy who did the Domino's commercials with the Noid and the Tang commercials with the walking and talking lips.

Oh, and the music's great, too.


NOTE:
I am not getting paid to say "clay" repeatedly, so don't have a cow, ya shmucks. 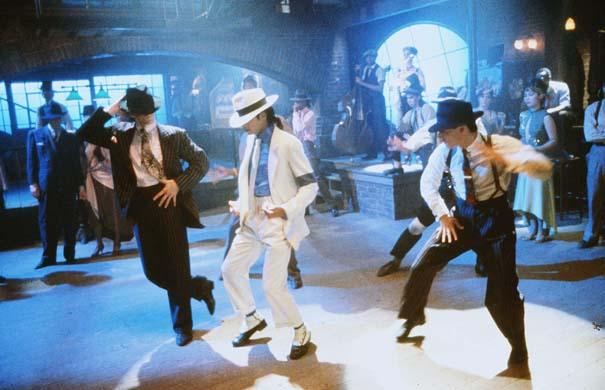 The King of Pop doin' what he does best in the segment "Smooth Criminal".

The plot, or what resembles it. It needed more juice. Perhaps if the whole movie were just seperate videos, they would be more fun to watch.

The first 20 minutes of Michael through the years is kind of boring, too. It's fine and all, but I think I got the point after 5 minutes. 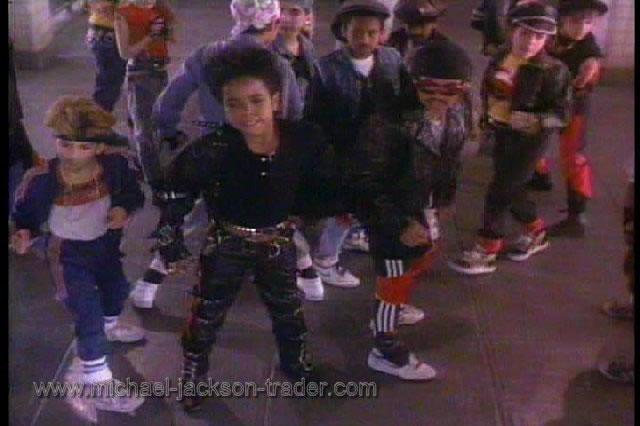 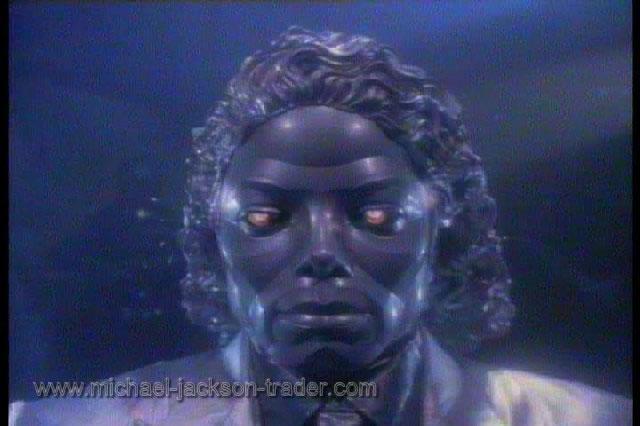 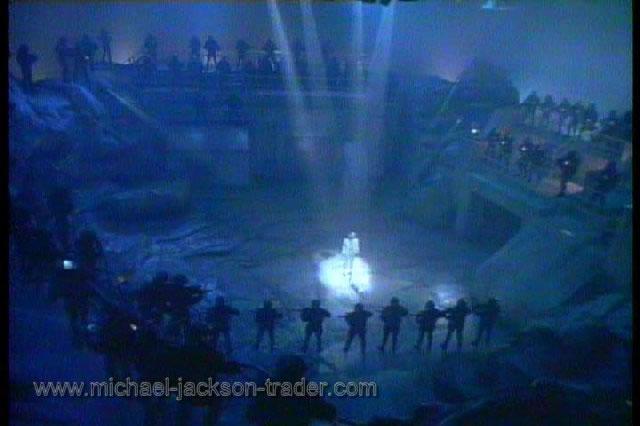 Ummm....what's going on in this scene?

The film is 100% eye candy, with cool claymation and sweet music by the king himself. But thanks to an incoherent plot and a boring first 20 minutes, the film is only known as a 80 minute music video. Watch "Thriller" instead.