Christine Penmark is a single mother raising her daughter Rachel Penmark. Everybody loves and adores Rachel however everything may not be as it seems. A series of deaths start centering around Rachel and Christine begins to question Rachel's childhood innocence. The TV movie is the second adaption of the William March novel which premiered originally on ABC. Directed by Paul Wendkos. 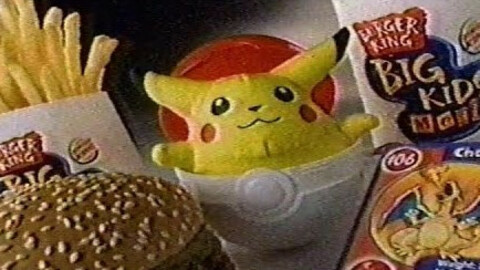 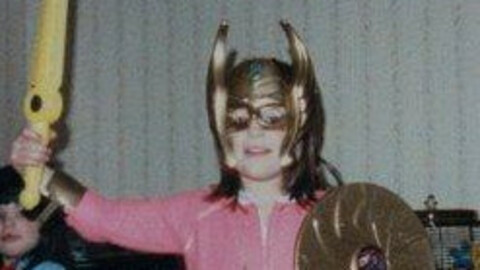 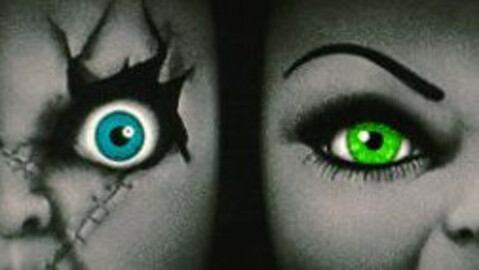 -7
MrCleveland
My 8 Best/Worst Articles So Far
Since this is my Silver Post...I decided to scrounge-up my previous articles.
More Articles
An unhandled error has occurred. Reload Dismiss