Stuart Little is a 1999 American family CGI animated/live-action comedy film loosely based on the 1945 novel of the same name by E. B. White. Directed by Rob Minkoff in his live-action debut, the screenplay was written by M. Night Shyamalan and Greg Brooker, and stars Geena Davis, Hugh Laurie, and Jonathan Lipnicki, alongside the voices of Michael J. Fox, Nathan Lane, Chazz Palminteri, Steve Zahn, Bruno Kirby, and Jennifer Tilly. Eleanor and Frederick Little are intending to adopt a new family member. They go to an orphanage where they meet an anthropomorphic bipedal mouse named Stuart. Despite misgivings from Mrs. Keeper, they adopt Stuart as their son and take him home. However, Stuart is greeted coldly by their younger son George, who refuses to acknowledge the mouse as his brother, and the family cat, Snowbell, who is disgusted at having a mouse for a "master". 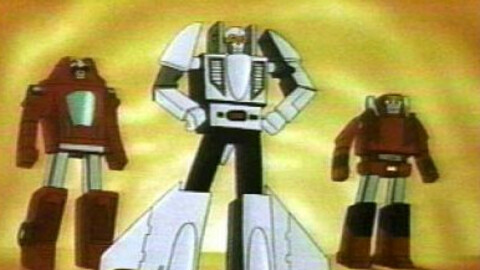