-7
MrCleveland
My 8 Best/Worst Articles So Far
Since this is my Silver Post...I decided to scrounge-up my previous articles.
-4
Videoman342
My Ps2 Games Article
I going to tell you about my ps2 games 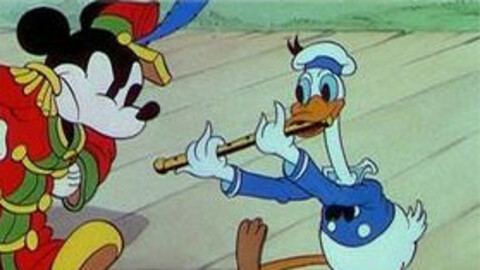 19
minimaster58
Disney shorts
A look back into animated excellency. 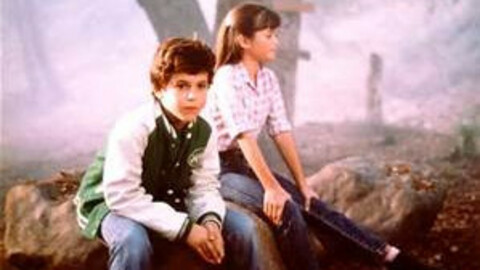 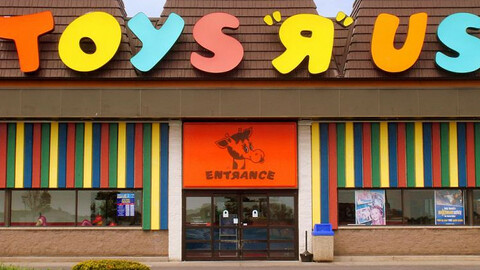 65
jpdraven
Vintage Toys R Us
Pictorial of the 80's Toys R Us Experience
0
AtariMan76
The History of Stryper pt. 1
A look back at my favorite Christian Band
More Articles
An unhandled error has occurred. Reload Dismiss