My top ten favorite works of Alan Moore
By GeneralCritic99
On 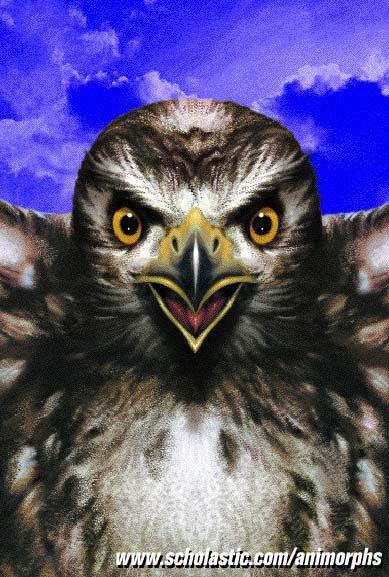 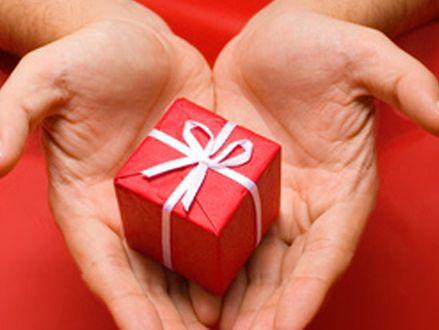 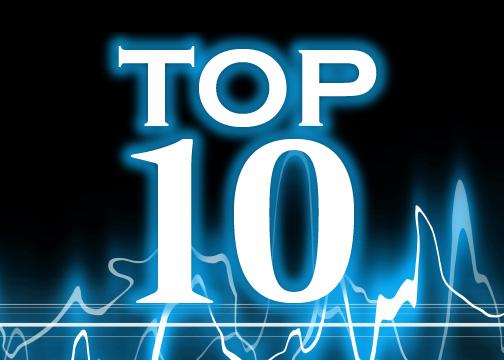 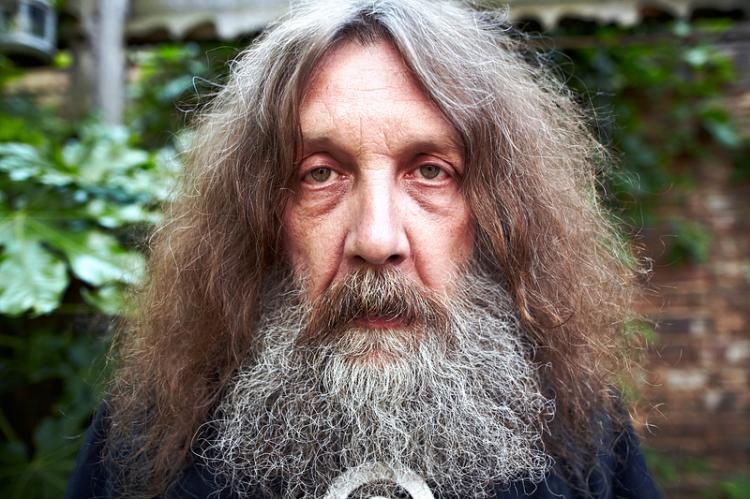 Alan Moore is probably one of the biggest comic book innovator's of our time. The writer of numerous works in the comic industry, he has received great amounts of acclaim for his work, and has been a pioneer of modern day comics. Well known for several hits in the 80's, he has been looked at as a god when it comes to comics, and is considered a living legend.

His career as a comic book write began in the late 1970's. After being kicked out of school in in his teenage years for handing out drugs to other students, he worked for several low-paying jobs up until 1978, when he decided to fulfill an artistic career by becoming a writer.

Working as freelance writer for several British newspapers and magazines, he started gaining a status as a hard working writer. In the early 1980's, he became a writer for DC. He wrote numerous comics while there, and become the legend he is know.

He eventually became fed up with DC, and left. His comic career has since been filled with becoming independent in his writing career, working for Image Comics and then DC again, and returning to independence. He currently has been self-publishing his works, and has created several underground works.

While he may be completely nuts (Come on guys, you have to admit he is nuts. He's a great author, but damn does he have no connection reality. No one can say with a straight face that he's 100% logical when it comes to his believe's), he is still an excellent writer. Which is way I present to you, my top ten favorite works from him.


The League of Extraordinary Gentlemen 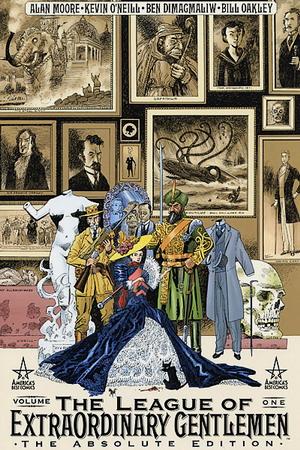 "The continuing adventures of a group of eighteenth-century literary figures."

I don't completely like The League of Extraordinary Gentlemen. I thought there would be a lot more action than what was in it. Plus, it sort of shows that Alan Moore is a hypocrite. After all, he's willing to criticize other writers for working on his projects (Like the upcoming Before Watchmen), yet he's willing to take characters written by other authors and use them as his own (He did the exact same thing with Lost Girls. You can also call me crazy, because I enjoyed the movie more than the comic.

It is, however, an interesting piece of work that can be enjoyed, earning it's spot on this list. 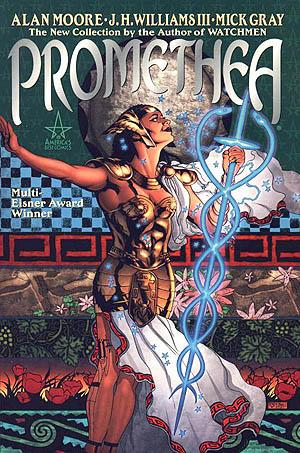 I have to say, Promethea had some really awesome artwork for it's time. It has set an example for modern day comics on how drawing should be done. It's interesting dynamic about telling the story makes it a really great read, and will probably have you glued to the books until your finished.


For the Man Who Has Everything 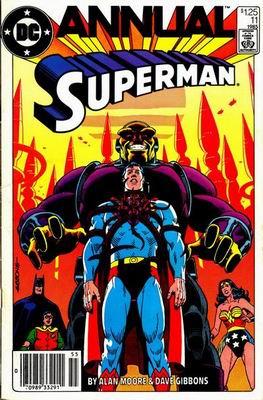 "Batman, Wonder Woman and Robin must battle Mongul and save Superman from a alien that has put him into a coma filled with many dreams."

Told in the same that Watchmen would be later told in, For the Man Who Has Everything is a excellent piece of work. Having been adapted into a Justice League episode, and being referenced in several later DC storyline's, it earns a spot on this list. 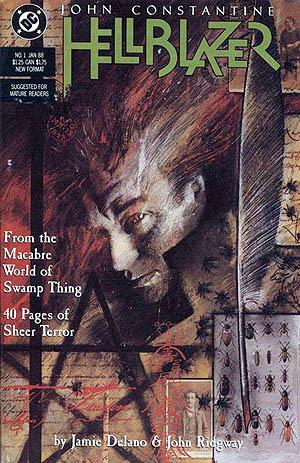 "The continuing adventures of John Constantine, a street magician and detective."

Alan Moore never did any work on Hellblazer. He did, however, create John Constantine, the main character. So he did sort of set up the story.

I always liked Hellblazer becomes it feels different than other comics. You also don't see it on shelves very much, so when you do find it, you cherish reading it a little more. 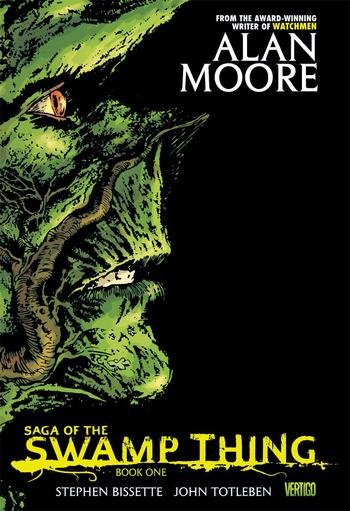 "A plant like creature called Swamp Thing must fight countless threats."
Swamp Thing really shows Alan Moore's talents. He turned Swamp Thing from one of the worst comic books into a marvelous piece of fiction. Alan Moore almost completely changed Swamp Thing. It Under his wing, it's horror stories now dealt with magic, environmental issues and social themes. This was also the comic where he introduced John Constantine.

Having written it for nearly three years, Alan Moore's version of Swamp thing is knockout win that just about anyone will enjoy.


Whatever Happened to the Man of Tomorrow? 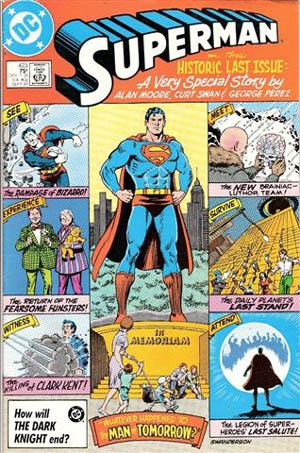 "The last Superman comic during the "Silver Age of Comics", a telling of an event that caused the disappearance of Superman."

I always enjoyed Whatever Happened to the Man of Tomorrow because it had a cool organization theme when it came to it's design. Not just that, but it featured a really awesome ending the Silver Age version of Super Man. 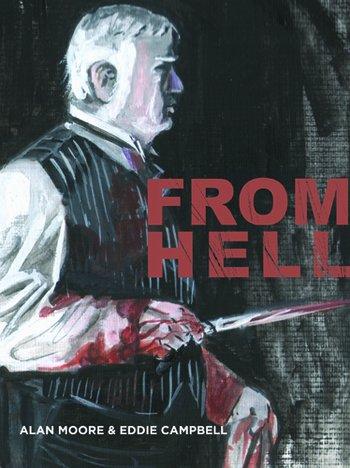 "A telling of the serial killer Jack the Ripper, explaining his motives and the effect the killings had on him."

From Hell had a very odd drawing style, which I did not like. However, the story was extremely well done, and had me captivated up until the final panel was shown. 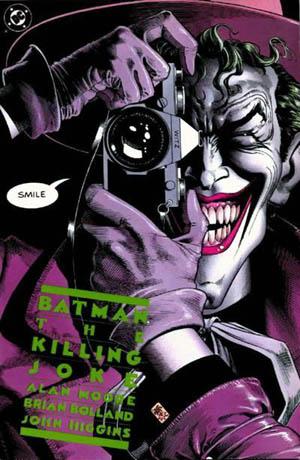 "A telling of The Joker's origins, as well as his latest attempt at getting at Batman by kidnapping Commissioner Gordon and attempting to drive him to insanity."

I find it funny how The Killing Joke is considered by most comic book fans as being one of the greatest written Batman stories. Ironically, the book really is just the criticism of superheroes and vigilantes, which I didn't find appealing at all.

However, the way it was written makes it a favorite. I do the wish they would make an edition that contained the original coloring.

The following video below is a fan made video containing dialogue from The Killing Joke, performed by someone (It's not Mark Hamill, though it sounds just like him), which shows Alan Moore's criticism of the superhero genre. 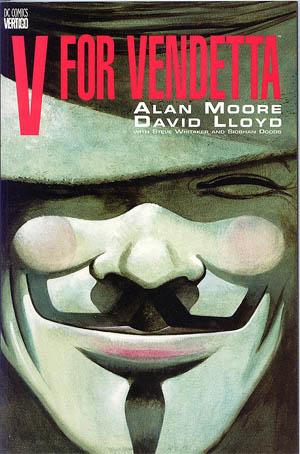 "In a futuristic England, where a group of Nazi like leaders called "Norsefire" have taken full control of the government, a masked vigilante named "V" goes on a bloody rampage against Norsefire, using all out terrorist tactics in hope to bring down the powerful fascist regime."

While the film adaption may have butchered the meaning of the comic version of V for Vendetta, the comic is still a powerful grasping comic that makes you debate what is wrong and what is write. No matter what side of the spectrum you are on, V for Vendetta will truly move you. 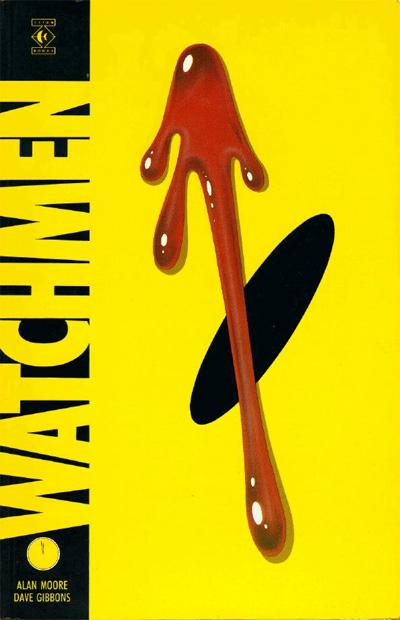 "In a alternate reality, where masked vigilantes where once common but now completely outlawed, a group of retired crime fighters are force to come out of retirement in order to investigate and stop a plot that could starve off a nuclear by killing millions of innocent people."

I know this is very predictable. I try to make my work as unpredictable as possible. But even I couldn't say that Watchmen isn't my favorite comic from Alan Moore. It was such a stark contrast from what we ever had seen in comics before: a deep, thought-proviking story, detailed and organized drawing, complete with reoccurring imagery. I couldn't physically put Watchmen down until i finished the story!

How such a marvelous story came from a complete nut job like Alan Moore is beyond me, but Watchmen shows Alan Moore's awesome talent in such a spectacular way.

Well, I hope enjoyed the first article in a series of articles regarding top ten favorites of mine. I apologize again for the predictable ending. Hopefully, I have many more of this articles out on the front page. Until that time comes, GeneralCritic99 out. 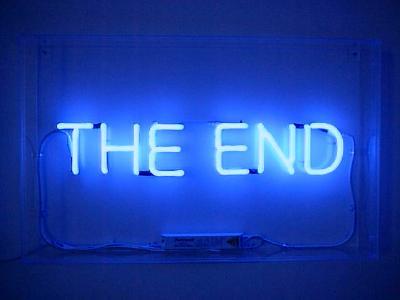