Of Space and Dogs

A look at Space Stars.
By Notcholeebray
On
This article is based on the theme of Dogs and Space. I was looking through some old Saturday morning cartoon line-ups and came across the old Space Stars of 1980.

Space Ghost, Teen Force, The Herculoids, and Astro and the Space Mutts were the segments that aired in the show. Here is a quick start guide to Space Stars.

Before the days of "aqua hunger teens" was the trio of aliens from the mysterious "Black Hole X." Kid Comet was the unsung leader of the crew. (Also I think he and Jan from Space Ghost had a thing going if you know what I mean.)

Only this guy can pull of a suit in multiple shades of orange and red. Cool spikes on the helmet though.


Apparently the high levels of radiation in the universe on the other side of black hole X give the inhabitants amazing powers like running so fast (comet-like even) that reptilian beings forget that they were going to shoot you allowing you to bonk them on the head. This is especially useful when you do happen to encounter huminoid-reptilian beings as they often have. Another useful "gift" is the ability to shift his molecular structure to become something else, say Jello.

The young black man with this awe inspiring ability is aptly named Moleculad.(I suspect a naming trend here.) Being a being of the super power variety and black is still an achievment today, but in 1982 it was a really big deal. Kudos to H&B for creating such a character. But as his power bores me to tears I will move on quickly to the femme-fatale of the group Elektra.

Can you guess her power is? Yes, telepathy. (Okay, I guess the name Thinker-girl would have been kind of lame.) Telekinetics and telepathy round out her abilities. Elektra is sort of the mystic of the group while the other two are the manly heros. There is comic relief in the form of two blue, midget-like friends that travel with the teens. Plutem and Glax.

An entire article can be devoted to the franchise that is Space Ghost. He has been in comics, toys, cartoons, and even his own talk show. The 1981 version was more streamlined than his predecessors.

In this show Space ghost is teamed with Jan and Jace; two teens fighting against the alien scourges of the universe. Glib their little monkey friend is the comedy reflief in te action pact sci-fi thriller that is (In a big bold voice, full of reverb.) SPAAAAAACE GHOOOOOST!!!!!!

Astro and the Space Mutts

What a better concept than to make a character with the greatest mustache since Tom Selleck... 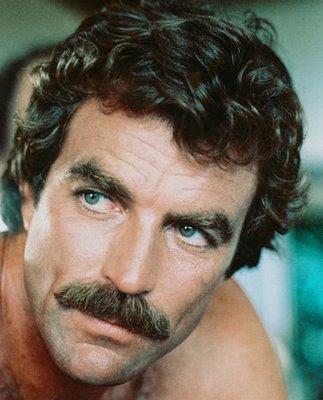 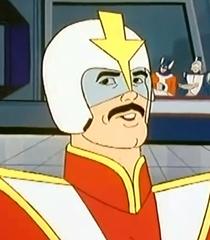 
...and pair him up with a group of talking dogs. One of those dogs is the famed Astro from the Jetsons! They are a mystery solving, crime fighting team that comically get the criminals. Space criminals of course. 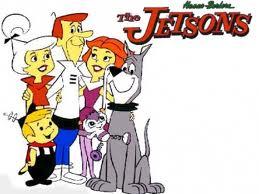 An eclectic group of super powered sapiens and creatures
from the planet Quasar fight to protect their home from destruction. Evil such as ancient robots, killer vines, and power inducing asteroids threaten the peaceful conditions of their home world. The group consists of a family with one child and five creatures each with their own special abilities. 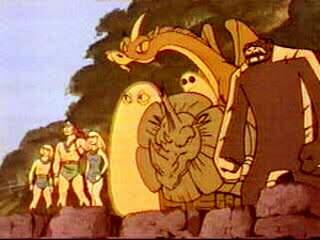 This show is a blast from the past that I think should be revisited. If not for the nostalgia, then just to see the Selleck mustache in an action cartoon makes it worthwhile! All in all, an HB classic!

Honorable mention of 1980- trying to cash in on the same concept..

Thundar The Barbarian
6
Login To Vote!
More Articles From Notcholeebray 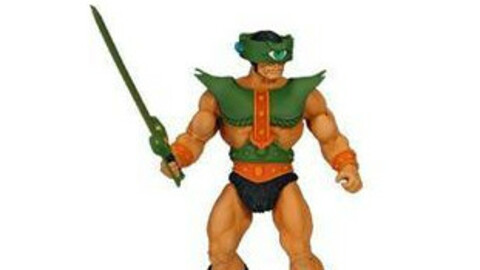 33
Notcholeebray
Falling Short
When the parents get the wrong one.