Some of the best.
By jellybeankid
On
They make you laugh and cry and may even cause you to be angry and very stressfull. But thats the magic of the independent movie world. Nobody quite knows what is about to happen in one of these movies but thats whats so great about them. 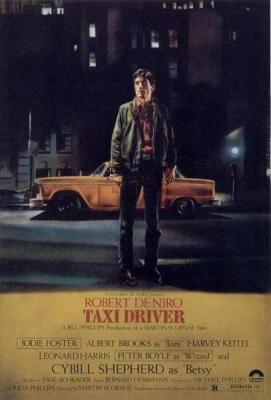 Martin Scorsese and Robert De Nero deliver another hard-hitting, gritty urban classic from their long-time partnership as director and star. De Niro plays a Vietnam veteran who works as a taxi driver, who becomes obsessed with cleaning up the politics and crime in his city. He becomes more and more paranoid and insane as the film goes on. The other stars of the movie all give excellent, realistic performances as the people he comes into contact with in the city. This is a disturbing and terrifying film, but it should definitely be seen as one of the all-time classics.

I mean when I first saw this film all I rember was this kind of hard hitting feeling and thinking ''is this what its really like out in this place many people call a WORLD''. 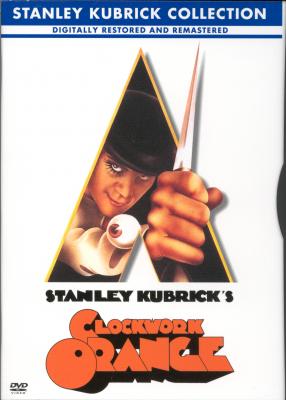 It is often a dark and uncomfortable journey through the mind of Stanley Kubrick, but he once again draws from the depths of human nature to deliver another startling and brilliant work of art in the form of 'A Clockwork Orange'. It won't keep you feeling warm and safe at night, and you'll never listen to 'Singin' in the Rain' quite the same way ever again, but at least you'll have someone to thank for it.I mean this is just a true piece of film it takes everything you fought was safe and shoots it right in front of you. A kick in the balls that will want you coming back for more each and ever time. 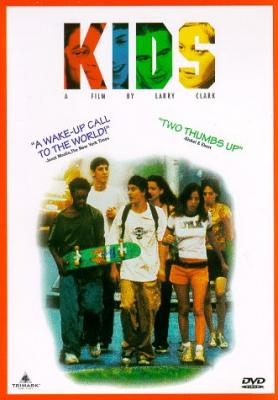 I approached this expecting an explicit, controversial film for controversy's sake -- something disturbing and, let's face it, fabricated. I was surprised to find that yes, its aim is to make parents lock their children in their bedrooms for the next fifty years but also to truthfully examine modern-day childhood the way it really is.

I knew kids like this, who talked like this, who listened to the Beastie Boys and who bragged about anything sexual they could think of. This movie follows the adventures and sexual pursuits of Telly, an AIDS-infected young teen who goes around taking advantages of virgins.
We're led to believe Telly isn't aware of his disease but I think perhaps he does and gets off on possibly spreading it to others. One of his ex-girlfriends becomes infected and spends the entire movie looking for Telly to warn him before he has sex with a young virgin.

The end of the movie is pretty tragic and quite sad really. Yes, it is wrapped a bit too nicely in the sense that all this stuff happens to one group of kids within a period of a day or so, but by compacting many events into one scenario director Larry Clark makes quite a compelling little film/semi-documentary.

The thing is with this movie its a real kind of ''you love it or you hate it''. And believe me if you are expecting a happy ending go and watch shrek or somthing. 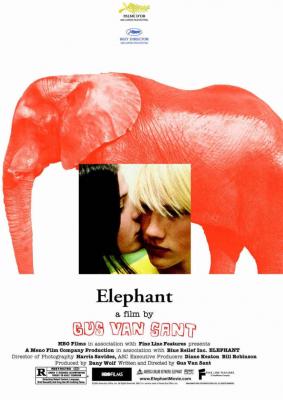 This is a great movie about how when kids are picked on and don't get attention form their parents, they can snap and hurt (or kill) someone. It shows the story of one day at an ordinary high school, showing the same events through different character's perspectives. It starts as an ordinary day until a shooting breaks out in the school. The movie uses a lot of tracking camera shots form behind the characters, and for some reason that builds the tension. It also uses time sequences, showing the same events 3 or 4 times, to build the story even more. The soundtrack is also very spooky, there's a lot of beethoven music. The movie is very disturbing, not because of graphic violence but because of how creepy and realistic it is. I rember watching this movie and just like putting my head down for about 10 minutes and just thinking WOW. 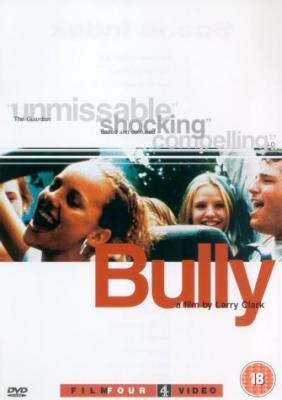 First of all, I think Larry Clark is a brilliant director. I found Kids to be an amazing film, showing the shockingly true face of reality that a lot of teens deal with on a daily basis. And this was another movie that was very realistic as well. That's why I admire Larry Clark as a director, he takes a very realistic approach at all of his films.

I thought Brad Renfro did a fabulous job as the emotionally damaged best friend of Nick Stahl, who played the villain of the movie, thus the title "Bully." Brad showed his undying bravery as he willingly killed his best friend in a heart-broken rage of revenge for all the awful things he had done to him, his girlfriend, & his other friends as well. I don't ever think I've seen such a great performance from Renfro.

Overall, I found the movie to be very intense, but quite depressing as well. It's one of those movies that hits you in the face like a brick because it's so real. And this movie is in my top ten because of the causual effect of it all.

So thats all of the Independent world hope you liked my artical.
12
Login To Vote!
More Articles From jellybeankid 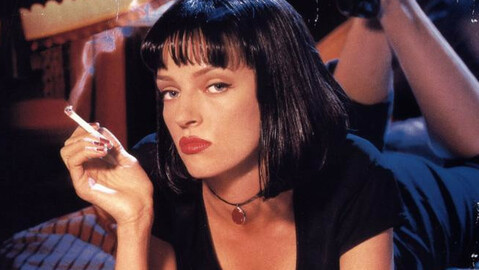 8
jellybeankid
Pulp Fiction Style.
Ever have a Big Kahuna Burger?
-5
jellybeankid
From arcade to console!!!
No coin's here!!!!
-6
jellybeankid
horror gold
horror movies that will live on 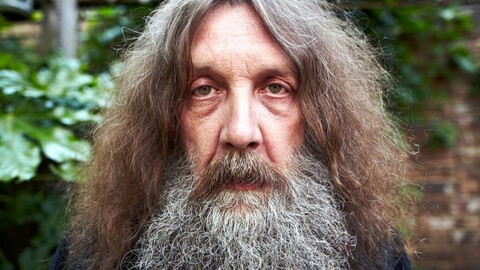