Ever have a Big Kahuna Burger?
By jellybeankid
On
The year is 1994 many films have come out that year like Forrest Gump, The Lion King, Speed, The Shawshank Redemption and many others but one really sticks out. And I think you know what im about to say otherwise you wouldnt be here two words Pulp Fiction. The true classic of the 90's. 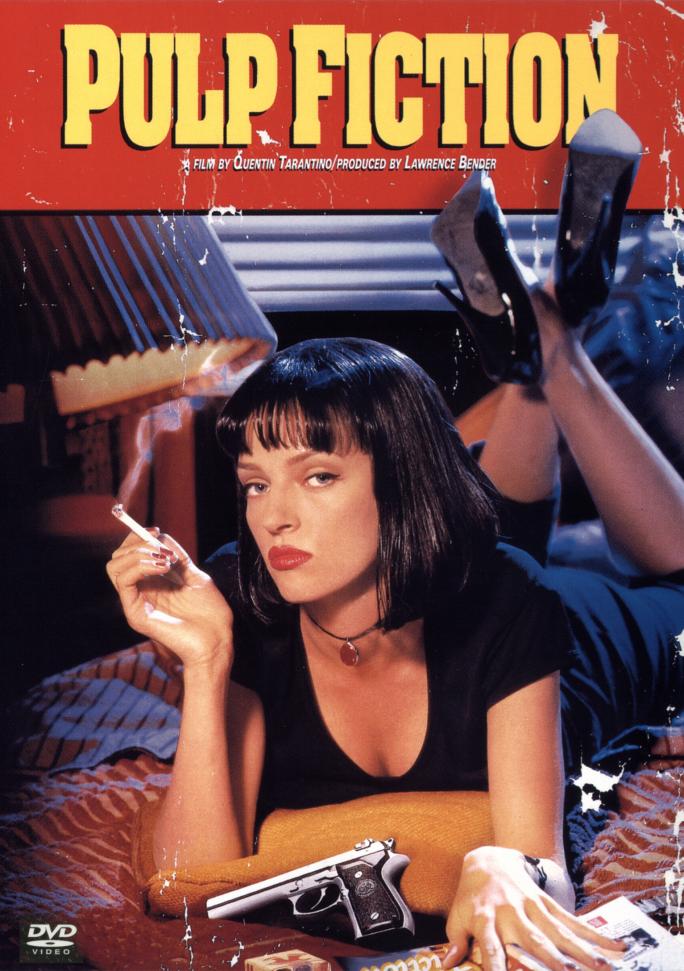 One of the early scenes in "Pulp Fiction" features two hit-men discussing what a Big Mac is called in other countries. Their dialogue is witty and entertaining, and it's also disarming, because it makes these two thugs seem all too normal. If you didn't know better, you might assume these were regular guys having chit-chat on their way to work. Other than the comic payoff at the end of the scene, in which they use parts of this conversation to taunt their victims, their talk has no relevance to anything in the film, or to anything else, for that matter. Yet without such scenes, "Pulp Fiction" wouldn't be "Pulp Fiction." I get the sense that Tarantino put into the film whatever struck his fancy, and somehow the final product is not only coherent but wonderfully textured. 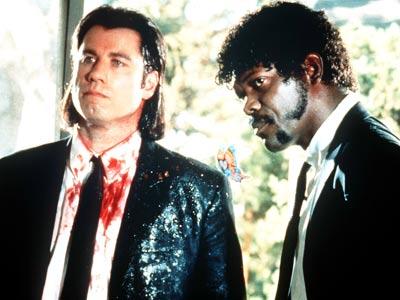 Ok I am going to go into the story but not in hugh detail most of you already most know but for the people who havent lived yet im going to tell the story in small detail.

Vincent Vega and Jules Winnfield are two hitmen on the hunt for a briefcase whose contents were stolen from their boss, Marsellus Wallace. They run into a few unexpected detours along the road. Marsellus is out of town, and he's gotten Vincent to take care of his wife, Mia. That is, take her out for a night on the town. Things go smoothly until one of them makes a huge error. Butch Coolidge is a boxer who's been approached by Marsellus and been told to throw his latest fight. When Butch ends up killing the other boxer, he must escape Marsellus. Pumpkin and Honey Bunny (not their real names) are two lovebirds/thieves who have decided to rob the restaurant they're currently eating at. But the restaurant doesn't turn out to be as easy as the other places they've robbed.

To travle into the mind of Quentin Tarantino you have to see his movies and how he makes the actors pull everything off in such a natural way it's truely amazing. 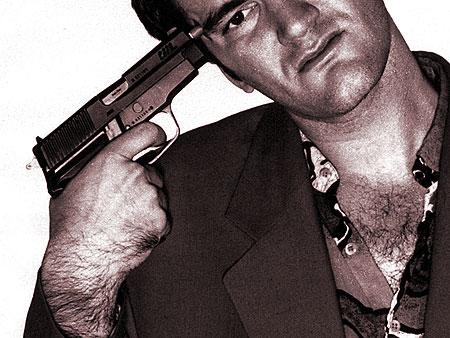 The whole movie is mixed up so the beginning is the end and the end is the beginning. But you have to really focus on this movie because if you blink you will miss out something.

Everything about this movie is iconic from the talk about bugers to the conversation about how someone stuck a watch up there ass for a couple of years. And even these cigarettes are iconic. 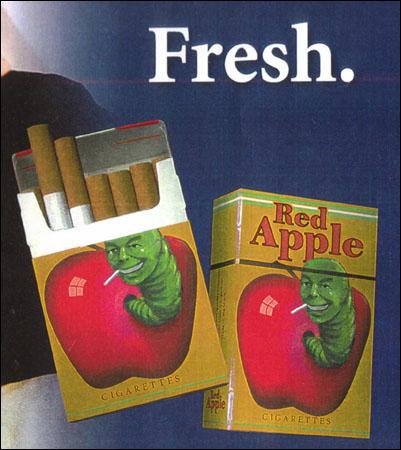 So that about wraps it up from the world of pulp fiction but I think whats on everybody's mind is:

Whats in the briefcase?

12
jellybeankid
Independent Movies.
Some of the best.
-5
jellybeankid
From arcade to console!!!
No coin's here!!!!
-6
jellybeankid
horror gold
horror movies that will live on 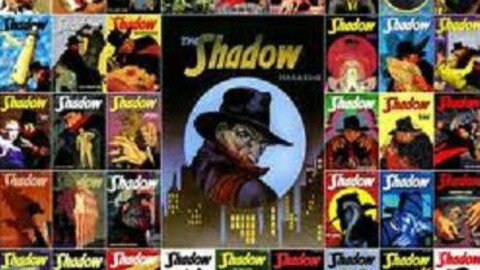