reminiscing on famous dogs of today and yesteryear.
By jerrythemouse
On
everyone needs a friend and for many people those are dogs. i love dogs so i want to pay tribute to everydog that has ever been shown to the human eye. i hope you remember every single one of these pups.


ill start with the strong silent type. Gromit is the loveable hound that can do just about anything- cook, clean, read and most recently hunt down a ware rabbit. not that wallace seems to mind.

he can be found lying on top of his dog house in a daydream. Yes, the lovable companion of one charlie brown. Created by Charles M. Schulz snoopy has been beloved for generations. Schulz was originally going to name him sniffy, luckily another comic strip had the named used.

Probably most famous for the circle around his eye, Petey the pup can be seen hanging with "the gang" in 1922.The original Pal the Wonder Dog appeared in Our Gang comedies until he died in 1930.

Who says a dog is just a mans best friend? Little orphan Annie found this little gal being abused by some boys, Annie's 2 fists said otherwise and these 2 became inseparable ever since. 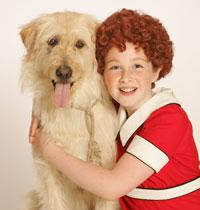 You all know this fella, he's big, he's red, and of course he's a dog. Its Clifford the Big Red Dog. This adorable little-erm...25 foot scoundrel was first seen in a series of children's books 1st published in 1963.Clifford was given to Emily Elizabeth on her birthday as a little runt. Emily's love changed that. 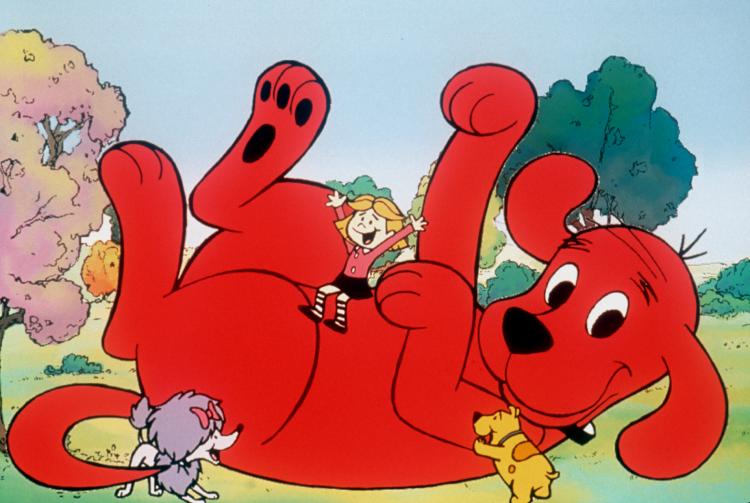 Why would a dog be solving mysteries? the only question now is, "why not?" Scooby Doo is an icon and is instantly recognizable by every generation. For anyone wanting to know he's a rate rane..scooby talk for Great Dane! He's cowardly for his size, but given a Scooby snack will change that! 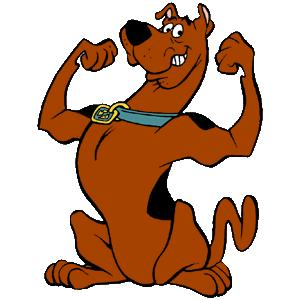 ill end this volume to the mother of all famous dogs. All hail to the queen, here's Lassie. the story goes that a young boy owned a beautiful and loyal dog,but when his family face economic hardship, the dog is sold to a rich nobleman. However, lassies instinct and courage causes her to escape to search for the boy she loves.what has she been doing lately? Lassie continues to make appearances as well as marketing a line of pet food. In 2005,business journal Variety named Lassie one of the "100 Icons of all time" 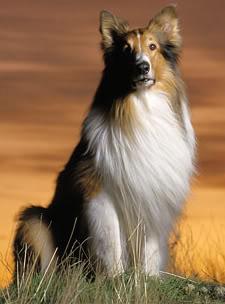 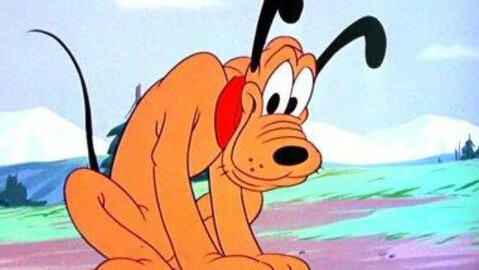 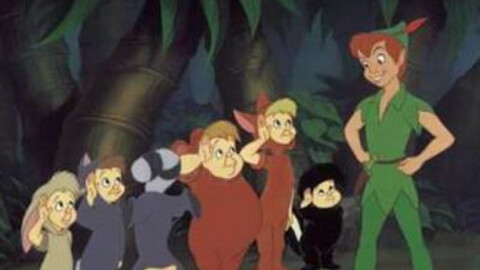 5
jerrythemouse
The boy who wouldnt grow up
peter pan syndrome

17
Quote O' Matic
Donatello: "Good thing these guys aren't lumberjacks."
Michaelangelo: "No joke. The only thing safe in the woods... would be the trees!"
Teenage Mutant Ninja Turtles 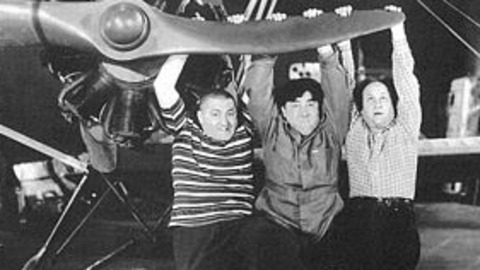 10
retrodave
My Top 10 favorite Three Stooges Shorts
My faves plus how much I disliked the new movie.
An unhandled error has occurred. Reload Dismiss