You thought your summer vacations were weird?
By Nails105
On 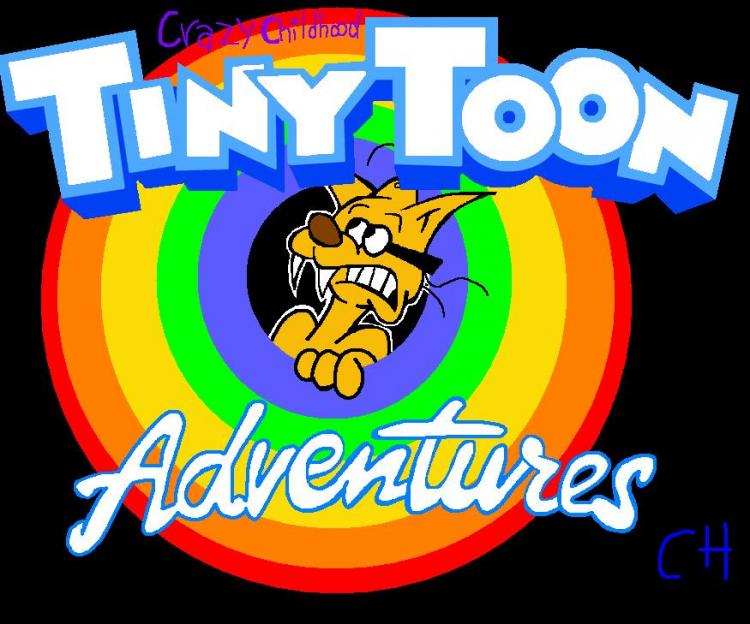 Tiny Toon Adventures: How I Spent My Vacation (1992) 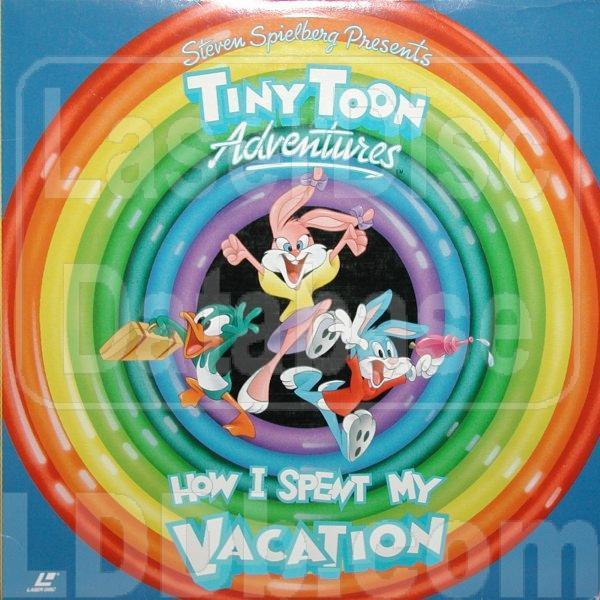 Brought to you by Laserdisc Database!

Ah, Tiny Toon Adventures. One of the greatest cartoons ever to hit the airwaves. The animation was surprisingly top-notch by television standards, the characters were delightfully memorable, and the music by Richard Stone and his team is some of the best musical score for animation out there. What else is there to say? 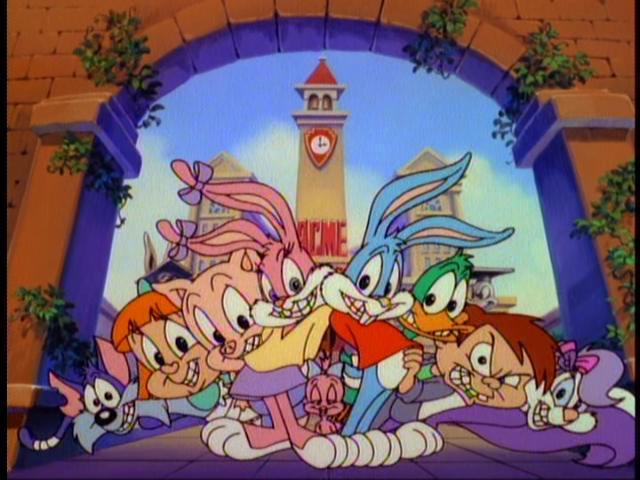 Why are they looking at me as if they want to kill me?


Another I love about it is that it was a sure sign that the bland works of Filmation and 70's style Hanna-Barbera would never see the light of day in T.V. land again. Stuff like He-Man or The Smurfs (Thank God!) would make way for cartoons that gave cartoonists the chance to show off their stuff, like Ren & Stimpy or Animaniacs. In short, Saturday mornings felt like saturday mornings again.

Gee, if only there were a movie to show the true talents of the people who created this belo--waitaminute, WHAT? There is a Tiny Toons movie? 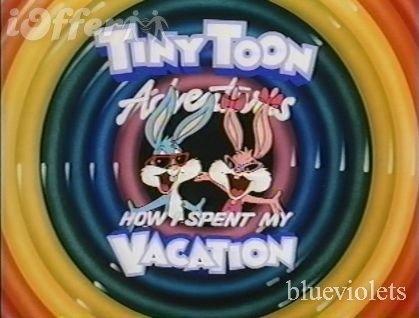 That's right, kiddies, the Gods of Cinema have answered our prayers and gave us Tiny Toons: How I Spent My Vacation in 1992. At last, kids could rush to their nearest movie theater to see their favorite characters perform their zany antics on WIDEFRICKIN'SCREEN! Right?

Actually, no. The film was released straight to video, making it the very first direct-to-video animated film at that time. But that didn't stop us from buying the movie anyway! Me, I didn't buy it (I was probably still in my Mom's stomach at this time), but I did watch it repeatedly at my aunt's house as I grew up over the years, so I managed to be one of the lucky people to grow up with this movie. Even if you never did watch it as a kid, it's not too late. There is a site where you can watch it called YOUTUBE. You might've heard of it. 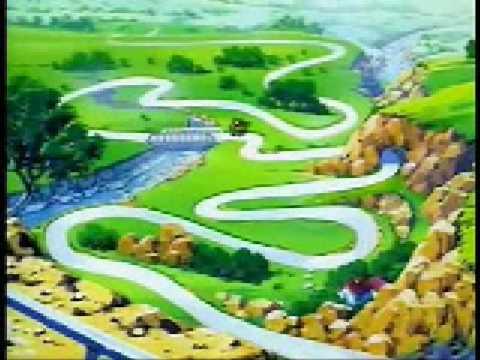 Man, this road has more twists and turns than Inception! 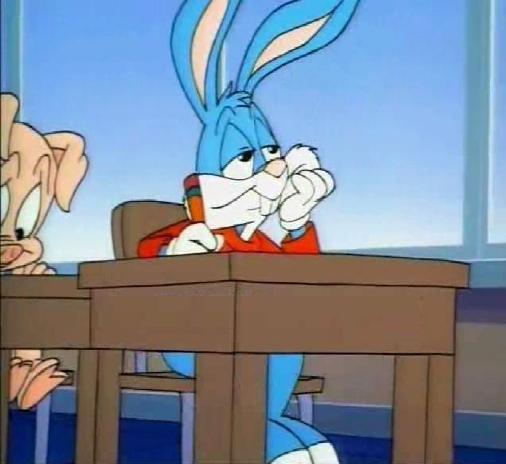 The film is rather just a series of various stories that all happen to take place during summer vacation:

- Buster (Adler) and Babs (MacNielle) get into a water fight that leads them downriver.

- Elmyra (Summer) wants to find a new kitty cat.
- Fifi LaFume (Soucie) wants an autograph from her idol Johnny Pew (Paulsen), but ends up being his personal assisant.

Not much to complain...though Elmyra can get a liiiiitle annoying at times. 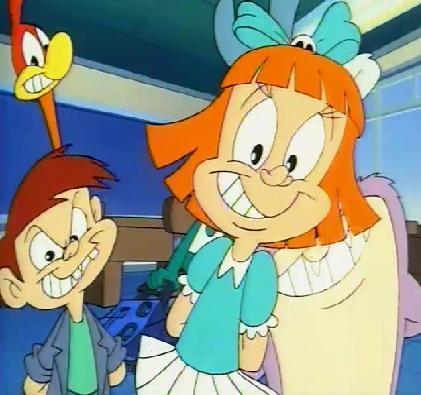 Spawn of Elmer Fudd or Chucky? You decide.

There's actually not much to say here, because the movie shares all the qualities from the show that made the show unforgettable. The animation is top-notch, the writing is hilarious (love the THX reference!), and there's no pop-culture icon that's left without being made fun of, whether it's Roseanne or David Letterman, Oprah or E.T., you know the drill. It's all done well, and there isn't a joke that misses.

Probably the best thing about the whole thing is..you guessed it, Plucky's storyline. Ever since I was a kid, this plotline always got the most laughs, and I always wanted to see him get to the amusement park of his dreams only to be disappointed by...well, I won't spoil it. 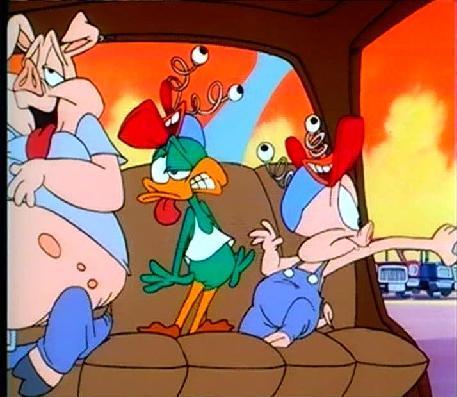 Wow...Plucky's face is the exact same face I made after I saw the Smurfs movie!

But what else makes it so great? Well, simple. We can relate to it. We've all been on a road trip that had it's times that drove you crazy. The food, the road games, the annoying relatives, we've all been there.

Plus, there's a scene in the movie where Hampton and his family go through a dark tunnel. Their little game is that they hold their breath until they reach the end of the tunnel and make a wish. For some reason, whenever me and my family went through tunnels during our camping trips, me, my mom, and my sister (not sure if Dad did it) would always hold our breath to the end of the tunnel. We never made any wishes, because I knew that it would result in extreme disappointment. So not only does this storyline make me laugh, it's also part of my childhood. Who knew, right? 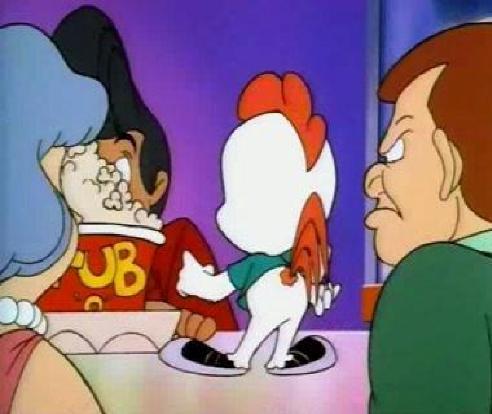 This angle is just right for ass-kicking. 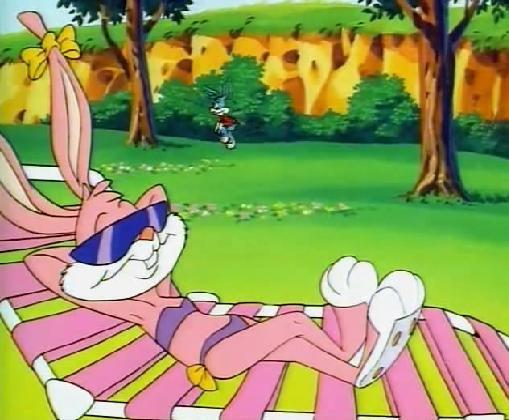 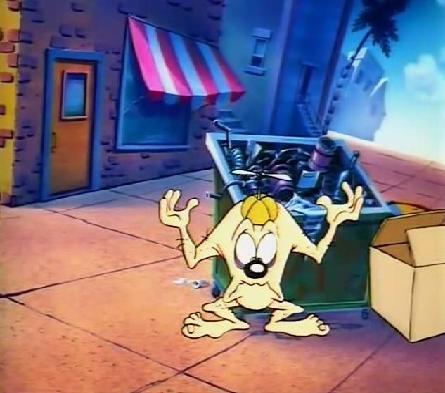 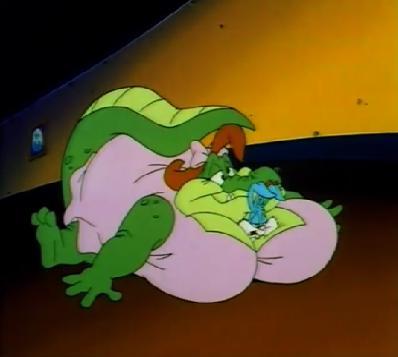 The perfect film to watch during summer vacation. We all loved the show and the characters, hence we all loved the movie. A nostalgic must-see. Now, let's all hold our breath and make a wish that'll get this movie on DVD!