Destroy all expectations? Don't mind if I do!
By Nails105
On 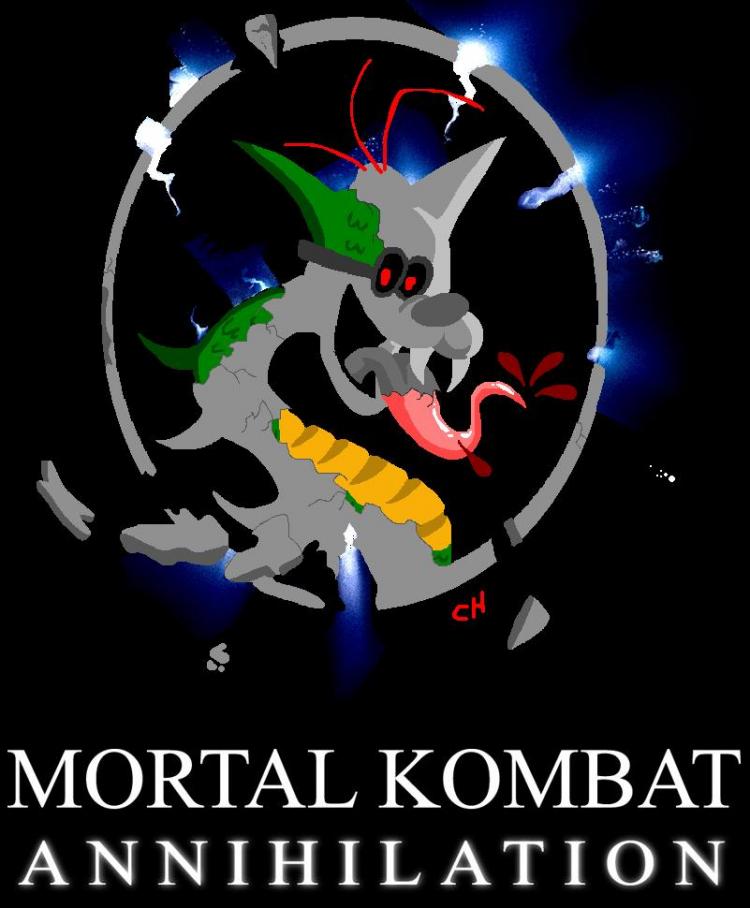 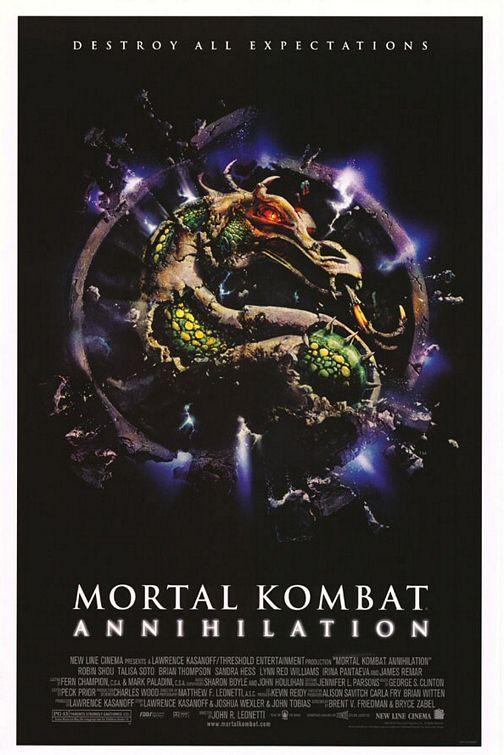 Run! The Mortal Kombat Dragon is awakening and he's pissed off!


Y'know, we all expekted a sequel to the first Mortal Kombat movie, seeing how it ended on a kliffhanger.

Everyone was just hunky-dory and relieved that Earth is safe for another generation. Just then, a ruthless demon emperor (who strangely sounded like Dr. Claw from Inspector Gadget) kame from nowhere for our heroes' souls, to which Raiden (Christopher Lambert) replies:

That was when the klosing kredits rolled and I stuck in the second movie to see how everything would wrap up. Everything wrapped up by the end, by my God, did it leave a bad taste in my mouth. 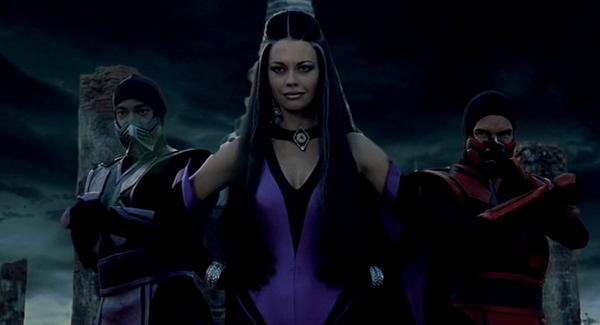 
Annihilation was directed by the director of photography from the first film, and this film shows that it's best to stay with your day job. It's boring, inkoherent and pretty cheap kompared to the first film's superior special effekts.

The villians of Outworld, refusing to accept the outcome of the tenth Mortal Kombat tournament, try their hand at storming Earth themselves. Waiting to kick the krap out of them are valiant Earth warriors Liu Kang and Kitana (Shou and Soto, the only cast members to return from the first one), the burly Jax, and Sonya Blade, as well as a newly humanized Raiden. 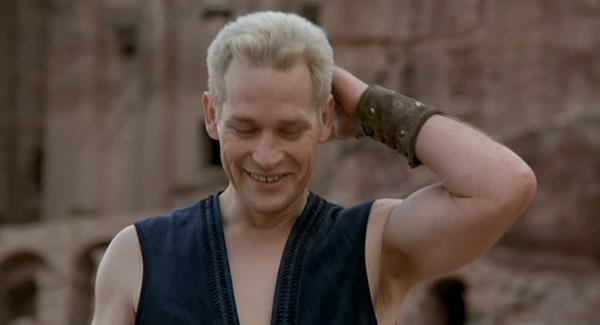 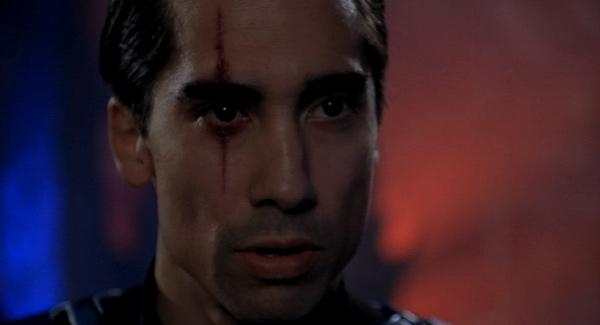 
WHAT'S GOOD ABOUT IT?
Despite the being the blandest kharacter in the film, Kitana is pretty hot. And that's pretty much it.


The special effekts are just lame. The effekts in the first movie were kool to look at. HERE, they're dark, murky, and kinda hard to see, especially the final monster battle between the villian and Liu Kang.

Then there's the scene where our heroes use giant guinea pig wheels to travel akross the underground. My God, that scene made me laugh SO hard. The way they move in one part looks like stop-motion animation is just unintentionally hilarious. 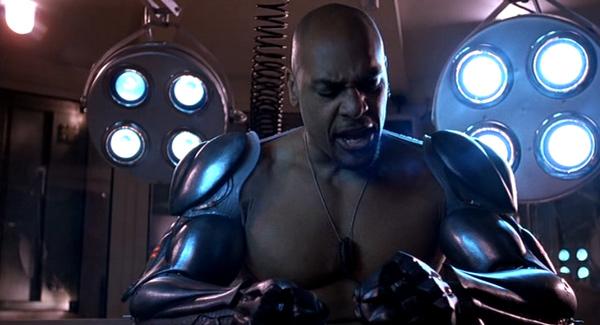 
The film is just boring, thanks to the godawful fighting scenes. I never thought it would be possible, but the fighting in this movie aktually makes the first movie look like Enter The Dragon. The fight scenes just go on and on here, automatikally making our heroes even more unlikable and even thinner than kardboard. In fakt, here's the movie in a nutshell:


You get the ko-kreator of the game series to share story kredit, yet THIS is what they kould kome up with? 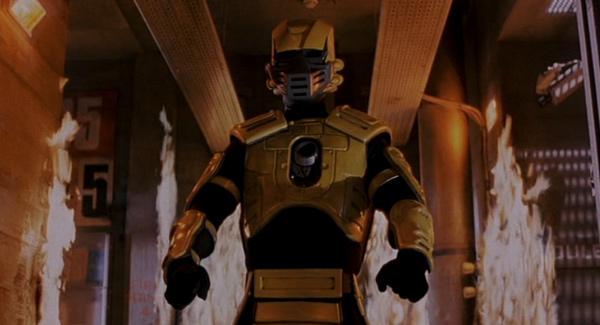 "I come free in every Happy Meal." 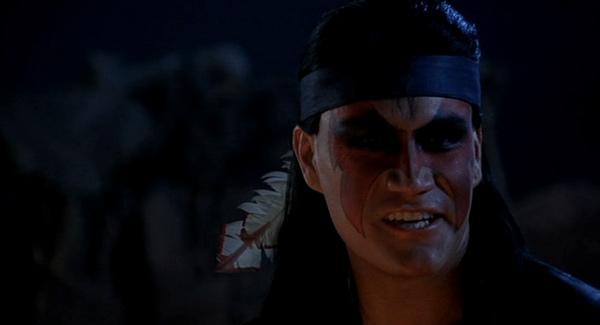 Meet Nightwolf and the Invisible Man! 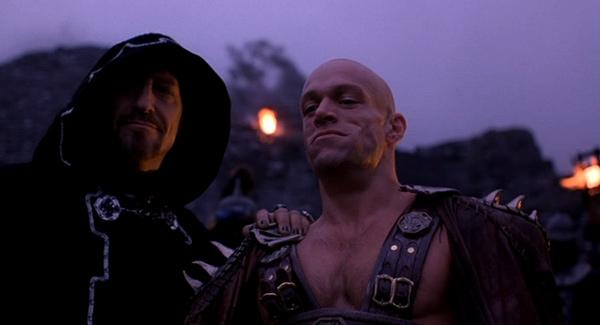 This film just plain sucks. A sekuel for Mortal Kombat was without a doubt going to happen, but man, they let us down big-time. No story, no kharacter development, just a lot of boring fight scenes and running. Wheeee....

13
Nails105
C.C. : Mortal Kombat Prequel
The animated crapfest that started it all!
An unhandled error has occurred. Reload Dismiss