A look back when cereals were cool!
By KidOf2000s
On
There were regular cereals like Frosted Flakes and Trix, and then there were cereals that didn’t make much sense but were cool nonetheless. If you read below you’ll know what I’m talking about.

#1- Urkle O’s
This is just fuckin funny! A cereal named after the nerd from Family Matters……… I WOULD TOTALLY BUY THIS! I’m a sucker for pop culture shit like this. When Family Matters was on TV it was a very popular show so it doesn’t surprise me they sold something like this in stores.I bet Jaleel White is regretting making this commercial.

Once again Ghostbusters had a huge impact on everyone in the 80s. I’m sure that kids everywhere were bugging the shit out they’re parents to buy them this cereal. I found this cool old commercial on YouTube, hope you enjoy!

Nintendo changed the world in the 80s and 90s, so it’s only right that they got a breakfast cereal! What could be better than eating Mario and Zelda on a Saturday morning? I’ll answer that, FUCKIN NOTHING.


#4- Mr. T Cereal
He’ll kick your ass and feed you breakfast too! Mr. T got his badass reputation from the hit TV show the A-Team, but that’s not what this cereals about. In 1983 he got a kids show on NBC rightly named Mister T. I only ever seen a couple episodes, it’s just him and some kids going around kicking ass and saving the day. Here’s another commercial.

#5- C3PO’s
I think you’ll all agree with me, whenever a Star Wars movie comes out that’s all you hear about and then it dies off until the next movie. If you don’t know what I’m talking about just wait a year or so, because now that Disney owns the rights to Star Wars I expect new movies. Anyway I think it’s just awesome! A cereal made by C3PO and R2D2, I would definitely buy this.

Donkey Kong and his son Donkey Kong Jr. had a cult following because of the Donkey Kong Arcade games he was in. And Donkey Kong Jr. was famous for his arcade game. I really don’t know why this cereal was really made? Maybe back in the day people in marketing made cereal on whatever kids thought was moderately interesting.

First of all, if you don’t know who G.I. Joe is then get off of Retro Junk! G.I. Joe was a badass army hero action figure and later a Sunday morning cartoon. Every guy I knew at school watched this! My buddies and I use to play G.I. Joe on the playground, but we got yelled at by a bitch teacher because it looked like we were playing to rough. Anyway that’s just to show you how popular this show was.


“I didn’t know getting to the breakfast table was such an adventure.”

If you had a little sister in the 80s you know what I’m talking about. Rainbow Brite was a TV show for girls in 1985, it didn’t last very long but a line of toys came out after it. I remember I would always get my cereal and my sister would get this.

Don’t feed the gremlin cereal! Once again this was a big thing in the 80s and was a defining movie of that decade. This movie was popular but I don’t remember any big gremlin mania or anything.

I was looking online for these commercials and found this one. Supposedly that kid is Christian Bale, I thought Batman had a sad childhood? Anyway, I was going to stop after the Gremlin Cereal but I thought this one was cool.


Thanks for hanging around! I’m going to make a part 2 on this because there are more cereal commercials to watch. If you remember any retro cereals send me a message and I’ll put it in part 2.
11
Login To Vote!
More Articles From KidOf2000s 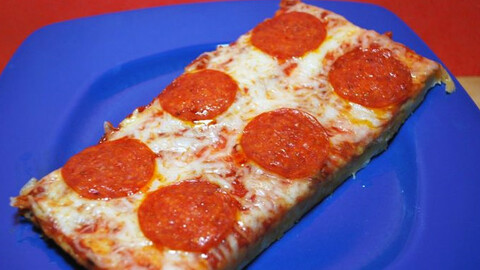 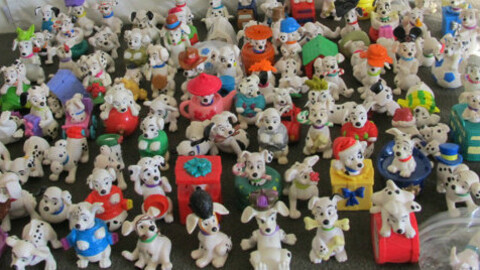 29
Quote O' Matic
McGivin: "4 generations of McGivins have gone to Princeton. If I dont get it it means the blood has gone thin. It means they all have cocks and I just have a weewee."
School Ties 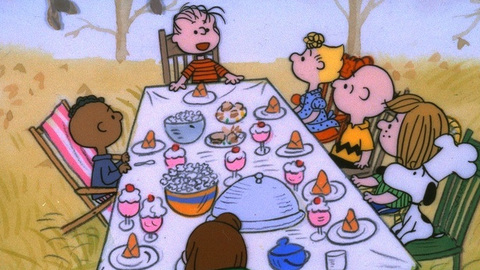 12
Thatdudeinthehoodie
The 90's Holiday Trilogy: Thanksgiving
Part 2 of the trilogy of holidays is one of a Turkey 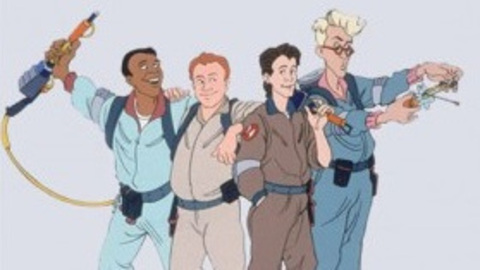 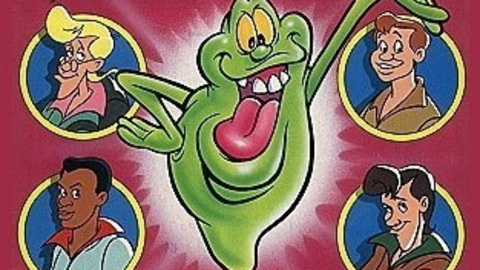