The Lawnmower Man review
By Nails105
On 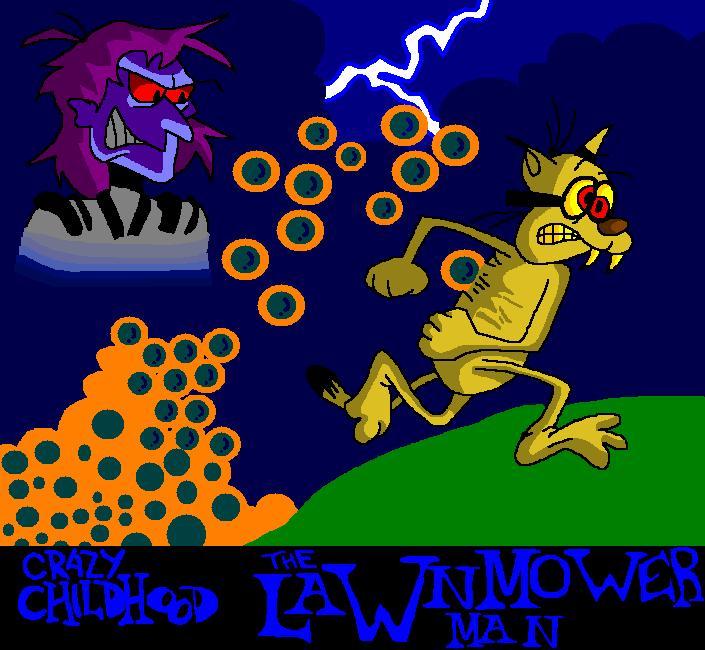 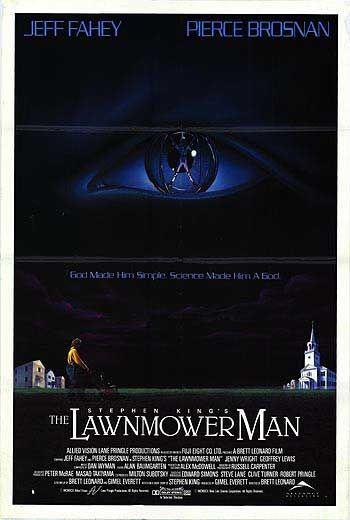 Well, let's face it. Reality can be a pain in the ass sometimes. And that's why people constantly try this so-called thing called "video games". We all love video games, right? They take us away to worlds of pure excitement and make us forget all about our worries.

But after watching this film, I realize that video games are just as bad as our lives and we can never be frickin' satisfied.

"The Lawnmower Man" reminds us that video games can make us deranged, diabonical, and gives us telekinetic powers. If we don't do anything about these video games, all children around the world will become mind-numbingly evil and will dominate the earth. 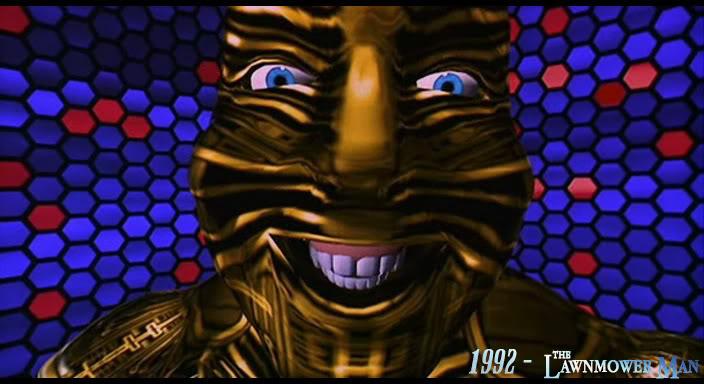 Anyways, back to the matter of hand. While it DOES make video games look like hell, "The Lawnmower Man" is intriguing and entertaining....up until a certain point. It's not horrible, but it just made me lose interest near the conclusion of the film. it wasn't hard to follow, and it certainly wasn't boring. But it just feels like watching a video game instead of playing one. You feel left out of the action and you want to leave as soon as possible.


By the way, don't be fooled by the fact that this is a Stephen King film. It isn't. While King wrote the story, it was a completly different story, and New Line Cinema took the rights of the story away to make up their own version. 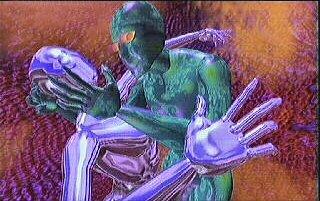 No, you didn't see this. Just keep reading.
WHAT'S THE FILM ABOUT?

A pacifist scientist named Dr. Angelo (played by James Bond, I mean Pierce Bronsman) creates a certain type of virtual reality/video game thingy that increases the intelligence of monkeys. After one of his subjects dies, Angelo wants to use his creation on a human being. He uses it on a retarded lawnmower named Jobe (Fahey), who is shunned by his priest father and co-worker. The more times Jobe uses Angelo's creation, the more smarter and more evil he becomes. Jobe wishes to become the most powerful ruler of Earth, and it's up to Angelo to stop him.

All right, Jobe. Where's my money?

The computer-animated effects were quite innovative for it's time, and they're quite impressive to look at today. They remind me of the movie "Tron" crossed with Freddy Kruger. If video games looked like that, I think America would have a lot to worry about besides "Grand Theft Auto". The story is also decent, even though it's not Stephen King.

The only bad thing is that once Jobe becomes fully intellegent and starts to get revenge on those who have wronged him, the film simply falls to run-of-the-mill horror movie standards. Science-fiction films aren't exactly supposed to be like that. They're supposed to make you think. If you want to see horror, watch "Epic Movie". 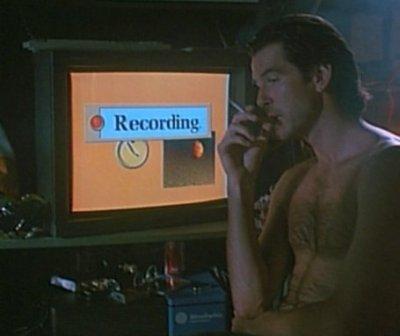 "Dear Diary...quitting smoking is a lot harder than I thought."

The computer animation kicks ass, and the story is pretty decent, but the last 30 minutes are a real drag, and you could care less on what's gonna happen. You can check out this film if you want to, but take my advice: play a video game instead.

5
Nails105
C.C. : The Lawnmower Man 2
Jobe is back and he's quite angry...
An unhandled error has occurred. Reload Dismiss