What Happened To Halloween ?

Remember when Halloween used to be the best ?
By King_Conker
On

Ah yes Halloween.An amazing memory from our distant childhoods.A magical time of year when Summer ended but
it's not quite cold enough to be winter.

Back in the day,Halloween was surprisingly frightening and fun.Everybody always had a spooky outfit. Whether it was
home made or store bought, it didn't matter as long as it was creepy and original.Also, by the end of the night, we all remember carrying bulging bags of sugary goodness.

Sadly,Halloween changed quite a bit throughout the years.
The only people I see trick or treating today are small children dressed up in cuddly cartoon characters throughout the daytime only.(I quess that this is safer than the night time). However it feels much different and not as exciting
in the day than the night.

(I don't get it,I mean who suddenly decided to downgrade
the scariness that Halloween originally had? Halloween is the one scary night of the year and it doesn't even feel spooky anymore) 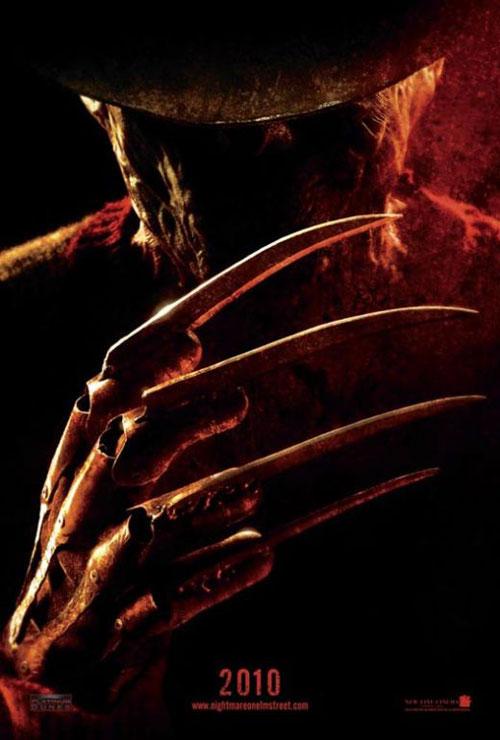 Every year around Autumn,there were dozens of great horror-based movies.Such as Nightmare on elm street, Hocus Pocus,and Friday the 13th. But nowadays
we hardly get any.All we get today are usually Asian horror films remade in America.And guess what? They
never have good timing for film releases.Most of the time, they hit theaters during the middle of summer.
Honestly who would rather watch a scary movie during
July than October? Now we move ahead to the best part of Halloween...CANDY! 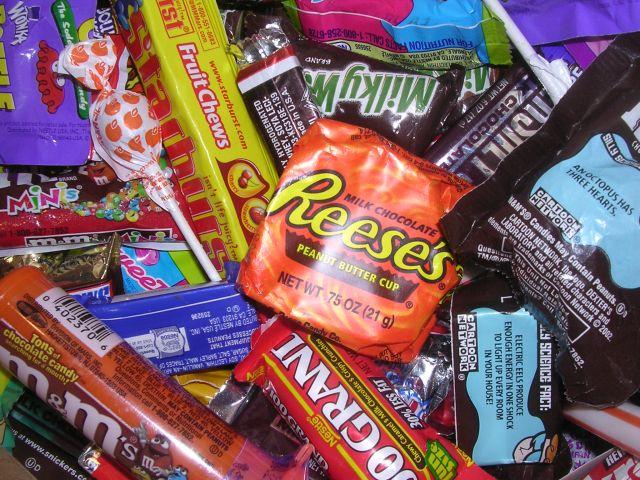 We all know that candy development can only get better
but, there are a few annoying aspects of today's candy.
1)Bite sized candy -Who wants that? One bite and its gone, man.(Back then they gave you normal sized candy)
2)Sometimes people give you toothbrushes.-I don't know about you but, I wanted candy.Stuff that makes my teeth
rot on contact.If I wanted a toothbrush I'd go to my dentist.
3)Cheap people who only give out ONE piece of candy per person. I hate that.(You often have this problem in malls)

Well that wraps up my view on Halloween today.Maybe some of you an relate. If you do ,why not leave a comment? I'd love to hear. -5
papajohns
Kids these days: Halloween
I`m a kid of the new age,and wish i could be of your time. 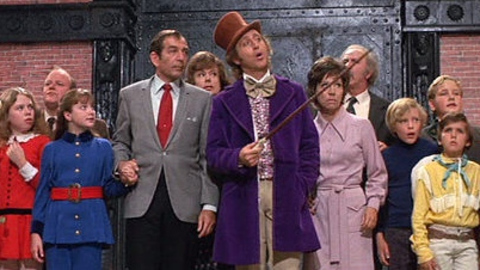 13
ZakkZombie
A Typical 90's Halloween
Describing my fond typical Halloween of the 1990s.