This series offers an unflinching look at the vietnam war. It shows what happened to the soilders on both sides of the conflict. Its interesting to see the weapons and tatics used by both sides, and how each lived. This series was very character driven and revolved around a squad from a platoon of Bravo Company situated at a forward fire base. The squad leader was Lt. Golman, a freshly graduated officer from a military family. Goldman had no combat experience, and his ego was soon deflated after his first combat missions where he learned new respect for his platoon sergeant Clayton "Zeke" Anderson, a southern born soldier from a country town on his third combat tour in Vietnam. Other members of the sqaud included Specialist Johnson, an African-American, whose job as Scout meant all he cared about was doing his job and he and his comrades living another day. Baker, a big muscle bound blonde surfer from California on his first tour wasn't the smartest of the group, but certainly the strongest, who never let his buddies down. Ruiz, a tough Hispanic, also on his first tour, had already learned his own brand of combat experience from the Bronx but now upgraded it to a heavy M60 machine gun. Horne, a smart college student draftee, was a peace lover, and refused to carry a rifle, so they made him the radio operator. Purcell, another rookie, a wide eyed patriot from Montana, wanted nothing more than to serve his country, but his country naivity was soon worn off by the reality of war. Taylor, an African-American already serving his tour is trying to survive as he counts down his days until he goes home, and trying to stay out of trouble too. 14
April1980
Life as a Soldiers Son Part 1
The topsy turvy life of a child with a parent in the British Army. 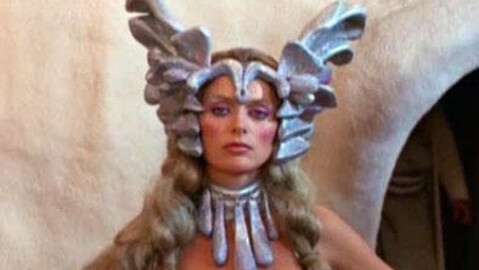