The Truth
By System
On
Let me start off by saying that this show is a very sad attempt at recreating the original Looney Tunes. For one thing, they make Daffy a mental retard who can't do anything. From watching the episode "Best Friends" i was shocked at how dumb he was. He got smarter as it went on, but not smart enough to outsmart Bugs in anyway. I should show you an example if you haven't seen this show yet.
Moving on. The worst part of it all is that they live in houses, which was a pretty stupid setting for the Looney Tunes. If you watched the originals, then you would know that Bugs is always in a different area in each cartoon. His hole is in just one place in this show, with it consisting of a chair and a lamp. He only visits it once though shortly after Daffy steals his automatic carrot peeler idea and ruins his house. Anyway, the character designs weren't exactly that good either.

I guess they are not bad enough to make you hurl, but they were sort of just plain dull. Bugs' feet are huge, well Granny (not in the image) just got a slight change. She is still voiced by June Foray which is good. Gossamer looked promising, though in the show he was a KID. That's right, he did not sound like a monster, but a kid. That was the stupidest idea ever to change Gossamer into a kid. Guess who voices him? The fish from The Amazing World of Gumball. Foghorn Leghorn is still funny though, and his voice sounds okay. Also, you would notice that the Coyote and the Roadrunner are in the characters, yet, they appear in CGI form the entire show. Whats up with that? Enough about designs, lets get on with the rest of the show.

Okay, this is a load of shit. They attempted to put in Merry Melodies into the show, and this is what happens. Well some of the songs were good, the rest of them sucked. We all enjoyed it when Bugs sang a random old folk song when he was walking, but in this show he doesn't even do that. Neither does Daffy either though, so that really sucks. I will say that the rhymes are really good though.

Finally, the Coyote and Roadrunner shorts. Well i will give them credit for the originality of them being exactly like the originals, they would be terrible only in title terms. Also, in some shorts, they reference internet memes (as do the titles, which can get quite annoying after a while). The memes sort of throw off the short a little, though its more of something just for today's teens and whatnot. The shorts use TNT, which is something i will give credit for also, though they won't use more violent things like canons or guns, which i find to be pretty stupid seeing as how the show is rated TV-PG after all and has already used both guns and has referenced Nazis in one episode before. 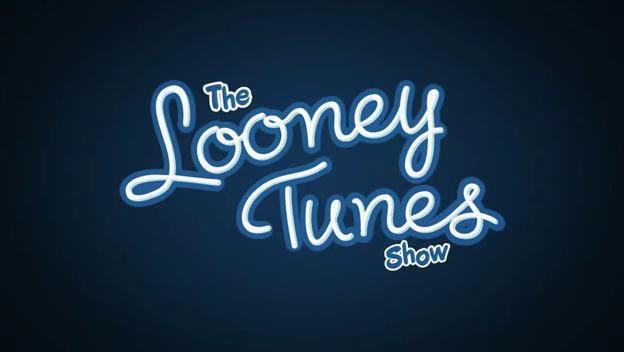 The shows title card wasn't that bad, though. It was certainly an original design. So if you are a person who likes the originals, stay away from this disaster. I advise that you watch the originals immediately if you haven't, and avoid this show as much as possible if you want to keep some IQ points. For those who are curious as to how the originals looked, here is a cartoon short dating back to the twentieth century. Bugs is significantly different here for those who saw The Looney Tunes Show as their first time seeing these characters. This is during their glory years.
(Broken YouTube Link Removed)
0
Login To Vote!
More Articles From System 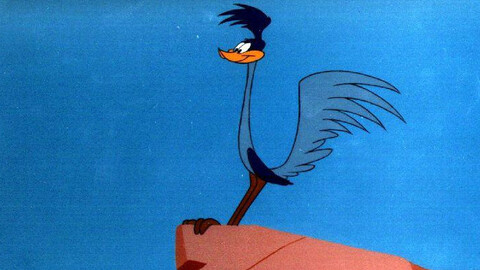