Memories of Yogurt Past

Looking back at yogurt, 1983-2003
By PrairieScout
On
There’s a picture of me as a baby eating store-brand peach yogurt in my high chair. Of course, I don’t remember when that picture was taken but I do remember that yogurt. Sour on the top with fruit on the bottom, it was essential to mix the fruit in to get the full effect. Although I never liked most fruit on the bottom yogurt, I have always liked peach. Peaches never bothered me the way raspberries and blueberries do.

I could get that peach yogurt until I was in college. It’s not sold in the grocery store anymore. Almost everything has been overtaken by Greek yogurt – which I love – but is not the same as the yogurt of my childhood. As a lifelong yogurt fan, I wanted to look back at some of the now-discontinued yogurts I remember from my first twenty years.

The same store that sold the peach yogurt also carried a line of lite yogurts. Those came in tantalizing flavors such as Banana Cream Pie, Caramel, and Mint Chocolate Chip, whereas the regular yogurt came in standard flavors such as strawberry and raspberry. The problem was that the lite yogurt was sweetened with Nutri-Sweet (aspartame). My mom said that artificial sweeteners weren’t good for kids. Consequently, I didn’t try lite yogurt until I was a senior in high school.

Another yogurt I remember from the 1980s was the Whitney’s brand. It came in cream-colored containers with a scalloped shape at the bottom. I remember walking through the grocery store at age five, eating Whitney’s yogurt. It was thick and rich, similar to Greek yogurt nowadays. The commercial makes it look like Whitney’s was marketed towards more-choosy adult consumers, not kids.

When my sister was little, we both got into Yoplait Custard Style Yogurt. Thick and rich, it was truly “spoon-hugging,” as the statement on the carton claimed it was. Our favorite flavor was banana, but the other flavors were delicious as well. I could buy that yogurt until a few years ago. At some point, Yoplait changed the product’s name to “Thick and Creamy.” Now, Custard Style is gone altogether. I “Like” the Yoplait Facebook page. A recent posting showed a picture of Custard Style and asked people if they missed it. That puzzled me. If the yogurt was so popular, then why doesn’t Yoplait bring it back? 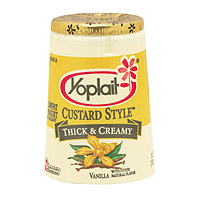 I have vague memories of eating a shelf-stable yogurt. It was in the early ‘90s, around the same time I got into Custard Style. The yogurt came in little cans with pop-top lids, like canned fruit. The kind I had was strawberry-flavored. I remember eating it on a day at the amusement park. It was good for that purpose – when you wanted yogurt but didn’t have access to a refrigerator. The yogurt itself didn’t taste that great. Even then, I thought it tasted too artificial. Since I only have hazy memories of the yogurt, I had to look up what brand it was online. The yogurt was by Del Monte. 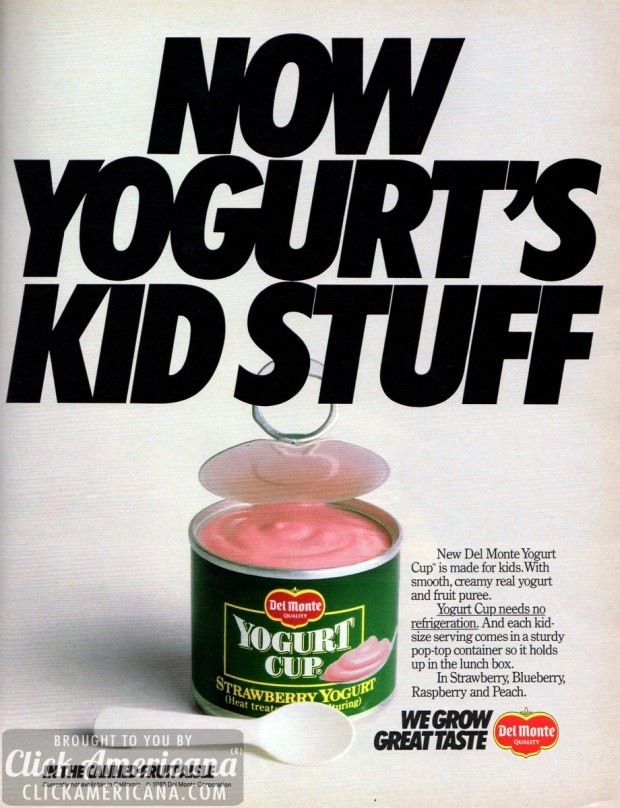 Another ‘90s yogurt I remember is SnackWells. One day, I was at my grandmother’s house and she asked if I wanted to try chocolate yogurt. It was phenomenal! It tasted exactly like chocolate pudding. In fifth grade, I would have SnackWells yogurt and a glass of milk as an after-school snack. I would pour a little of the milk into the yogurt, so that the milk would taste like chocolate milk. 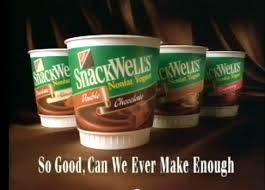 In the late ‘90s, I remember trying a yogurt called La Crème. The commercials featured people putting on French accents. La Crème was decadent, full-fat yogurt that had a buttery taste. At the time, I read that the U.S. was the only country where non-fat and low-fat yogurt were more popular than full-fat. La Crème made me wonder why that was so. It was not exactly healthy but came in smaller portions than most other yogurts.

When I got to college, the only brand of yogurt sold on campus was Colombo. It came in lite and regular varieties, with a spoon in the lid. One notable thing about Colombo was that the containers were eight ounces. Dannon yogurt used to come in eight-ounce containers too, but by my freshman year of college, yogurt started to be sold in six-ounce containers. Now, most single-serving sizes of yogurt are six ounces. Colombo came in standard yogurt flavors (strawberry, blueberry, peach, etc.). There was nothing particularly remarkable about the taste or texture. Maybe that’s why it’s not sold anymore. 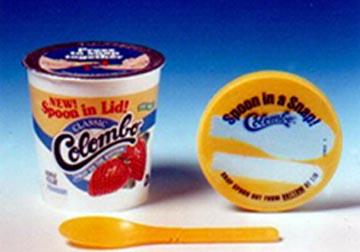 A final yogurt that I remember from the late 1990s and early 2000s is Creme Savers, based on the candies by the same name. Breyers (most famous for their ice cream) used to make Creme Savers, along with other yogurts. Creme Savors yogurt was extremely sweet. Artificial colors were used to give it a spiral design that resembled the candies it was based on. 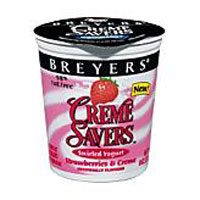 Those are a few of the bygone yogurts that I remember from my childhood. What were your favorite yogurts growing up?
10
Login To Vote!
More Articles From PrairieScout 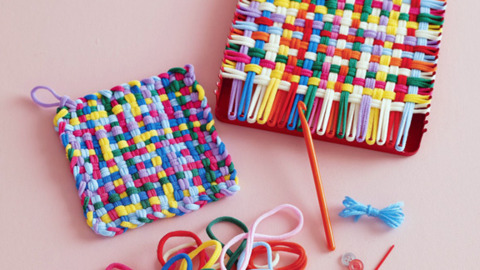 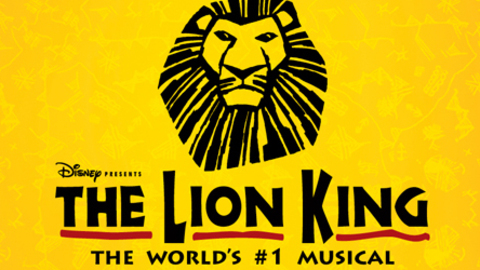 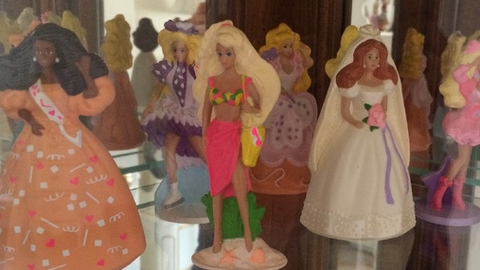 4
Allison_SNLKid
A Saturday Night Live Holiday
A tribute to Christmas with a look at my favorite SNL holiday sketches from 1984-1990.
An unhandled error has occurred. Reload Dismiss