Live action bumpers featuring Bill Cosby were set around animated episodes of Fat Albert and The Cosby Kids, a series about a group of urban adolescents growing up in a Philadelphia neighborhood. The show was based on Cosby's '60s stand up comedy monologues about his childhood. The episodes revolved around the daily life lessons learned by Albert and his friends. Topics ranged from social issues to personal introspection and were blended with humor and music. Among the many great characters that inhabited Fat Albert's world were Rudy, Mushmouth, Donald, Bill, Weird Harold and Russell.

High Quality video of the 1984 version of Fat Albert.
Credits 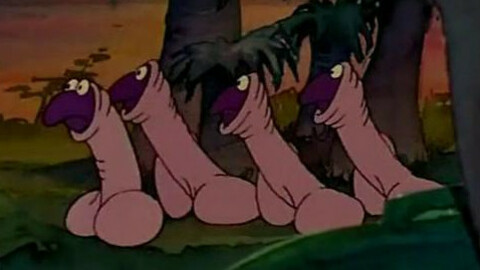 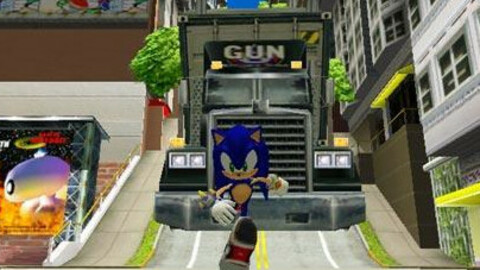 Fat Albert don't turn that down, we'll be back

Fat Albert we'll be back bumper

Fat Albert on WDZL in Presenting Him

Fat Albert And The Cosby Kids On Video