Hosted by painter Bob Ross, The Joy of Painting debuted on PBS in 1983. During each episode Bob Ross would teach techniques in landscape painting. Despite the fact that Ross would complete a painting in only a half hour in each episode he maintained that the show wasn't about teaching speed painting but rather to teach certain techniques that the amount of time in the show allowed. The show ended its very popular twelve year run in 1995 after the death of Bob Ross, however the show still continues in reruns under the title "The Best of Joy of Painting".

Series 24. The theme music is "Interlude" by Bruce Kurnow.
Posters 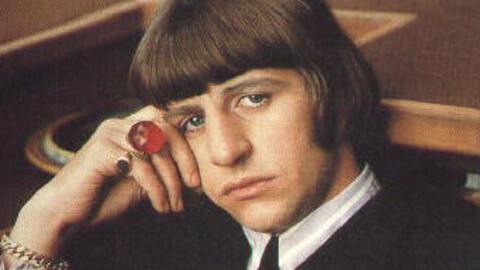 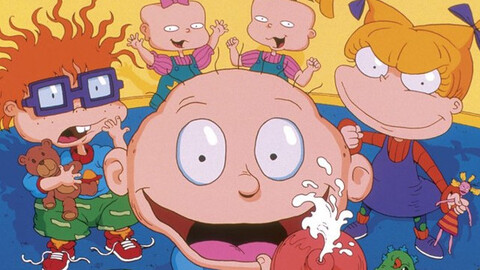 -6
timbox129reloaded
16 Metaphorical Gifts from 12 Characters
These characters taught me something through 16 metaphorical values, or gifts, in life.