Larry Appleton, a Chicago working stiff shares his aparment with "cousin" Balki Bartokomous, an immigrant from a country called Mypos. The show hit it's stride during the seasons where the characters began working for The Chicago Times. It met it's downfall when Balki and Larry married their respective girlfriends and moved to the suburbs. The show had a well-known spinoff, Family Matters (Harriet Winslow was the elevator operator at the Chicago Times in Perfect Strangers).

Introduction for Seasons 1 and 2.
Credits

This is the outro to season 1 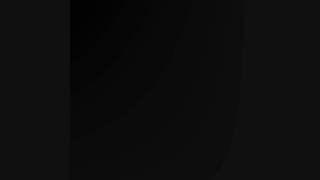 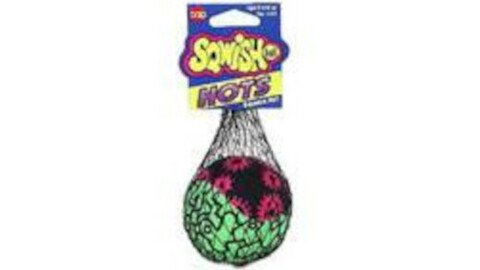 5
Bro
Sqwish Ball
How we put a strange toy to good use. 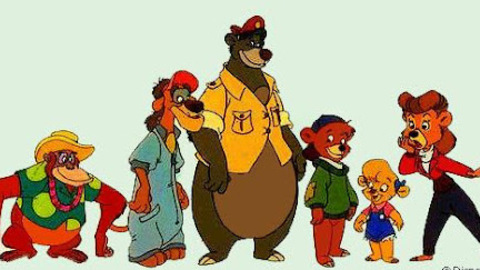 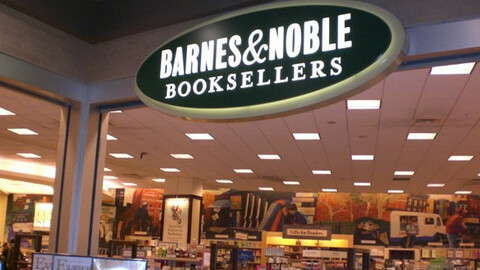 24
Hoju_Koolander
This Book Sucks!: 90's Bookstore Adventures
Troll Book Club paved the way for some outrageous finds at the local bookstore of my youth!