Astroboy is a robot who has been given in a sence a "soul" so he can choose between what is wright and wrong. He fights on the side of good and batles the "Evil" robots. This series from the 80's was a relaunch of the legendary 1960's black and white cartoon based on Osamu Tezuka's manga, originally titled "Testuwan Atom".

This is the Introduction for the Original Tetsuwan Atom series from the 196...

There is a translated version here: http://www.youtube.com/watch?v=CM-hEfT...
Posters -12
kippy
Japanese Animation
Didn' t YOU ever see at LEAST, ONE?!!!

16
VelvetEvoker
Retro Manga
A look at four older manga that you might've overlooked. 5
Daniel85
Boba Fett On Ice!
It's not the Holiday Special, but this early Fett appearance is just as awkward.
More Articles
Related Commercials 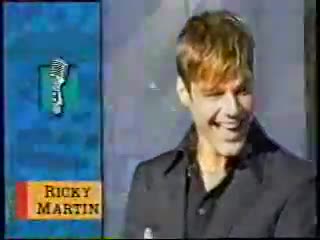