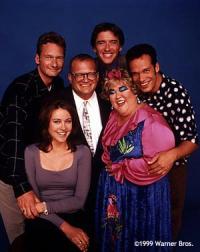 This sitcom chronicled the fictional life of Drew Carey; his idiotic drinking friends, Lewis and Oswald; his female friend Kate, who he secretly had a crush on; his job at Winfred Lauder where he was tormented by his boss, Mr. Wick, and Mr. Wick's secretary Mimi, who refered to him as "Pig"; and how Drew and his friends spent their free time at his house and the neighborhood bar, the Warsaw Tavern. In 2003, Kate got married and left the show and was replaced by Kellie, who Drew got pregnant and married while she was in labor during the final episode. This show was based on what the creators believed to be Drew Carey's life had he not become a comic.

"Girlfriend in a Coma" intro from the episode "Drew's In A Coma".

"Moon Over Parma" intro from the final season.

8
MrCleveland
16 TV Shows I like
These are the TV Shows I'll watch anytime
0
System
When You Wish Upon Blue Shoes
Whose Line Is It Anyway? US is finally coming on DVD! And here's what this user is saying!

3
Allison_SNLKid
Barbie Girl
This is the transcript from a project I recorded with a friend and edited for my Radio course. This is an "exclusive" interview with the famous plasti 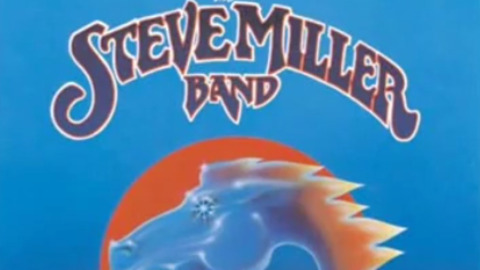 6
MrCleveland
16 Bands and Musicians that get snubbed
Why can't The Rock Hall even nominate them?
-10
MrCleveland
Childhood Memories 3
This is the last one. 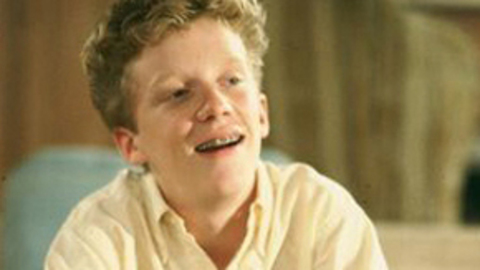 12
Caps_2-0
A Talk With Allee Willis
In this article, I talk to one of the most versatile women in retro history.
Related Commercials

A Gambling-Themed 7-Up Ad

Kathy Kinney for Coors Light in Off My Feet