Robert Shaw, Bruce Dern, Marthe Keller, and Fritz Weaver, starred in this 1977 action film. Michael Lander (Dern) is a blimp pilot, and a former Vietnam, prisoner of war. Having suffered a great deal of mental anguish, Lander conspires with a Palestianian terrorist group, to coordinate a terror attack, during "Super Bowl X". It's up to a Mossad agent (Shaw), and an F.B.I. agent (Weaver), to stop Lander, and the terrorist. 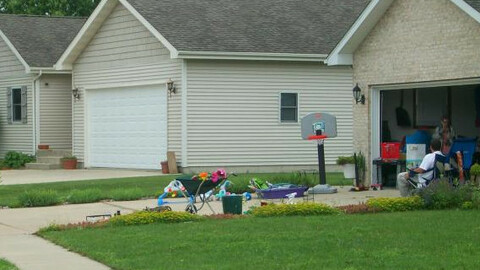 29
rizz1010
Nintendo Championships NWC 90
Experience this event as I walk you through it.