Sick Days: Real and Imagined
By goblyn
On
Now as far as sick days go, there were two kinds of sick days; days you're actually sick and days you are playing sick to get out of school. 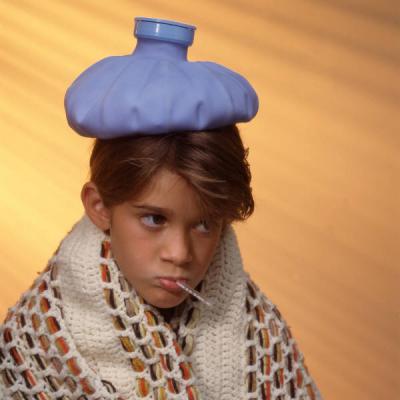 The days you're actually sick suck. Not only are you sick, but you probably have to deal with the added insult of being carted off to the doctors or the hospital or at least having your mom or other caring relative constantly by your side annoying the hell out of you with thermometers and ice packs and god knows what else. Believe me this gets old fast. When I was in second grade I had my tonsils out and spent a week or two in the care of my Nana...

Pros: You get to be babied by Nana. Come on admit it, we might have acted tough on the playground (okay I didn't but whatever) but when it came to being sick we just wanted some TLC. Plus you probably get to eat nice comforting food (come on even if you have your tonsils out they give you milkshakes for breakfast!).

Cons: Nana spends the whole time thinking you're still four so her idea of a fun day involves reading the cat in the hat and letting you nap while she watches The Young and the Restless. Plus you're actually sick and couldn't do anything more stimulating than weakly lie on the couch and stare blankly at the screen while Nicky and Victor cheat on each other.

But since those days aren't any fun to begin with, I'll devote more time to that most hallowed of school time traditions...the playing sick day.

Now you'd think that parents would be able to tell the difference between actual sickness and fake sickness. To tell you the truth I think they actually can. As I am now a parent myself, I am now thinking that my mom was just really nice and understood I just needed a break from the drudgery of school.

Now, when you're playing sick you had to keep in mind there are several things you COULDN'T get away with. 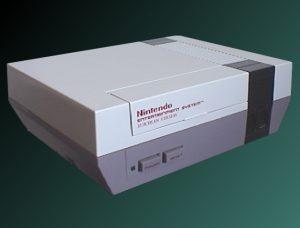 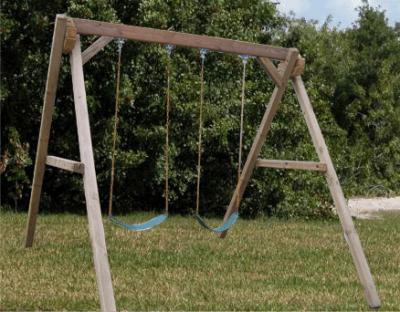 No playing outside. The closest thing you're getting to outside is possibly being forced to lay in bed with the window open to get some healthy fresh air.

However, those things aside, there are PLENTY of fun things you can do while on a sick day... 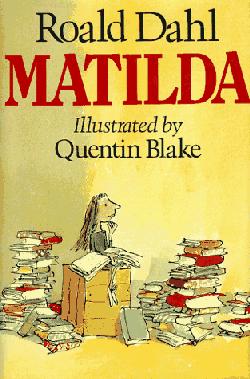 I, for one, loved to read, provided I didn't have to read for school assignments, there was something about writing book reports that sucked all the fun out of reading. Matilda, by Roald Dahl was easily one of my favorite books. It became a habit of mine to spend my fake sick days in bed reading Matilda the whole day. While it might not sound all that exciting to kids used to high energy pasttimes, it was still a fun way to spend the day! 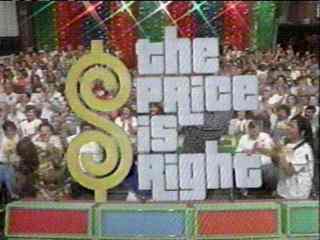 You could also get away with spending the day on the couch watching tv. Unlike a snow day, where you actually felt like spending the day watching trashy tv was a waste of a perfectly good day off, sometimes a fake sick day spent in front of the boob tube was just what the doctor ordered. I for one loved The Price Is Right on fake sick days. It came at exactly the right time (just before lunch, but after the requisite morning nap) to entertain me. However, I did find that The Price Is Right was NOT something I could watch when I was legitimately sick. I can remember having a really bad fever and watching The Price Is Right and having NIGHTMARES about the big black ladies running onto stage like maniacs. Don't ask me why, I obviously had some issues. 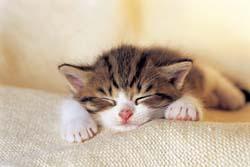 Okay sorry about the disgustingly cute pic! Anyways, who doesn't love a nap? And faking the sick day...what a perfect excuse to catch up on your sleep! Probably the best way to spend a fake sick day is to have a nice sunday morning-esque breakfast of pancakes or waffles, then take a nap, get up watch some crappy tv, eat some soup for lunch, then read Matilda, then another nap, and wake up in time for the after school cartoons. EXCELLENT!

So which one wins? Snow Days or Sick Days?

You win! Because you're not at school, and who the hell cares what you're doing? You could be at the dentist and it would still be more fun than listening to the teacher talk about the industrial revolution or fractions or sentence fragments!
22
Login To Vote!
More Articles From goblyn