Robert Townsend's superhero action comedy underwent much tinkering during post-production, employing four editors to whip the film into shape. Townsend wrote, directed, and produced this urban fable and also stars as Jefferson Reed, a meek substitute teacher in an inner-city neighborhood dominated by a gang of leather-jacketed, peroxided blonde goons who call themselves the Golden Lords. The residents of the neighborhood feel they can do nothing about the gang. But then a meteor hits Jefferson, who finds that he can fly, has super-strength, and can retain all the information in a book in thirty seconds. As a result, Jefferson, who normally is afraid of heights and runs from danger, becomes a reluctant superhero. The word about the "Meteor Man" gets back to the Golden Lords, who intend to rid the neighborhood of this milquetoast crime-fighter. The Meteor Man contains a cornucopia of cameos appearances, including Bill Cosby, Luther Vandross, Sinbad, Big Daddy Kane and Nancy Wilson.

1
Quote O' Matic
Stinky: "Are you makin fun on me on account of my love for lemon puddin? -Stinky"
Added By: System
Hey Arnold!
Related Articles 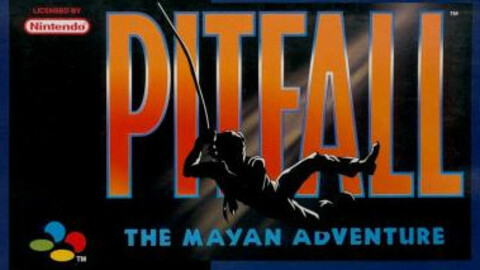