Fun Size (known as Half Pint in some countries) is a 2012 American teen comedy film directed by Josh Schwartz and written by Max Werner. Starring Victoria Justice, Thomas Mann, Jane Levy and Chelsea Handler, the film tells the story of a teenage girl's Halloween plans gone awry when she's made to babysit her young brother, who disappears into a sea of trick-or-treaters and with her best friends and two nerds at her side, she needs to find her brother before her mom realizes he's missing. 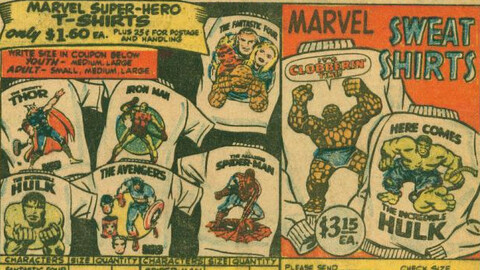 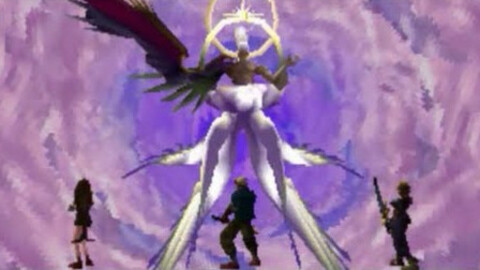 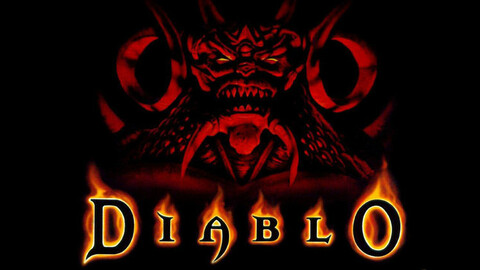 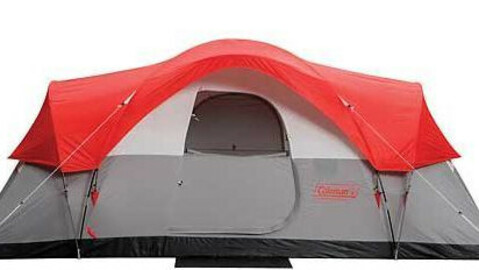 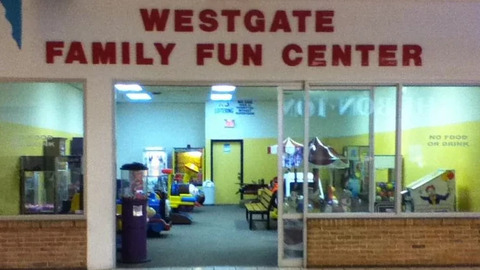