WABC-TV in New York presently broadcasts 43 hours and 55 minutes of locally produced newscasts each week. On October 26, 1959, the station launched Report to New York, as the first regular news program, with Scott Vincent w/news, Howard Cosell w/sports, and Lynn Dollar w/weather. The program airs Monday through Friday at 11 p.m. By October 1961, the program was expanded with a 15-minute early edition at 6:15 p.m. on weeknights, and on Saturday and Sunday evenings. On October 22, 1962, the station expanded its weeknight news to 45-minutes, and retitled it "The Big News", with newscomers Bill Beutel and Jim Burnes as anchors, with Howard Cosell doing sports, and Rosemary Haley providing the weather. In early 1968, the news program was retitled as: "Roger Grimsby and the Noisemakers", but the format didn't help the ratings, which plunged to an all-time low. On November 11, 1968, newly hired news director at WABC-TV, Al Primo came with an idea and adopted the format entitled: "Eyewitness News", which was debut at the time. Then a year later, the station had shot to first place for the first time in its history, displacing longtime leader: WCBS-TV. In April 1969, Grimsby replaced John Schubeck by anchoring the 6 p.m. weeknight newscast, and also continued anchoring the 11 p.m. weeknight newscast. Also in 1969, Tom Dunn joined the station to become Grimsby's co-anchor on the 6 p.m. weeknight newscast. In September 1970, Bill Beutel returned to WABC-TV, this time replacing Dunn as Grimsby's co-anchor on the 6 p.m. weeknight newscast. Both Grimsby and Beutel would anchor the 6 p.m. weeknight news together for 15 and ½ years. In 1972, John Johnson joined the station, becoming one of the first African-American reports in New York television news history. In March 1976, Storm Field joined the station, and in his first appearance when he was covering Hurricane Belle, and later working when Tex Antonie was illed. So Field did the weekend weather broadcasts as well as the 11 p.m. weeknight broadcast. And finally, on November 29, 1976, Field became the permanent forecaster on the 6 p.m. and 11 p.m. weeknight broadcasts, replacing Antonie who was suspended and dismissed from the station at the time. In late Spring 1978, Ernie Anastos (who would go on to become one of the all-time anchors in New York television news history) joined the station as a report and substitute anchor. Also in 1978, Rose Ann Scamardella became reporter and later anchor for Eyewitness News. A year later in 1979, Anastos began anchor the 11 p.m. weeknight newscast with Scamardella. In 1981, Kaity Tong joined the station, becoming the first Asian-American journalist in New York television news history. On November 30, 1981, WABC-TV become only the second in the city to expand its late afternoon/early evening newscasts by adding a 5 p.m. weekday newscast, with Kaity Tong and Storm Field as anchors. In the late 1980s, WABC-TV added a weekday morning newscast. In the 1990s & 2000s, WABC-TV's news department was still held onto first place. In 1991, Diana Williams joined the team as reporter and later anchor. On December 2, 2006, WABC-TV became the second station in the New York City market to broadcast local newscasts in high definition. On September 4, 2010, the station added an hour-long extension of its Saturday morning newscast from 9 a.m. to 10 a.m. 3 days later, on September 7, 2010, WABC-TV expanded its weekday morning newscasts, moving its start time to 4:30 a.m. On May 26, 2011, WABC-TV added another hour by launching a 4 p.m. weekday newscast. In January 2012, the station expanded its 11 p.m. weekend newscasts to an hour. On September 8, 2014, the station expanded its noon weekday newscasts to an hour. 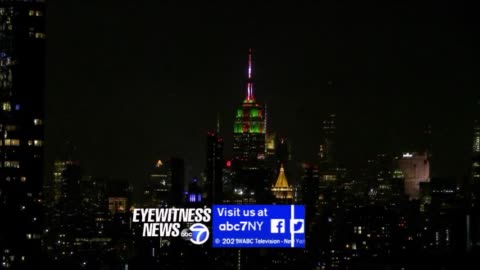 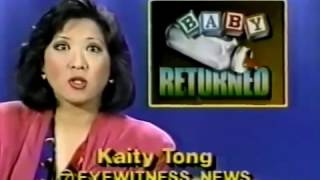 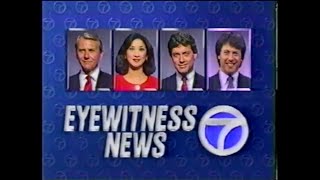 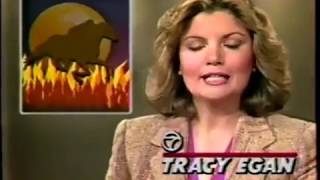 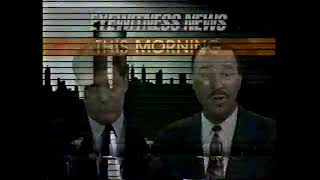 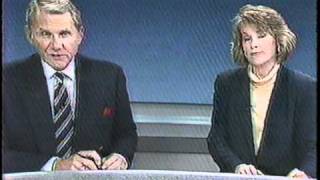