After a recruitment scandal, a struggling college football team is forced to turn to a rag-tag group of misfits in this sports comedy. It seems that Texas Southern University's football team has relied on some rather unorthodox Â— and illegal Â— methods to gain players, resulting in the disqualification of most of the team's stars. The desperate coach (Hector Elizondo) must rely on the school's actual students, a motley crew of unlikely characters that includes a female place kicker and a quarterback in his thirties. Unexpectedly, however, the coach discovers that the passer still has a heck of an arm, and suddenly the team again has a chance. The expected comic complications and obvious bits of slapstick follow as this band of eccentrics struggles to find a way to victory, resulting in a familiar reprise of a well-worn storyline.

This TV spot was originally posted to YouTube by GloopTrekker. Are you sure you want to delete this movie?
Locate The Duplicate Entry For Necessary Roughness 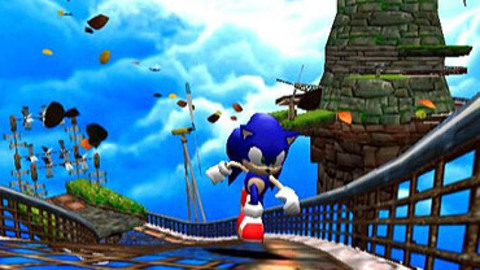 3
SegaFanatic
Sonic - Retrospective and Trivia [part 3]
The grand finale of this series of articles, we talk about the Saturn and Dreamcast titles. 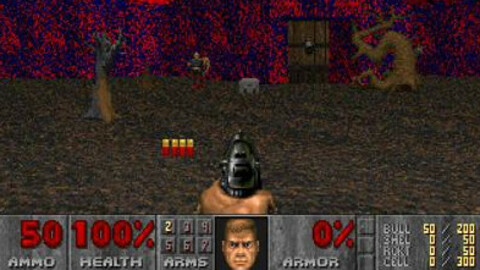 34
volkstraum
DOOM
A personal testament concerning the most important video game of all time.