Feel the icy sting of defeat!
By Pearl725
On 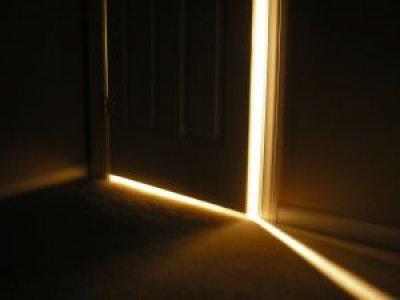 The bedroom door shot open with a bang like the crack of a gun. "Up! Time for school!" My mom would shout as the bright hallway light crept in shocking my sister and I from our sleep. Winter was always a cursed season, there was little perception of time when the sun didn't shine in the mornings. My body would fight against me as I tried to crawl from my comatose state. Once I managed to convince myself she wasn't kidding I went into my regularly programed routine. My little sister followed closely at my heels as we wrestled for space in our small bathroom. There was one thing that broke the routine of Winter mornings; the morning news. 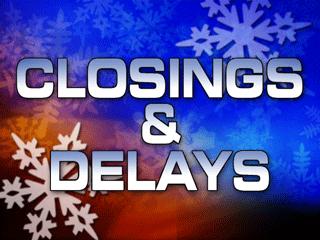 Normally as a 10 year old the news was never able to hold my attention, but with a list of school closings scrolling their way across the bottom I dodged into the living room every chance I could. My mother sat intently on the couch watching it hoping she wouldn't have to brave the ice coated roads. I would come running in with a tooth brush half hanging from my mouth. "Go back to the sink! You're making a mess!" She would shout as she shooed me. Just as we lined up at the door, geared and ready to go we would see it. That one glorious thing that made every cold day worth it. "CLOSED" 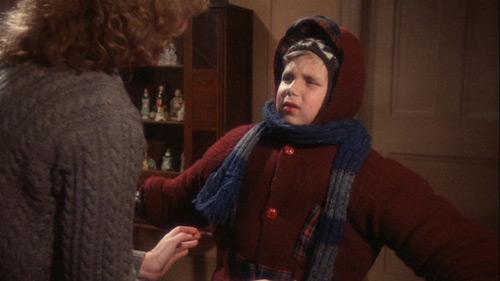 Mom would sigh with relief, and my sister and I would run to fight over the phone so we could call our friends and begin planning for the long day ahead. Two pairs of long johns, three shirts, snow pants, one jacket, four pairs of socks, boots, two pairs of gloves, two hats, and a scarf later we were prepared to tread into the Ohio Winter. Walking alone required a certain skill, but in time we managed. It was worth it in the end, we wore our armor with the same pride as knights. Through the blur of white three forms appeared; our comrades. We each had our tasks assigned to us. 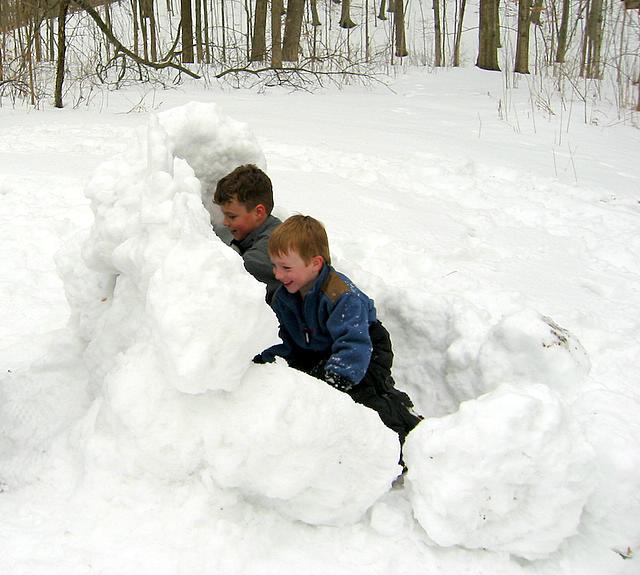 Diggers - Sean and David may have been two small twin boys, but they were fast. They dove into the ice with great vigor as they began to carve out the lower realm of our fort. It ran from one side of our duplex to the other. Tall bushes lined the back for extra defense.

Ammo - My sister was in charge of this, she would go over the surface of the entire yard making perfectly packed snow balls for us to hurl at the enemy.

Cannon Balls - This was Megan's job, she didn't mind getting a little dirty, and the sludge that lined the roads was perfect for when things got rough. A slightly larger snowball, mixed with ice, and mud for extra impact.

Sculptor - This was my job, I took the large storage tubs my mother used, and began filling them with snow, turning them upside down to make bricks that aligned the top of our fort.

Decoys - We all took part in these, creating cute and innocent snowmen to distract. They also doubled as a good hiding place if necessary. 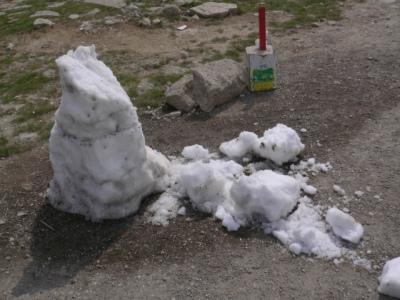 It was noon, which meant one thing. The enemy was on the rise, one street over the kids were a different breed; they were rougher, and nastier. We ducked into our fort, silently awaiting the enemies approach. As the nasty kids of the neighborhood they took pleasure in destroying anything we created, this included our snowmen. We didn't care though, they were bait, there to draw them in so we didn't fire till we saw the whites of their eyes. There was no strategy in this war, it was a free for all.

We heard whispers, and a faint chattering. The crunch of ice followed by the sound of crushed snow, and a repressed cackle. They were here, but did they know where we were? A ball of pure ice grazed across the top of our fort sending snow flying on all of us... we had been found. "FIRE!" Megan shouted at the top of her lungs as she was the first to her feet. She flew over the top of our fort in a single bound, arms loaded with snow balls she unleashed a fury that hell hath not seen to this day. 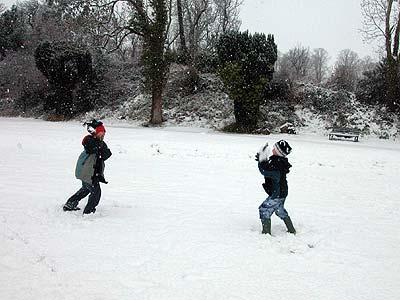 The twins split, each running out from another end of the fort to duck behind the snowmen. My sister was only 6, and this was her first battle. I instructed her to hide behind the bushes until the brunt of it was over. We spent 3 hours hurling snowballs back and fourth; our clothes sopping wet with no clear winner or loser. Two of their men had been called in, the twins on our side left as well. My sister had come out from hiding after about an hour to join in. The snow in the yard was becoming sparse. That's when it happened.

I saw it, but I couldn't stop it. It was unclear as to where it came from, but it was big. An ice chunk. It hurled through the air and right towards my unsuspecting sister, where it hit her in the cheek. She cried out in agony as she fell to the ground tears pouring from her eyes. Silence fell upon the yard, as curses could be heard under the breath of the other team. I grabbed up the largest cannon ball we had, and stomped over to their leader who stood his ground on the sidewalk. 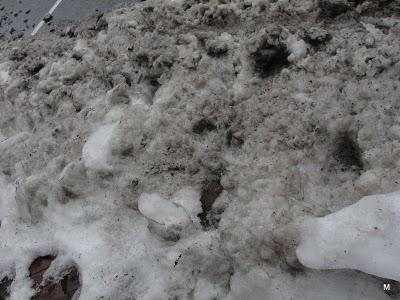 "You just lost! Someone on your team hurled an ice chunk! Small pieces only you know the rules! Nothing bigger than the palm of your hand! Now get out of my yard, and stay away from my little sister!" He sneered and cackled, "you just made that up! We win, you're just mad you were losing. You're down a man looks like you forfeit." I reeled back and released the snowball directly into his wide open cackling mouth. I wasn't done though, I charged, pushing him hard I sent him flying back into the pile of slush and mud by the curb. His men stepped back with fear in their eyes. One decided to get smart, he charged at me. He didn't anticipate the force of Megan's fist as she punched him square in the stomach. He doubled over in pain as his leader jumped to his feet. Things were getting heated, we'd gotten in to deep.

"Now who is cheating?! You are! We win!" The leader grabbed up another ice chunk and hurled it at me as I shielded my face. That was his fatal error, amidst the chaos my sister had managed to drag herself to the front door of our home. Where my mother was standing, and watching at that very second. 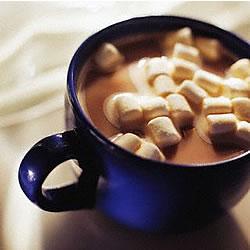 No one can scare a kid like a mother protecting her young. If their snowsuits weren't already soaking wet I'd swear they'd peed them. My mother dragged the three of us inside, where we thawed out and got the feeling back in our toes. We munched on Ramen and cocoa. To this day no one is quite clear on who won that battle, but the other side refused to ever speak of that day again.

AUTHORS NOTE: Thanks once again for reading and rating everyone! I know I promised long ago to write this article, and I did keep my promise it just took me a while to get to fulfilling it.
23
Login To Vote!
More Articles From Pearl725 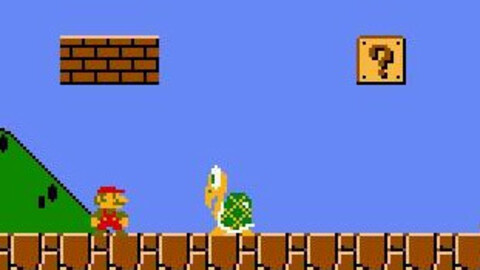 20
Pearl725
Barbie is a Brat
Barbie traded in her Ph.D for some bling.